Louise Amery, 47, claimed it was making a "mint" out of hospital staff and patients in parking fees and tickets. 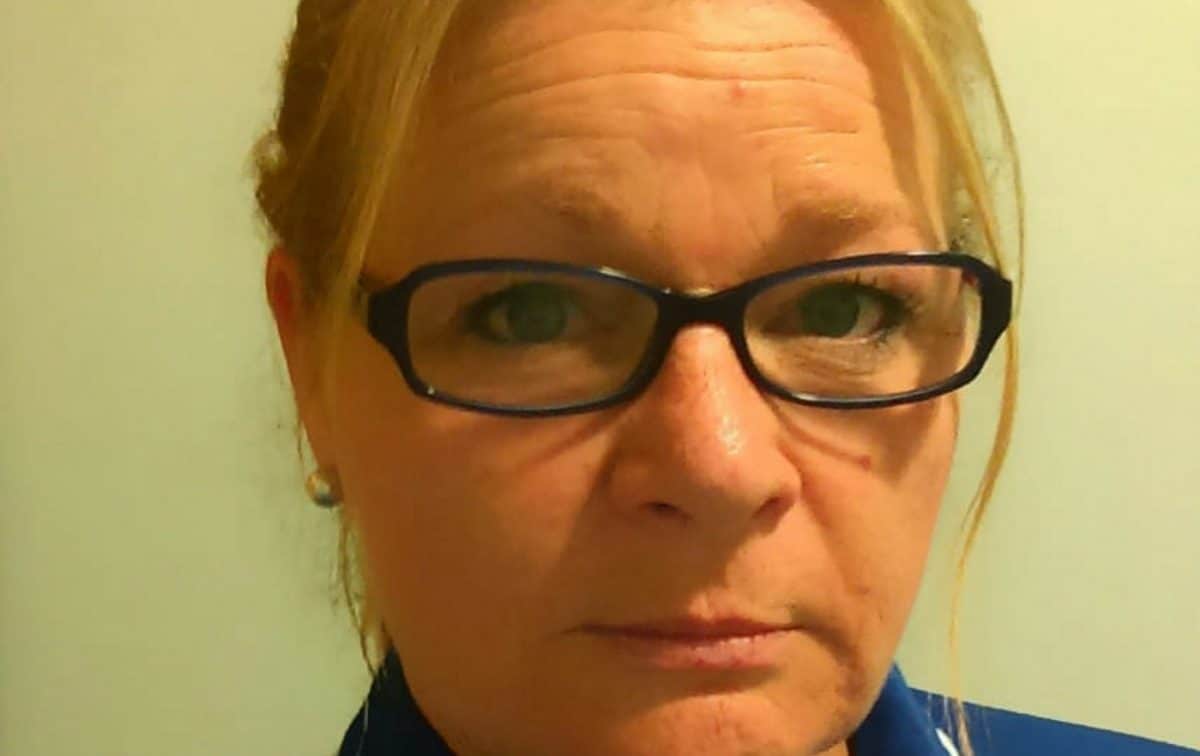 A cancer nurse has slammed her “immoral” council after racking up more than £700 in parking fees because she can’t find spaces that’ll let her park there for the length of her shift.

Louise Amery, 47, claimed it was making a “mint” out of hospital staff and patients in parking fees and tickets.

The chemotherapy specialist at the Royal Sussex County Hospital in Brighton, East Sussex, uses on street parking bays when the hospital car park is full.

The agency worker said she often gets ticketed during her life-saving ten-hour shifts because she can only find bays with a four hour maximum stay nearby.

This means she is forced to move her car during her 45 minute lunch break but claimed she often can’t manage due to her workload.

She has now been threatened with legal action by the council over her unpaid fees she has racked up since suffering financial problems last Christmas.

Louise, from Lancing, West Sussex, said she has been desperate to speak to staff at her local authority over the phone to set up a payment plan after her debts “spiralled out of control”.

But she told of how she has burst into tears after only getting through to an answer machine after calling four times in one day.

She said: “I do think it’s immoral what they do around the hospital with the parking.

“There’s some hospital parking but that’s always full so I’m forced to park on the street.

“The parking bays are available from 8am, there are 11 hour bays which are generally always gone.

“They have these four hour bays where I’m physically forced to move my car during my break times.

“I get 45 minutes for a ten-hour day and it’s a stressful job. You get that break to just debrief a bit and eat lunch.

“I feel that, ‘okay fair and square, I’ve not followed parking restrictions so I’ve got ticketed’. I can see it logically.

“But morally, I think there should be some concession for staff parking but more importantly it’s patients.”

Louise says that she cannot use public transport to get to work as it would double her travel time on top of her long shifts.

She is unable to get a staff permit because she is an agency worker.

“They are making a mint out of quite vulnerable people.

“They could do more 11 hour bays and that will sort it all out.

“I’ve know the debt is mounting and I don’t know where to pay first, and they won’t speak to me.

“I don’t have £100s floating around as a nurse. I won’t go out, I will cut down on spend on food. I haven’t planned a holiday because I haven’t got the money.

“I’ve tried to tell the council I’ll be able to pay it all off in the future, but I can’t get through to anyone, it is all automated messages.

“One day I called four times and it just rang out. I burst into tears.

“My debt has been passed to a collection agency and now it has gone up from £35 per ticket to £100 each. I’m just being bounced around by everyone.

“Most of my tickets were given when I was late to move the car around lunchtime, but there were a few days when I forgot to put money in.

“I am not contesting the ticketing itself, I don’t have that money to spare.”

A Brighton and Hove City Council spokesman said: “We value our hard working nurses and hospital staff and would always try to help and give advice with financial difficulties relating to parking tickets, so it would be helpful to know when Ms Amery contacted the council and see the email she received.

“The issue of parking and the issuing of parking tickets takes place without knowing who owns the vehicle or what their profession may or may not be, as was the case here.

“If someone illegally parks then they will receive a ticket, and that is the same for everyone.

“There is a clear appeals process in place which is outlined on the tickets which we’d suggest the nurse follows.

“There are hundreds of staff who work at the hospital and are probably in the same situation.

“We would suggest she speaks to her manager and other hospital colleagues to find out what parking arrangements they make and also ask the hospital itself if they provide staff parking.”