Jade Bowden, 27, is the last of a group of five to be jailed for the brutal kidnapping. 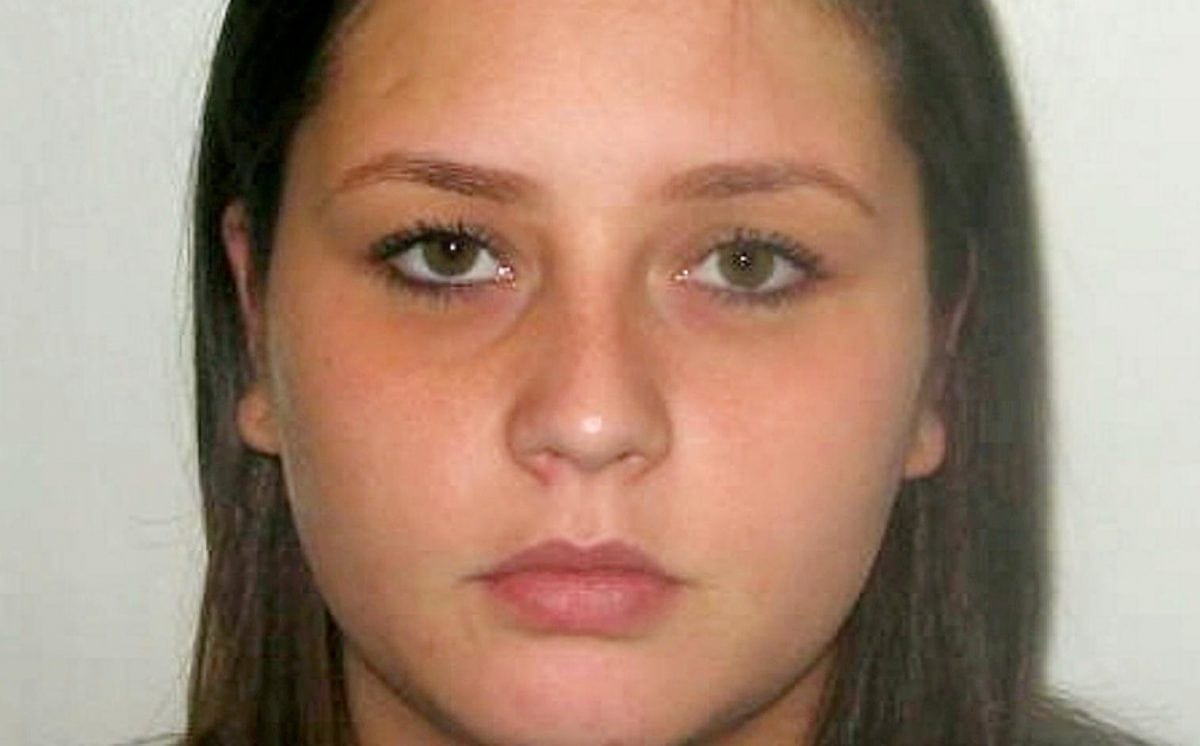 A woman has been jailed for being a getaway driver when a man was kidnapped and stabbed.

Jade Bowden, 27, is the last of a group of five to be jailed for the brutal kidnapping.

Bowden admitted one count of conspiracy to kidnap on September 10.

Woolwich Crown Court heard the 22-year-old victim was held at knifepoint in Plumstead, south-east London, before being taken to Kent in Bowden’s car and tortured.

The group of four men that Bowden was driving wrongly believed the victim had stolen at least £30,000 of crack cocaine and heroine from a drugs safe house nearby.

The gang attacked the man with the knife, before driving him to a remote rural location in Southfleet, Kent on April 19 last year.

In a field in Kent the man was beaten, tortured, and stabbed by his captors just after midnight.

Fortunately, a Kent, Sussex and Surrey Air Ambulance helicopter flew through the fields testing its search light and the gang mistook it for police.

They panicked and scrambled to get away, allowing the victim to run away into the darkness and find help.

He was treated in hospital for serious stab wounds to the hands, and is yet to fully recover from his injuries.

Met Police Detectives investigated the kidnapping and located a drugs factory and a substantial amount of crack cocaine at an address in Plumstead.

Detective Constable Andrew Payne said: “This latest and final conviction closes what has been an exhaustive and challenging investigation into an organised crime group, who committed a vicious and sustained attack on the victim.

“It was a brutal attack committed in an isolated field in the Kent countryside.

“Lengthy custodial sentences have been imposed, totalling over 40 years.

“I wish to praise the Crown Prosecution Service, trial counsel and the extended investigation team for the significant work that was done in this complex investigation.”

Bowden and the four men were identified after detectives found communication between them that placed them at key locations in London and Kent.

A further man was arrested for perverting the course of justice.

The gang has now all been jailed for a total of more than 40 years.

Bowden was jailed for three years and nine months. Her co-conspirators were sentenced in December last year.