The woman was walking along a crowded London Underground platform at Finsbury Park station when she was approached by a man - who thumped her in the tummy. 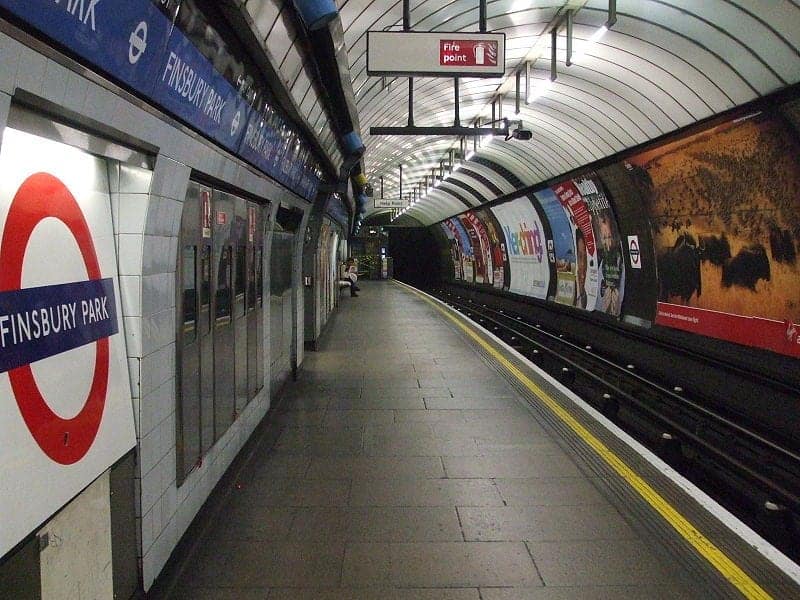 Detectives are investigating an attack on a pregnant woman who was punched in the stomach during the busy morning rush hour.

The woman was walking along a crowded London Underground platform at Finsbury Park station when she was approached by a man, who thumped her in her tummy.

The victim went to board a quieter part of an approaching Victoria Line train when the attacker hit her on the right side of her stomach from behind.

Despite her attempt to challenge the man and tell him she was pregnant, he continued to pull her hair before commuters intervened.

Detectives are appealing for witnesses to the September 24 incident, and describe the assailant as a tall and stocky white male in his forties.