by Ben Gelblum
in Broken Britain, Must Reads, Property 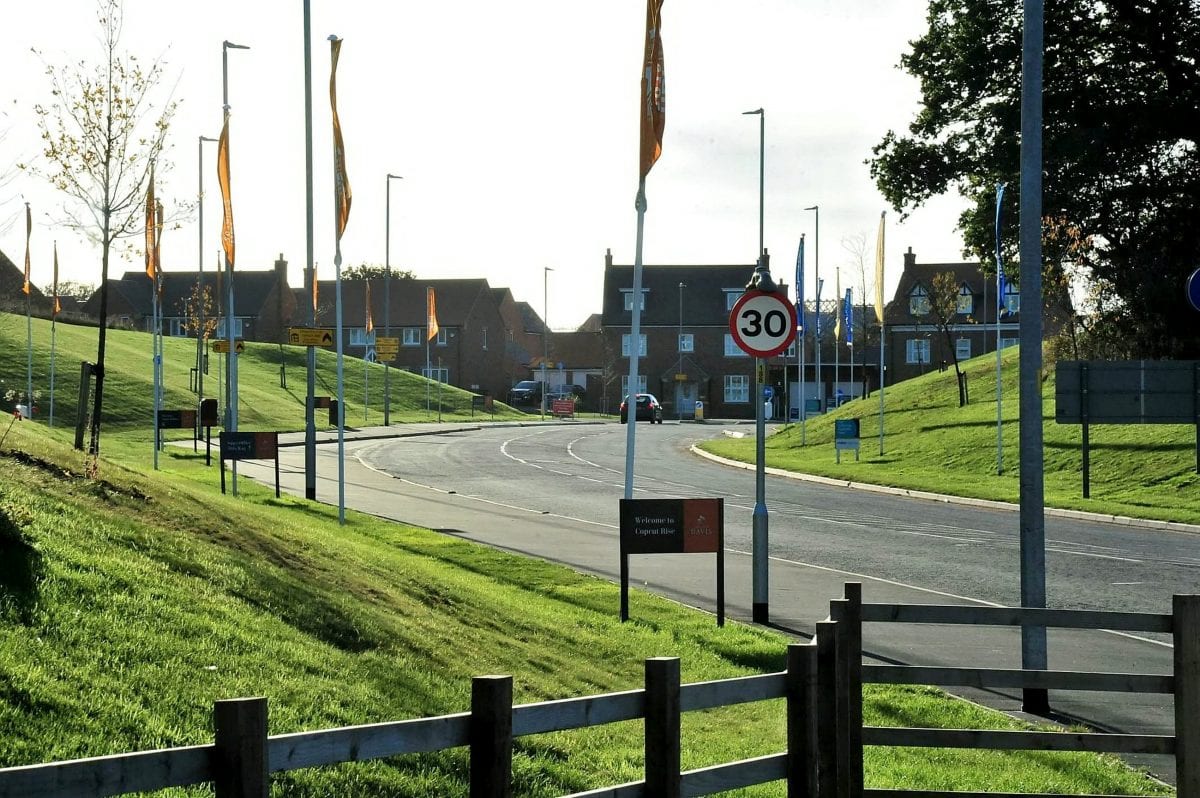 A paedophile was given unlimited access to dozens of newly built family homes after he was given a job as a handyman.

Child sex attacker Nigel Knighton, 43, was employed to carry out checks and repair faults on new homes worth up to £400,000.

He was given a master key to dozens of properties on the William Davis Homes (WDH) estate in Droitwich, Worcs.

Now it has been revealed Knighton was convicted for two sexual assaults in 2007 – including one against a child.

Residents have reacted angrily after it emerged he was given a job after William Davis failed to carry out a Disclosure and Barring Service (DBS) background check. 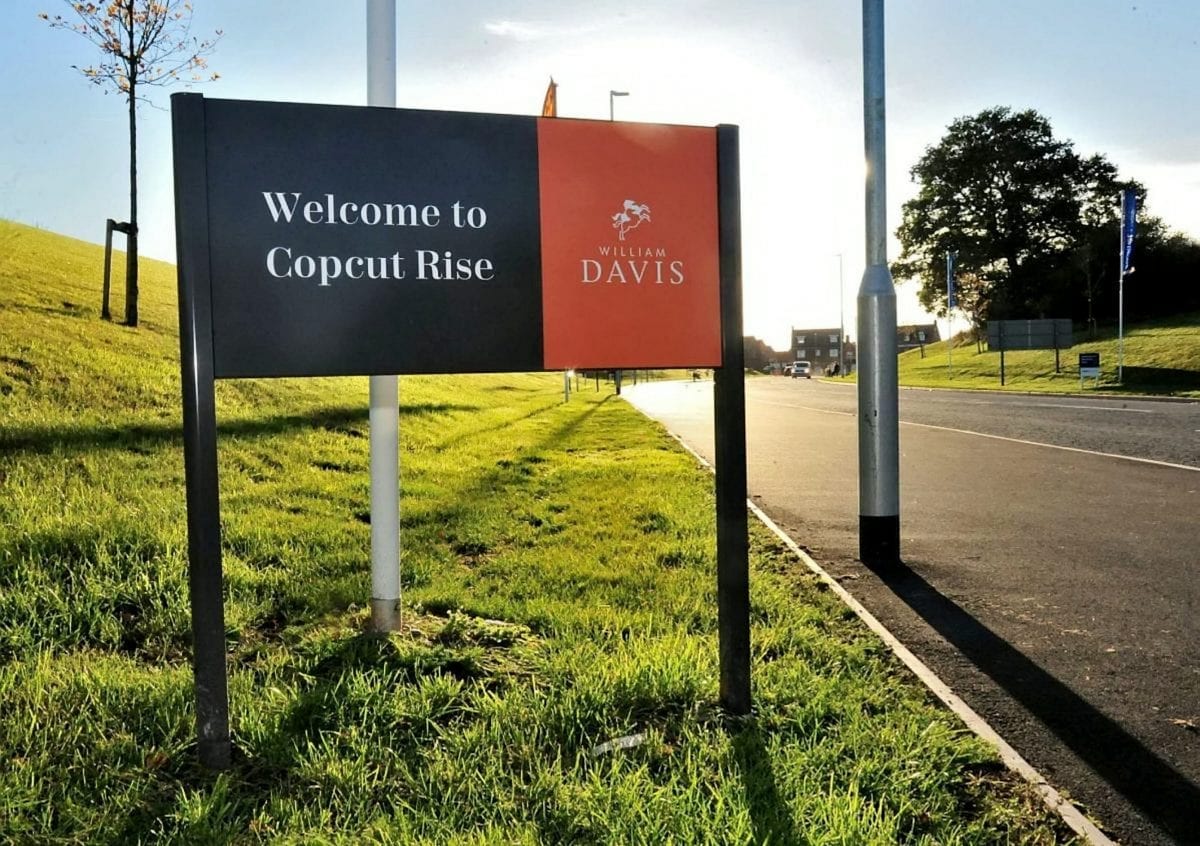 One mum said: “It’s horrific that he had access to our homes and that we have been alone with him and our children.

“He had unlimited access to our homes – it’s completely sickening.

“He had keys to all of our homes and would arrive at all times of day to complete work – often first thing in the morning.

“He was the person who showed us how to use our locks when we moved in.

“I haven’t been able to sleep, thinking about it all.

“We are now wondering whether we need to have a talk with our little girl, about anything that may have happened.

“As a mother, I felt guilty about it all – you just assume William Davis would have checked him out.

“He wasn’t just a labourer on site, he was carrying out work inside our homes.

“All building firms must be made to run DBS checks on all staff.

“It’s a timebomb waiting to go off. It would only take one incident. It is a developer’s responsibility to not leave something like this to chance.” 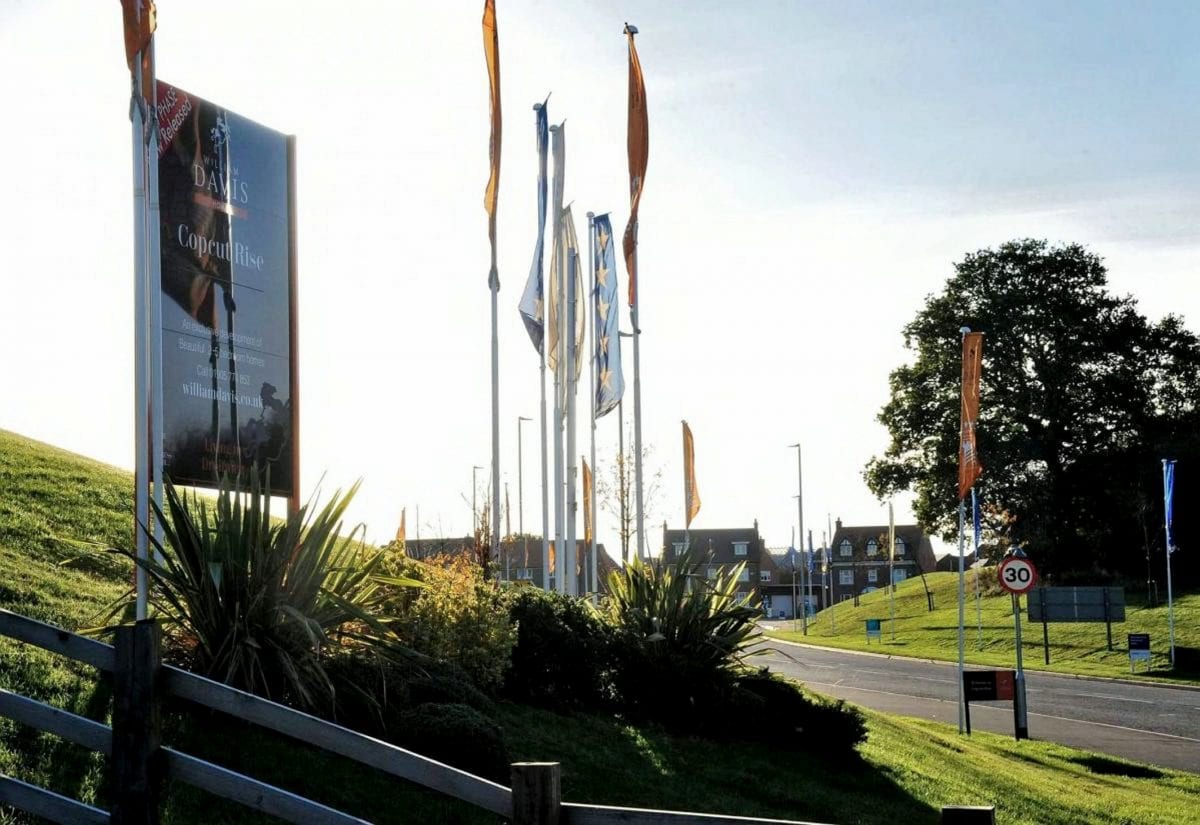 She said that she was told around two weeks ago by another worker on the site that he recognised Knighton from when they were in prison together.

The builder had been having “sleepless nights” and was worried that he could be sacked for revealing the information, before telling her, she said.

A group of residents then found a newspaper article referring to Knighton before demanding their locks were changed by WDH.

A spokeswoman for WDH said: “Whilst there is no industry requirement to carry out background checks on workers, this incident has clearly highlighted the need to review recruitment practices and is an area WDH is in the process of addressing.

“WDH recently became aware of concerns of residents on the estate regarding one of our site workers.

“This person no longer works for the company and whilst there is no suggestion any offence was committed while this person worked for the company, WDH takes these concerns very seriously and is acting upon them in the interests of customers and staff.

“Senior members of management have spoken to residents and WDH is liaising with Droitwich Safer Neighbourhood Team and acting upon their recommendations.

“The company has also delivered notices to all the residents who may have come into contact with the person concerned.”

Nigel Huddleston, Mid Worcestershire MP, said: “It should be an industry standard for such checks to be made on anyone with access to private homes that may contain children.

“I have contacted the Ministry of Housing, Communities and Local Government regarding the issue.

“I am deeply concerned and shocked to hear about this incident of a convicted child sex offender being able to freely enter homes in my constituency.

“Given his record, it is undoubtedly the case that the most rudimentary of checks – had they been required – would have stopped him being employed in this capacity.

“Why a handyman accessing a household with children should not meet the same requirements is not immediately apparent to me.

“At the very least it should be an industry standard for such checks to be made on anyone with access to private homes that may contain children.”