If there was any doubt whom the primary beneficiaries of Brexit will be, Nick Timothy’s latest screed in the Telegraph made it clear. The former May chief of staff proposed a “radical Brexit speech Theresa May could still make”, which involves turning entire swathes of British territory into “combined free ports and enterprise zones”. This idea is […] 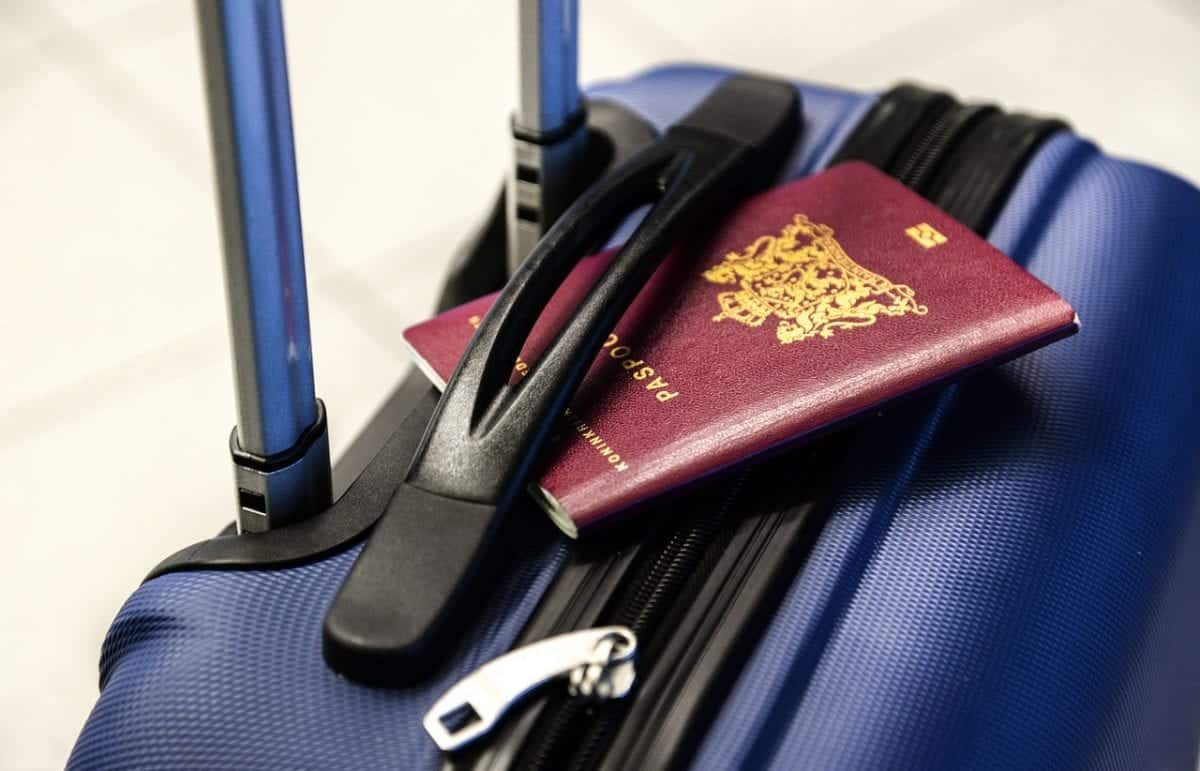 If there was any doubt whom the primary beneficiaries of Brexit will be, Nick Timothy’s latest screed in the Telegraph made it clear. The former May chief of staff proposed a “radical Brexit speech Theresa May could still make”, which involves turning entire swathes of British territory into “combined free ports and enterprise zones”. This idea is by no means a new one – the Centre for Policy Studies and Tory MP Rishi Sunak have long argued that creating Freeports, or areas that despite being “inside the geographic boundary of a country, are considered outside the country for customs purposes”, would be a boon for the economy post-Brexit. What this actually means, however, is taking yet another step away from ‘protecting the NHS’ and one step closer to turning the UK into the world’s biggest tax heaven.

But what are these Freeports actually? Within these areas, goods are able to enter and re-exit ports without having to go through standard import procedures or tariffs. Evoking Britain’s already proud maritime history, supporters of this latest gimmick reckon these new zones could create 150,000 jobs, add more than £9 billion annually to the economy, and slip more than £1,500 into the pockets of each of Britain’s Northern families. Freed from the shackles of EU membership, which currently prohibits the UK from establishing Freeports, these numbers are the cherries on the Brexit pie for Brexiters.

On closer inspection, however, these claims fall apart. In order to be used by the wealthy individuals London hopes to attract, the government needs to ensure Freeports maintain their secrecy and discreetness. In so doing, it will be impossible for British tax authorities to gain access to them, effectively preventing the government from collecting tax money.

Instead of jobs, what London is bound to attract with such Freeports is more controversy. A recent study by the European Parliament’s Special Committee on Financial Crimes, Tax Evasion and Tax Avoidance (TAX3) concluded that – far from being the working man’s saving grace – Freeports ultimately serve to boost money laundering and less-than-laudable trade flows.

The case study singled out by the EP is telling and ominous: the scandals surrounding the Geneva Freeport and its former owner, Swiss art dealer Yves Bouvier. His ownership and operation of freeports in Geneva, Singapore and Luxembourg earned him “The Freeport King” moniker. Once the largest shareholder of the Freeport via his company Natural le Coultre, Bouvier has come under scrutiny since the mid-1990s for the murky activities surrounding his Freeport. In 1995, he was accused of harbouring looted antiquities, and most recently, had to relinquish ownership of Natural Le Coultre following a lawsuit against him by Russian fertilizer tycoon Dmitry Rybolovlev, who accuses Bouvier of having scammed him out of nearly $1 billion in the form of excessive sale commissions. In February 2015, Bouvier was arrested in Monaco for overpricing art works sold to Rybolovlev. Swiss fiscal authorities also suspect Bouvier of tax evasion amounting to roughly $100 million.

According to a recent public hearing of the TAX3 committee, the scandal is a prime example of the “secrecy, lack of intelligent use of available data, and low enforcement of existing rules” relating to Freeports, and demanded more EU competences in that area.

But the UK won’t have to worry about more EU regulation – after all, wasn’t Brexit about taking back control? The more one looks into Whitehall’s post-Brexit plans, the more it becomes clear what form “taking back control” will take: protecting the rich.

Consider that even before these plans, London has never been a hostile destination for the top 1%. Britain’s “golden visa” (or “investor visa”) scheme is one of the most desired ones in the world by those with deep enough pockets. Under these so-called Tier 1 visas, UK residency is granted for an investment of at least £2 million, with Chinese and Russians being the most frequent applicants. Having granted more than 10,000 golden visas in the last ten years, the scheme is certainly a lucrative one: Britain reportedly earns some £435 million a year from it. For the rest of the country, however, the scheme is a tax loophole with nightmarish results, facilitating widespread tax evasion and money laundering.

Earlier this month, the Organisation of Economic Co-operation and Development (OECD) blacklisted 28 “golden passport” schemes in 17 countries, voicing concerns that the global wealthy are stashing their cash abroad in exchange for residency rights. The Paris-based body officially warned that golden visas can be a means of evading international reporting standards designed to crack down on income tax evasion via offshore wealth holdings. While the list mentions countries like Malta, Cyprus and Qatar, Britain managed to somehow escape inclusion.

Between Freeports, golden visas and the recent budget bill that slashes taxes on the wealthy, the Whitehall’s policies are veering more and more away from the real problems ordinary Britons are facing. A truly “radical Brexit speech” would recognise and propose solutions to fix the worrying signs of poverty and growing income inequality in the UK.

Yet even if the writing’s on the wall that Western governments are running out of time to close the income gap between the rich and the poor, and serious organisations that can’t be accused of espousing radical left ideas (such as the OECD and the EP) are sounding alarm bells, London is trotting ahead with its plans. It should be clear to May that her plans to turn this country into a tax heaven are inherently self-defeating. If Brexit was won on the promise of a better life for all British citizens, the vision offered by the government for the future is rather gloomy indeed.