Millicent Barnes, 21, allegedly lost it and abused and threatened a new mum after her little baby accidentally lightly kicked her in the shin on a packed train 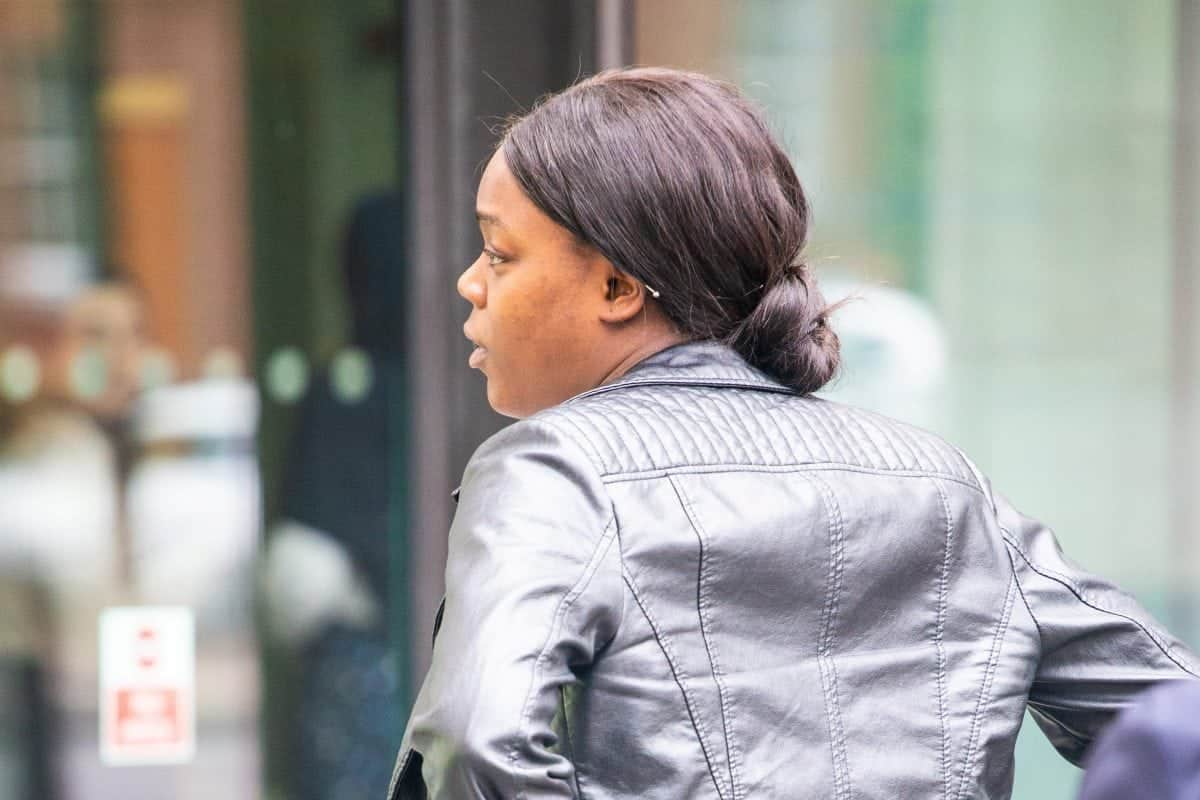 A tube passenger denies making knife threats to a mother after she was accidentally kicked – by her baby.

Millicent Barnes allegedly lost it and abused and threatened a new mum after her little baby accidentally lightly kicked her in the shin on a packed train.

The mum and baby in a pram had boarded the rush hour train at Bank station when the young child accidentally kicked Barnes, 21, who was also getting on.

It is alleged the instragram user with thousands of followers became immediately abusive towards the mother, shouting at her and demanding she apologise for the kick in an “aggressive and threatening manner.”

Other passengers tried to intervene to calm the situation down, but Barnes then suggested she had a knife in her bag.

As the the train pulled in to the next stop at St. Paul’s, a member of TfL staff noticed the row and moved the mother and baby on to another carriage.

Barnes stayed on the train and continued to abuse witnesses on the carriage who tried to intervene and saw her shout and threaten the mother, it was alleged.

She was arrested after CCTV of the incident happened on a westbound Central line Underground train at Bank station on July 18 at around 6pm was released.

One image shows the woman standing as she is surrounded by other commuters and another shows her sitting down after the altercation. 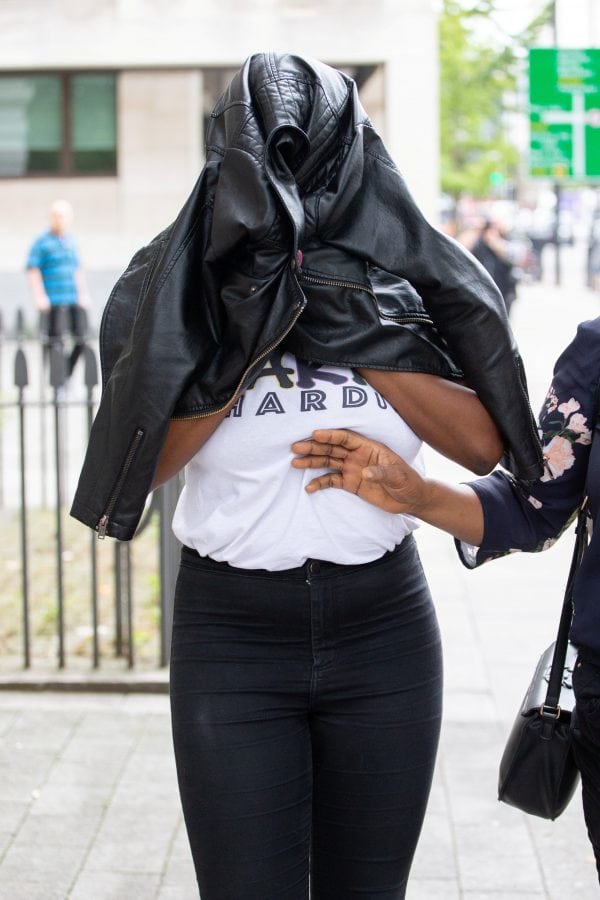 Today Barnes appeared at Westminster Magistrates’ Court charged with using threatening, abusive or insulting words or behaviour towards Geraldine Brannigan at Oxford Circus Station on 18 July with intent to cause to cause her to beloved that immediate unlawful would be used against her.

The 21-year-old, wearing a white t-shirt with the words ‘party hardi’ across it spoke only to enter a plea of not guilty and confirm her name, address, age and nationality of British at Westminster Magistrates’ Court.

Prosecutor Charles Shelton asked that “special measures” be given to Ms Brannigan due to the nature of alleged offence.

He said: said: “You have seen the summary of the offence, a knife was mentioned, all this in the presence of a baby.”

Magistrate Caroline Joy said screens could be used to hide her adding: “We think in the circumstances the criteria are met.”

The magistrate then asked the University of Northampton student to stand up and said: “Miss Barnes we have set a date for your trial and that is October 5.

“It’s not this building it’s the city of London court.

“We would suggest that you find out where that is and plan your journey in advance.”

She added: “We have remanded you on unconditional bail.

Barnes, of Lindley Estate in Peckham, will next appear at City of London Magistrates’ Court on October 5 to start her trial.