The kittens were rescued from a sewer pipe. 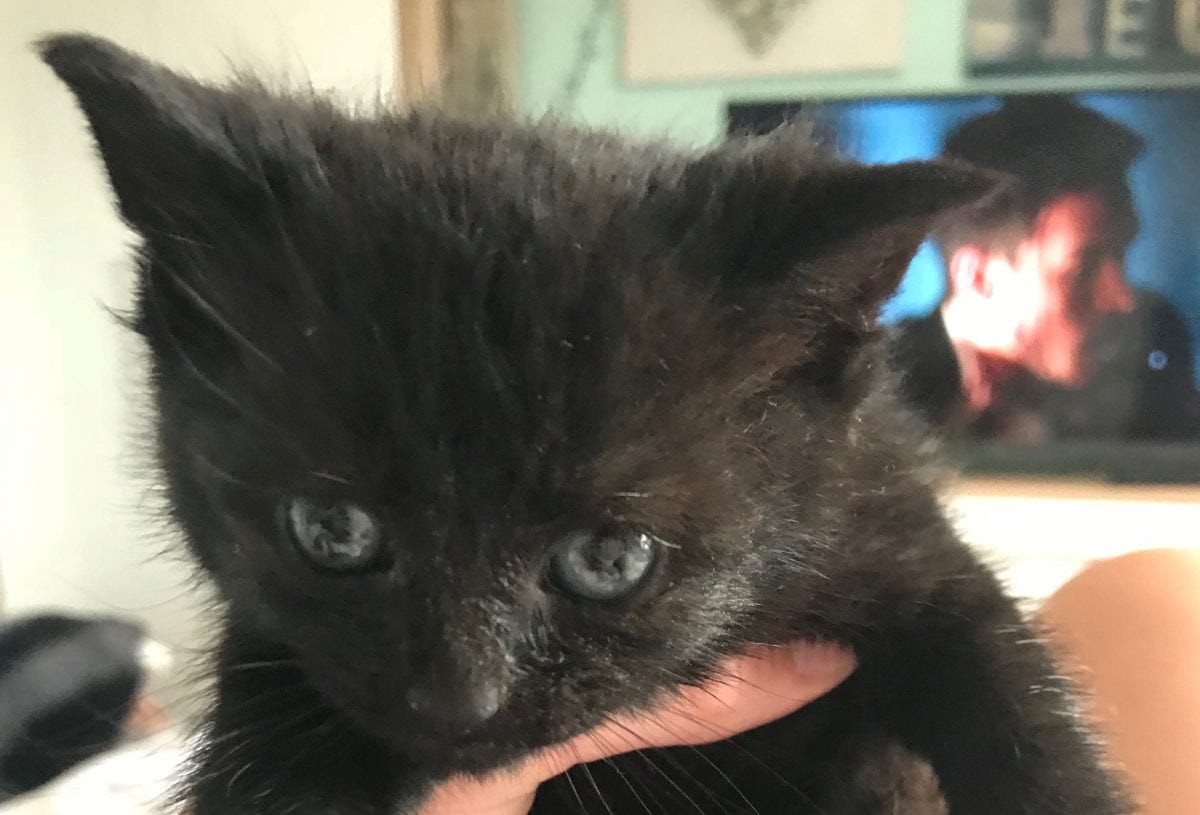 A hunt has been launched to find a woman who was seen throwing four black kittens out of her car “like they were rubbish”.

The black four-week-old kittens were rescued from an old sewer pipe after a member of the public spotted them being thrown from a car.

The witness said a woman pulled up in a black Corsa to throw rubbish over a fence onto a piece of waste ground before swiftly driving away.

The member of the public said they found the kittens amongst rubbish and pulled them from an old drain pipe at about 2pm on Wednesday (23 May) in Norwich.

The two males and two females were taken to a vet who then contacted the RSPCA.

They are now being cared for by the RSPCA Norwich and Mid Norfolk branch. 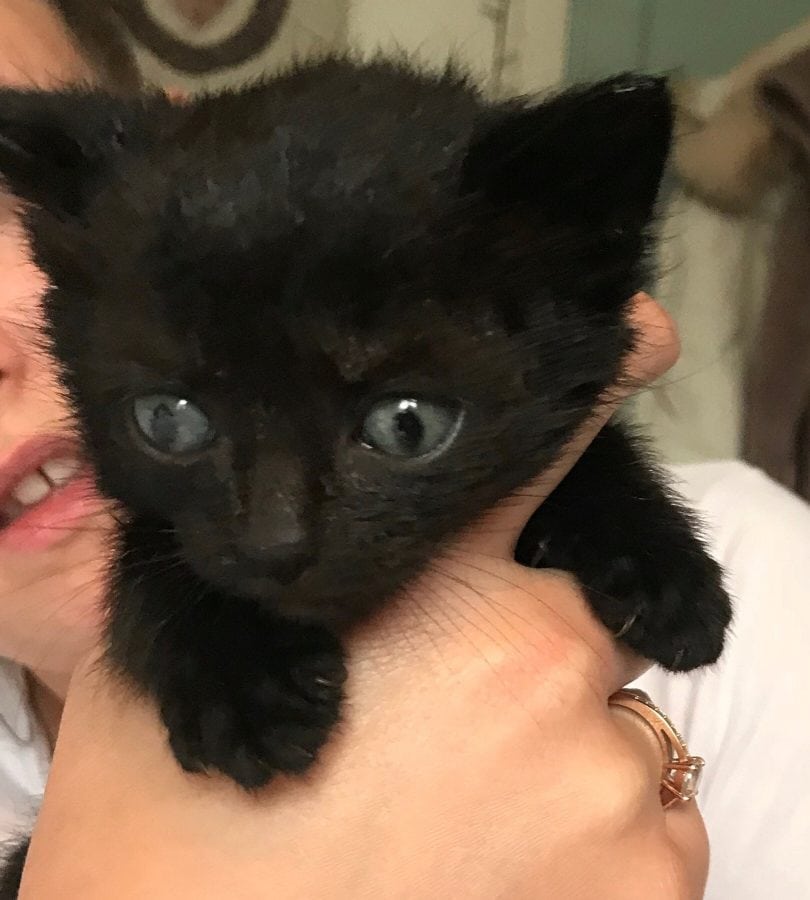 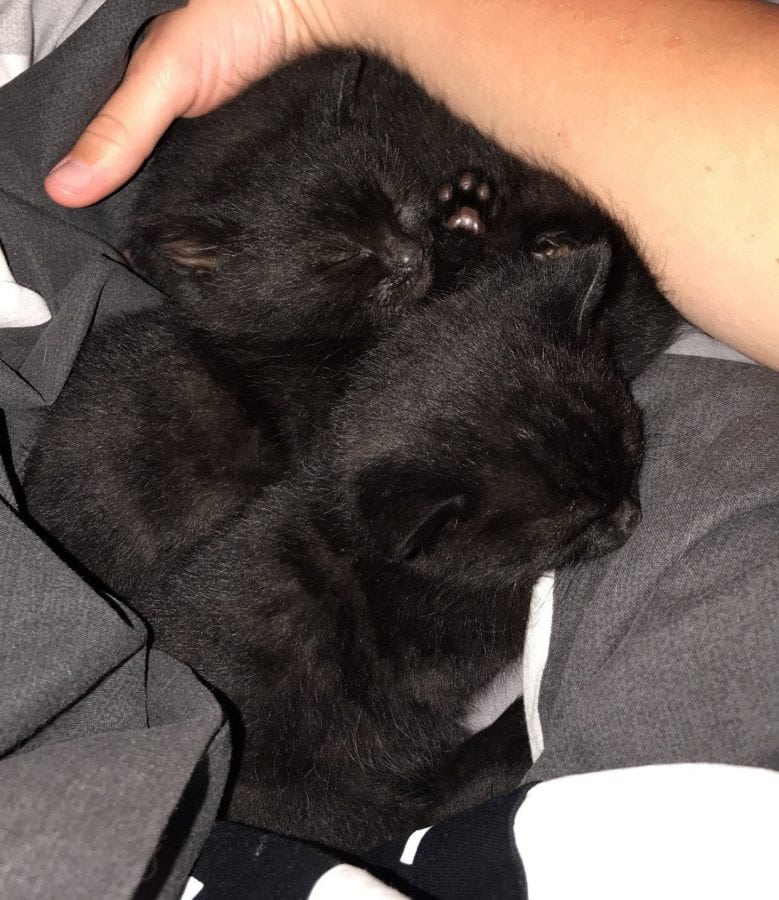 “They have been named Donnatello ‘Donna’, Leonardo ‘Leona’, Michelangelo and Raphael after the Teenage Mutant Ninja Turtles, and they are very sweet and purr when fussed.

Chloe Shorten, Animal Welfare Manager at the branch, said: “All four kittens are now doing well after vet checks and some much-needed TLC.

“They are currently being fostered by one of our staff members. How anyone could throw these four, defenceless kittens and leave them for dead is a mystery.

“There is never an excuse to abandon an animal like this but sadly, especially at this time of year, we see lots of dumped kittens as we are now in the season when most of the little ones are born.

“We are inundated with cats and kittens at the moment as the cat overpopulation crisis
reaches its peak again for the summer.

“The answer to this is to have cats neutered from four months old to avoid unplanned litters of kittens who sadly can end up dumped like rubbish, much like these unlucky babies.”

If you have any information about how the kittens came to be abandoned, please call the inspectorate appeal line in strictest confidence, on 0300 123 8018.