Samantha Wade, 34, told the pensioner that she was her new care worker before taking cash from her purse. 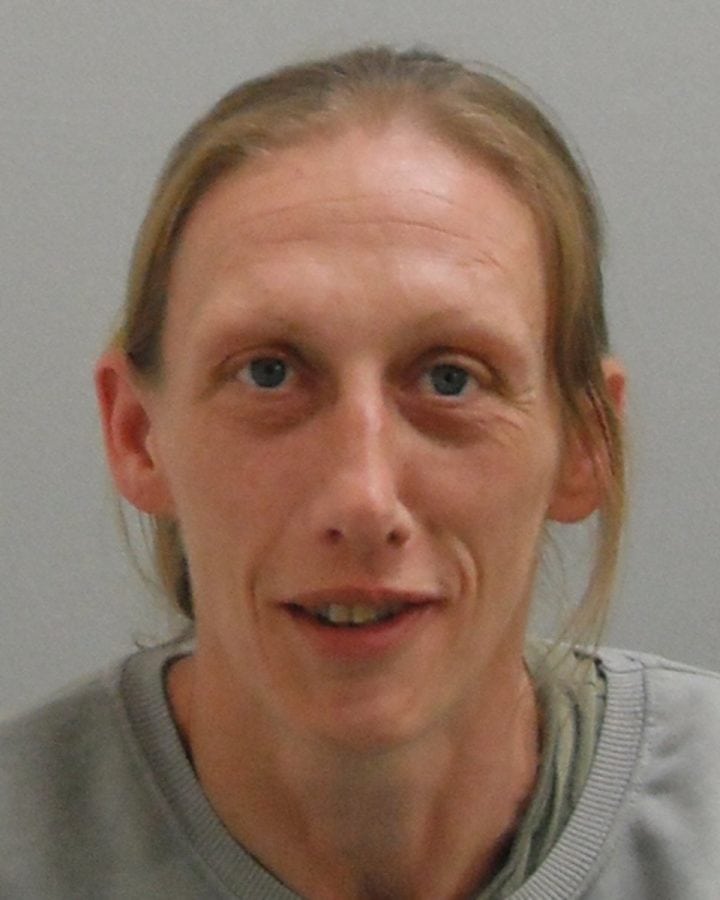 A conwoman who posed as a carer to dupe her way into a vulnerable 80-year-old woman’s home has again been spared jail.

Samantha Wade, 34, told the pensioner that she was her new care worker, and set about taking £80 from her purse.

A court heard how the shameless drug addict had claimed that the money had been for “shopping”.

The woman – who relied on care four times a day – was able to prevent Wade from taking her bank card before she made off from the property in Stourport, Worcs., with the cash.

When the real carer arrived to prepare the woman’s breakfast on July 23 last year, police were called and Wade was identified from a neighbour’s CCTV.

The fraudster, of Stourport, was handed a 15-month prison sentence suspended for two years at Worcester Crown Court in November last year.

However, she was back before the court on Thursday (15/2) after failing ‘without reasonable excuse’ to report to the probation service on November 15 last year.

She also failed to answer a court summons February 9, but was spared jail after Judge Daniel Pearce-Higgins QC chose not to activate the suspended sentence on the grounds of her cancer.

Sabhia Pathan, defending, revealed that Wade had recently been diagnosed with the illness and was undergoing treatment at Worcestershire Royal Hospital.

It was ordered that the DRR element and the rehabilitation activity be removed from the suspended sentence, and that she live and sleep at an address given to the court.

At her original sentencing in November last year, Recorder Gareth Evans QC said: “You targeted this old lady and you knew that she was awaiting the presence of one of her carers.

“You impersonated that carer and went in with the sole purpose of ripping her off.

“You wanted her credit card but she had the good sense not to give it to you and away you went.”

Prosecutor Christopher Lester described the victim as a “vulnerable woman” who lived alone, relying on carers to assist her four times day.

When arrested, Wade refused to submit a sample of saliva for drug testing and denied the burglary.

Mr Lester said: “There are no burglaries in her history but there is much dishonesty of one form or another.

“There was some form of targeting or planning.

“She knew one of the names of the carers and had patter ready to be able to get inside, claiming she was a carer as well.

“This was the defendant masquerading as someone she would have been expecting.”

Simon Rippon, defending, said society would be better served by Wade receiving rehabilitation in the community for her long-standing drug use.

He also argued that, if jailed, Wade would be “mixing with more sophisticated offenders”.