A British businessman boarded the wrong flight home and landed in Las Vegas – even though he claims airline staff checked his boarding pass THREE times. Finance broker Samuel Jankowsky, 29, a finance broker was supposed to be flying home to Stansted after meetings in Cologne, Germany. It was only after an hour-long nap he […] 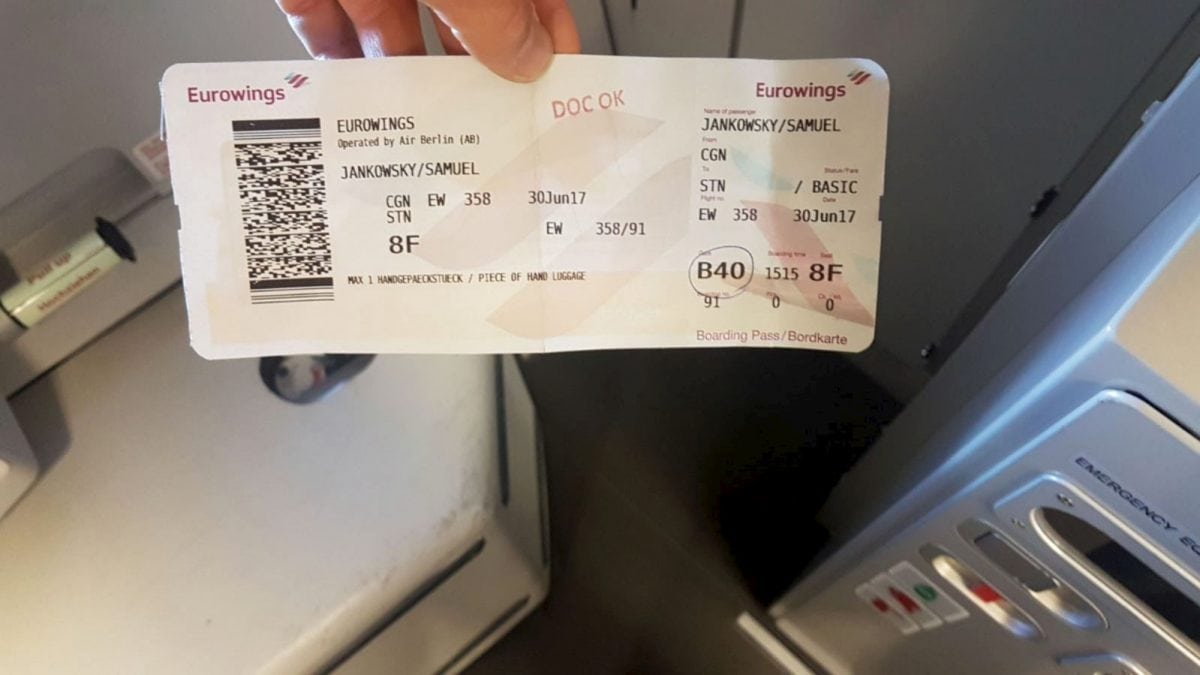 A British businessman boarded the wrong flight home and landed in Las Vegas – even though he claims airline staff checked his boarding pass THREE times.

Finance broker Samuel Jankowsky, 29, a finance broker was supposed to be flying home to Stansted after meetings in Cologne, Germany.

It was only after an hour-long nap he woke up and spotted the Eurowings aircraft had flown past the UK on the journey-tracker on the entertainment system.

He frantically Whatsapped his pregnant wife using the on-board wifi before he landed 8,500 miles away in Las Vegas on June 30. 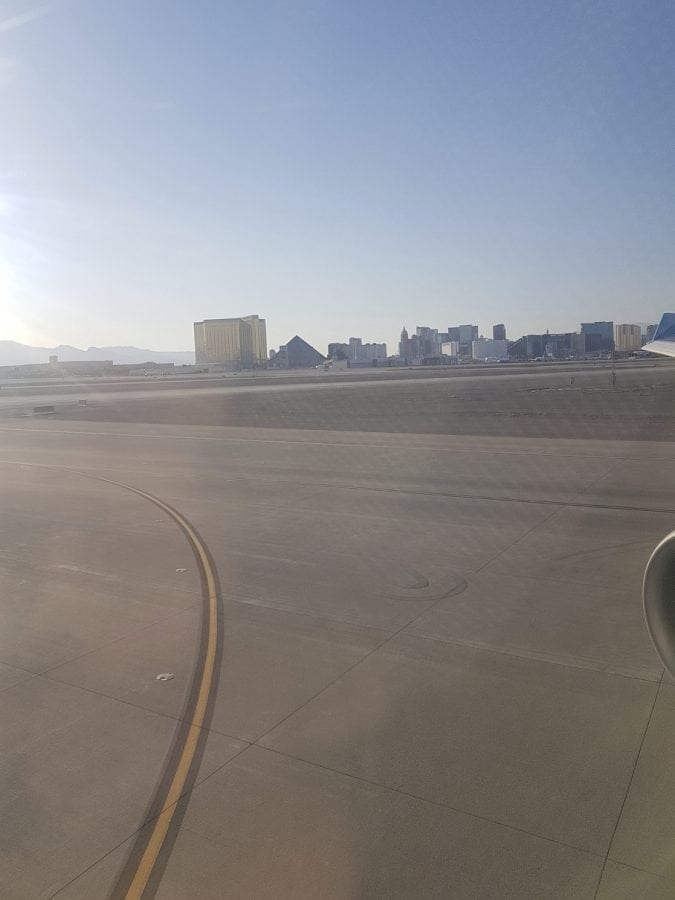 But he claims when he landed he was treated as “a common criminal” by US immigration officials who he said threatened to detain him for not having a visa.

He eventually flew back to Cologne – but claims he was BANNED by Eurowings so had to travel to Stuttgart airport for a flight home.

Samuel from Basildon, Essex, who travelled 17,000 miles – said: “When I got on the plane I did think it was a big plane for a short flight, but I didn’t worry about it.

“I put on my headphones and went to sleep.

“When I woke up I saw that we had passed the UK.

“I asked the person next to me what was going on and he said: ‘We’re flying to Vegas’.

“I didn’t even know Eurowings flew to Las Vegas,” he added. 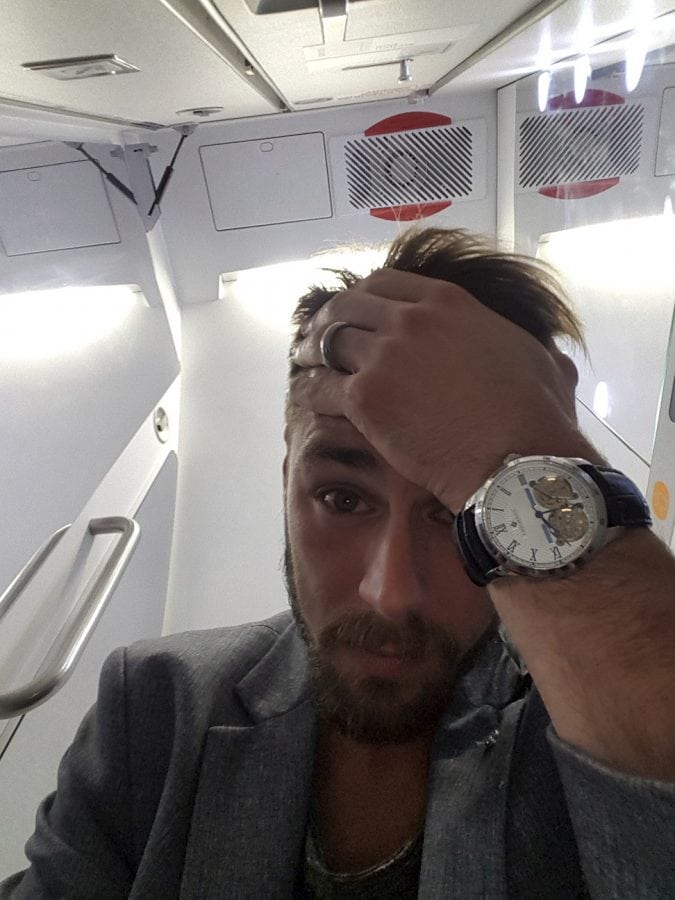 The dad of Aston, six, and Thalia, one, said adding to his distress was the fact that his wife Monique, 25, was waiting for him in London and was seven months pregnant.

He said: “I paid 12 euro so I could get wifi and Whatsapp my wife to explain. She was distraught and called Eurowings to complain.”

At McCarran International Airport in Las Vegas, Samuel said he was treated as “a common criminal” by US immigration officials who threatened to detain him.

He said: “I was treated like a person who tried to enter the US without a visa.

“The official said we had an hour to do the paperwork to put me on a flight back to Cologne.

“If I missed the flight, I’d be detained until Tuesday when there was another Eurowings flight.

“I had a boarding pass for London Stansted which cost around 120 euro.

“They seemed to think I had sneaked onto the plane to get a flight to Vegas on the cheap.

“They even put me in a little cell and completely searched me. I was supervised the whole time I was there.” 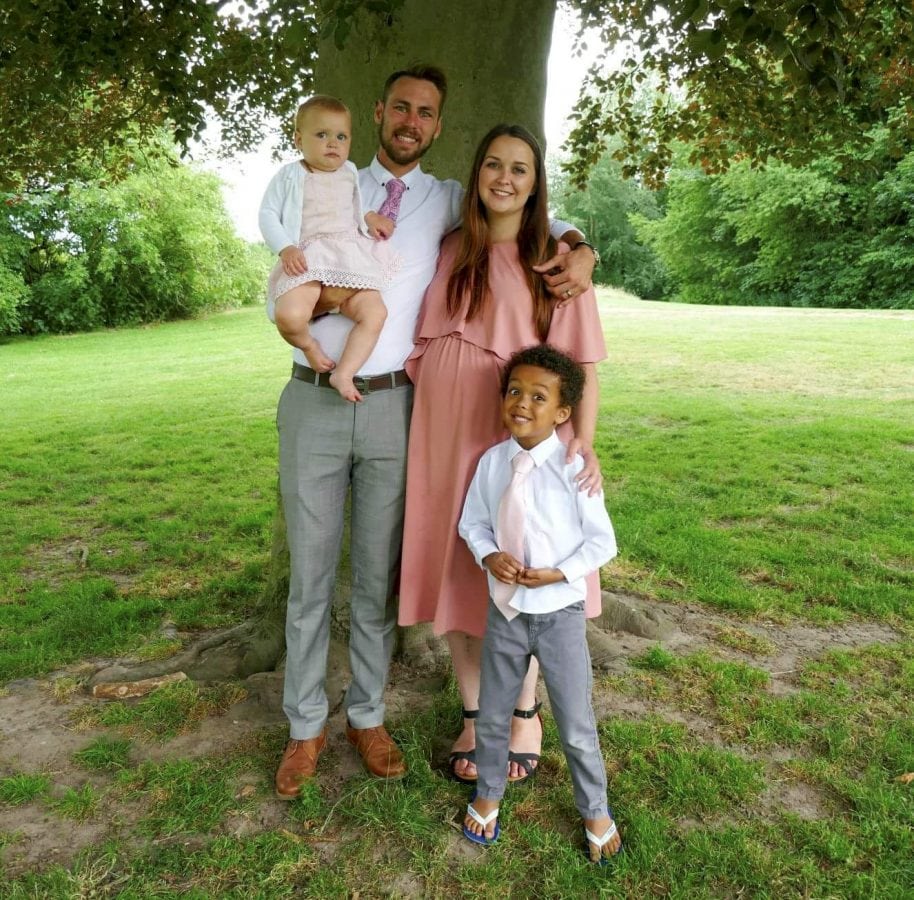 Samuel has hit out at the airline for allowing him to board the wrong flight and for failing to treat him well on the flight back to Cologne.

He said: “On the flight back I wasn’t treated at all well by the cabin crew. I didn’t want to be there anymore than they wanted me there.

“The crew were professional but they treated me like they had a criminal on the plane, maybe a serial killer. It was like I was in the film Con Air.

“The whole experience not only cost me time but also I am €878.66 out of pocket for the food, hotel and flight home.

“How could I have boarded the aircraft without a valid boarding pass for that flight? Staff checked my boarding pass three times. It shows the ineptitude of Eurowings staff.

“Heaven forbid my intentions were not good. This is a major security failing.” 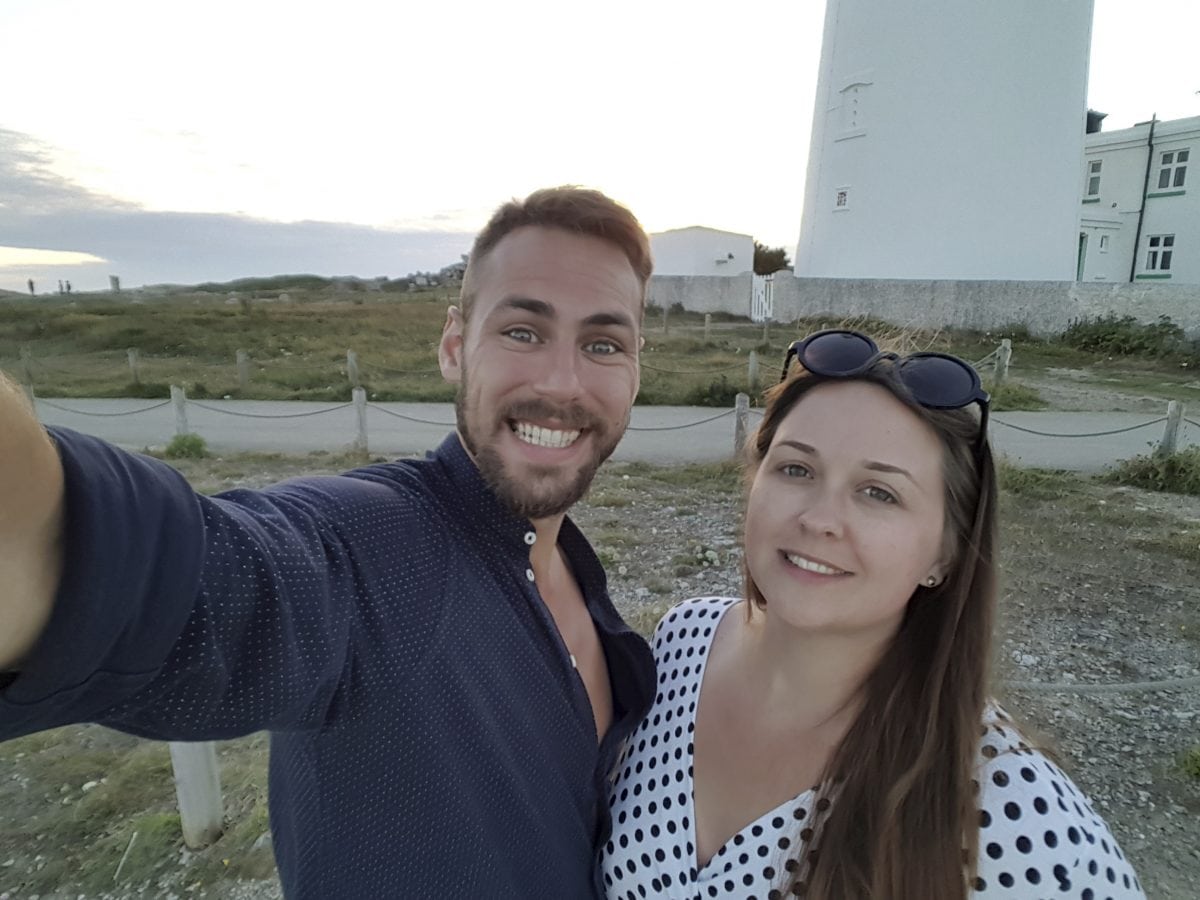 Samuel explained that his journey continued back in Cologne when he was unable to get a flight back to Stansted – because Eurowings banned him from their airline.

“In the end, I took a train to Mannheim in Germany and stayed with a friend while I looked for an affordable flight,” he said.

“I found one from Stuttgart airport so I had a two and a half hour bus ride from Mannheim to the airport.”

Cologne is just 308 miles away from London – Samuel travelled over 17,000 miles to get home.

However, Samuel said he can see the funny side of the situation.

He said: “When I told my sister she just burst out laughing for ten minutes straight.

“I think they could make a movie out of what happened to me.

“Like The Hangover, where the main character wakes up on a flight headed to the party capital of the world!”

A spokesman for Eurowings said: “We are aware of this case.

“This case happened several weeks ago and has already been resolved.

“The passenger had passed through passenger control and the identification documents had been properly checked by the Federal Police.

“Due to an error by a service provider’s employee, the passenger managed to board the long-haul flight.

“According to the authorities and Eurowings, at no time was there any safety risk.

“Nevertheless, the incident has been thoroughly investigated in-house.

“Eurowings conducted in-depth discussions with the service provider, in addition to requesting strict compliance with our quality standards.”