Lee Wykes, 19, started stealing just a month after being given a final chance to change his ways by a judge 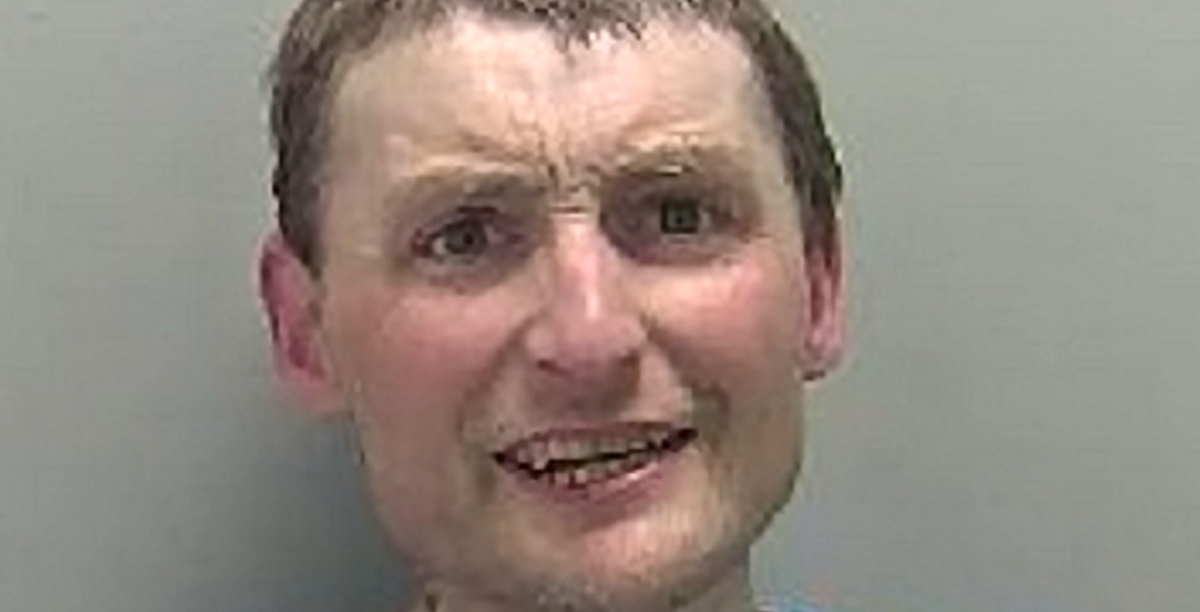 Britain’s most prolific teenage thief has been jailed after racking up a staggering 342 offences.

Lee Wykes, 19, started stealing again just a month after he was spared jail by a judge who gave him one last chance to turn his life around.

But a court heard Wykes continued shoplifting and stealing on a “daily basis” to fund his heroin addiction.

On Friday (19/7) Wykes was jailed for 28 weeks in his absence after admitting 14 charges of theft at Warwick Crown Court.

The court heard Wykes, of Warwick, had 342 previous offences, including more than 114 thefts.

Sentencing Wykes, who had been due to appear via a video link from HMP Hewell,
Judge Barry Berlin said: “Mr Wykes has refused to come out of his cell. That is a deliberate choice.

“He has some 40 pages of previous convictions including 114 theft offences, and he’s in breach of a suspended sentence made in January this year. He is a practiced shoplifter.”

Judge Berlin also ordered him to serve the sentence consecutive to six weeks of a 20-month suspended sentence he was subject to at the time.

The court heard Wykes, of Warwick, was a prolific shoplifter and on one occasion threatened a member of staff with a hypodermic needle.

On that occasion he was spared jail because he had already spent seven months in custody on remand and was said to have been drug-free during that time.

But prosecutor Jennifer Josephs said that a month on February 13 Wykes began stealing again by taking five bottles of wine from the Sainsbury’s store in Warwick, and repeatedly returned to the same places.

On May 10 he stole a number of packs of meat from M&S in Warwick, and two days later stole 42 bars of chocolate from the Co-op in the town.

On May 20 he targeted Sainsbury’s again, and the following week he went into a BP service stating from where he also stole wine.

Later the same day he carried out a further theft at M&S before returning to the garage and stealing more wine.

He went back again three days later and stole coffee and other items, including meat, worth more than £90.

On June 3 Wykes stole a Vac cleaner from Homebase, and four days later carried out another theft from Sainsbury’s.

He was arrested on June 13 and admitted one of the offences and was released.

The next day he went back to M&S where a member of staff saw him helping himself to a packs of steak and challenged him, but he ignored them and walked out.

The police saw him the next day and arrested him and took him to the police station via a pharmacy for him to get his methadone prescription.

Miss Josephs pointed out that Wykes had 342 previous offences on his record, including more than 100 thefts.

Graeme Simpson, defending, said: “There is very little I can say on his behalf, because I have no instructions.

“This man is a prolific offender. He’s clearly a hopeless drug addict, stealing on a daily basis to fund his heroin habit.”

Just who has blood on their hands? – click here