A muscle-bound thug serving 11 years for a savage machete attack has had his Facebook page removed – for posting SELFIES from his cell. Bragging Martin Grant, 27, was jailed in May after nearly severing a man’s hand in a drugs row. He smuggled a phone into his cell and in the four months since […] 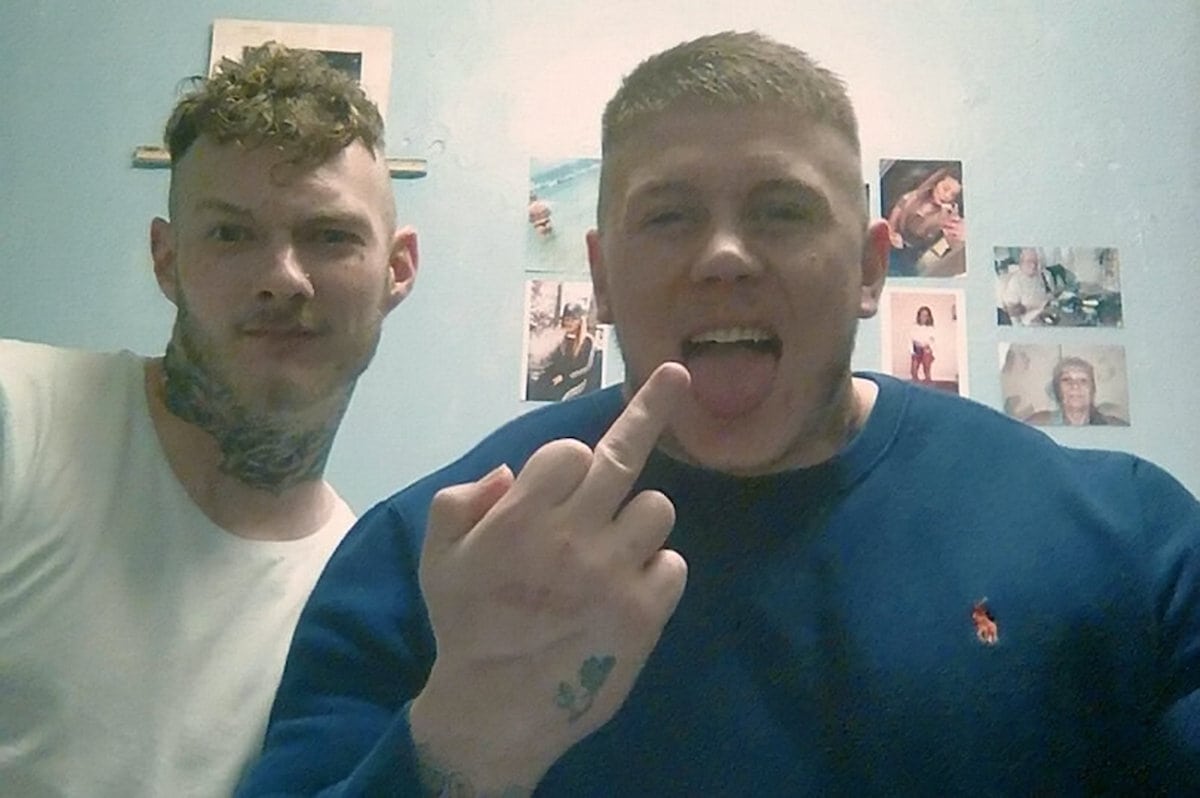 A muscle-bound thug serving 11 years for a savage machete attack has had his Facebook page removed – for posting SELFIES from his cell.

Bragging Martin Grant, 27, was jailed in May after nearly severing a man’s hand in a drugs row.

He smuggled a phone into his cell and in the four months since has posted numerous grinning selfies to his Facebook page showing off his bulging muscles.

Grant also used the social media app to ask his 373 Facebook friends how he could watch the Floyd Mayweather – Conor Macgregor boxing clash last month from his phone.

And he even posted about a row he had with Vodafone customer care over the phone – whilst trying to top-up his phone credit.

The Ministry of Justice has now stepped in and taken “immediate action” to have the content taken down.

A Prison Service spokesperson said: “This behaviour is completely unacceptable.

“We are clear that those who break the rules will be punished and can face extra time behind bars.”

But the possibility of an extra two years behind bars for the offence did not seem to stop Grant.

Since last November when the Ministry of Justice put detection measures in place, over 13,000 mobile phones and 7000 Sim cards have been recovered from prisons.

The Prison Service added: “We are taking decisive action to find and block mobile phones in prison.

“This includes a £2 million investment to block mobile phone signals.”

Grant, from Stockwood, Bristol, pleaded guilty in May this year at Bristol Crown Court, to grievous bodily harm with a machete.

The court heard how he attacked Neil Winterson in August 2016 while the pair were on their way to score drugs.

Grant hit him in the head, in the street leaving him with blood coming out of his ear and left him with a partially severed right wrist.

Detective Constable Lee Booker said: “He only stopped when two brave members of the public saw what was happening and intervened.

“I have no doubt the selfless actions of these two saved the victim’s life.”