Wannabe David Attenboroughs of the world are in with a chance of living out the Blue Planet II lifestyle after the show’s exploration vessel was listed on Airbnb. OceanX’s iconic ship, Alucia, played a pivotal role in what is regarded as one of the greatest ever natural world shows. Airbnb and BBC Worldwide have now […] 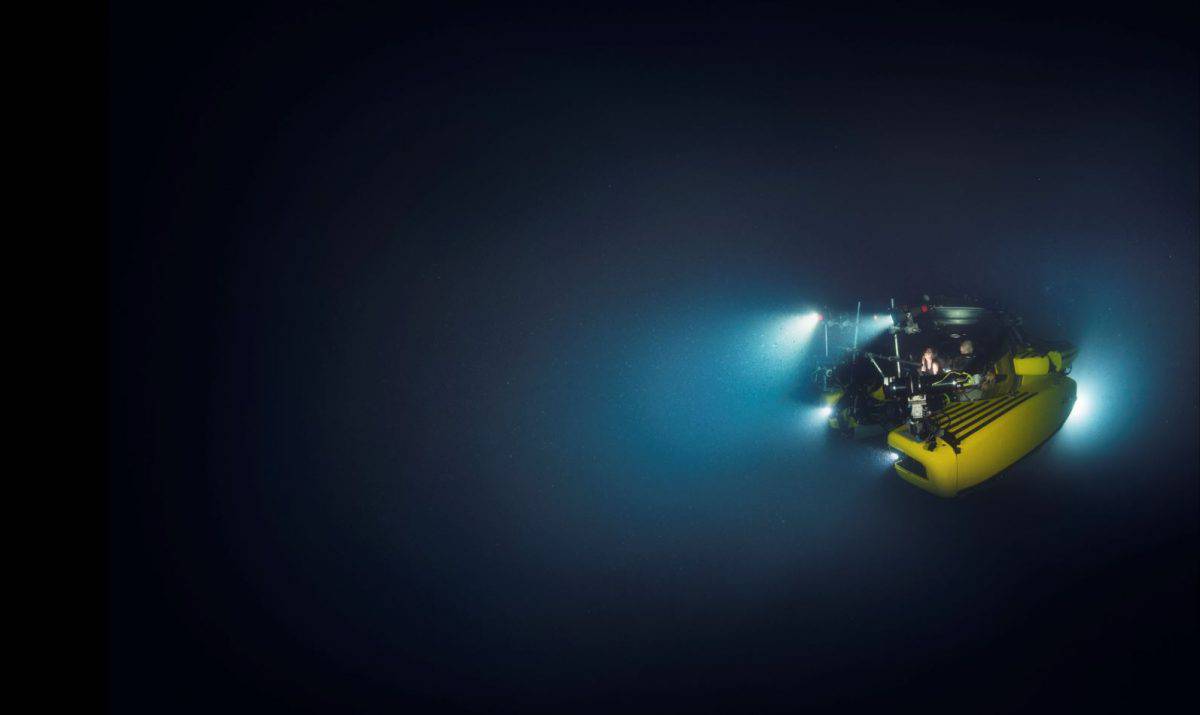 Wannabe David Attenboroughs of the world are in with a chance of living out the Blue Planet II lifestyle after the show’s exploration vessel was listed on Airbnb.

OceanX’s iconic ship, Alucia, played a pivotal role in what is regarded as one of the greatest ever natural world shows.

Airbnb and BBC Worldwide have now teamed up to let three ocean lovers experience what it’s like to journey 1,000 metres beneath the waves off one of the most beautiful places in the world – the Bahamas.

It follows research by OnePoll, which found 85 per cent of Brits are seriously worried about the ocean’s future, with over a third (35 per cent) wanting to learn more about how to protect it.

The Alucia, a 56-metre-long research and exploration vessel, was built to broaden our scientific understanding of the ocean.

For a chance to join the expedition, budding explorers are invited to explain what their ideal deep sea adventure is and what they dream of exploring beneath the waves. 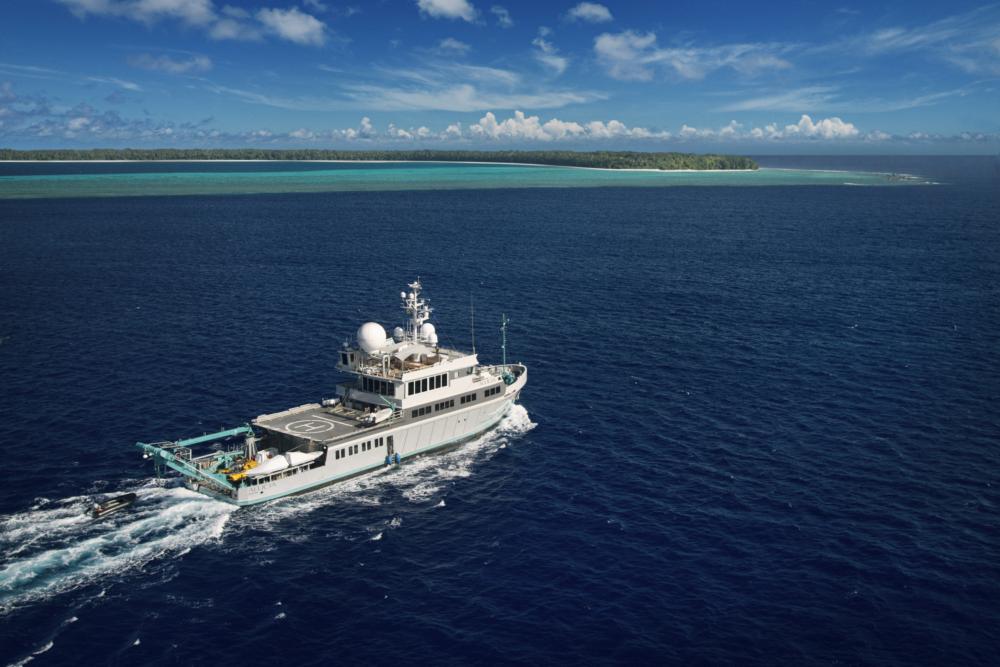 The three chosen entries will enjoy a two night expedition, boarding the Alucia in Cape Eleuthera, Bahamas and finishing in Nassau, Bahamas.

Whilst on board, guests will learn about the extreme adventures experienced during filming Blue Planet II and see first hand a whole host of surprising marine creatures.

The winners will share meals with the crew and observe and discuss their work.

They will also dive beneath the waves aboard one of the two submersibles on the ship, the TRITON 3300/3 or the Deep Rover.

Orla Doherty, producer at Blue Planet II, said: “Having spent 500 hours in the submarine and countless weeks at sea filming the deep sea for Blue Planet II, the Alucia almost feels like my second home. 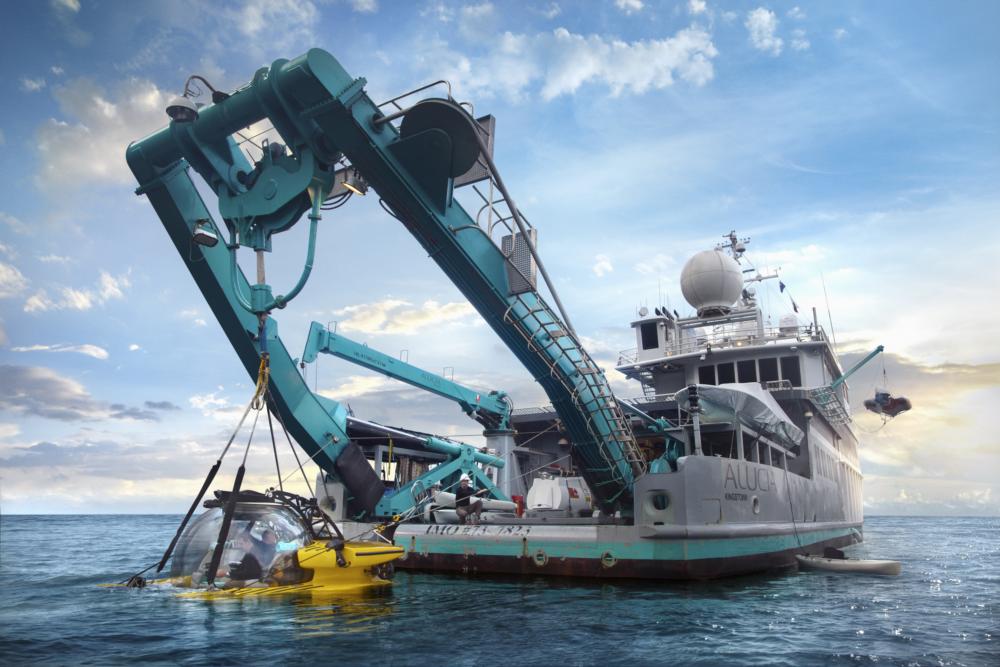 Research released today (Mon) by Airbnb revealed that Brits have a limited understanding of the ocean.

They found just 20 per cent were able to correctly identify the largest fish with only 14 per cent knowing the percentage of oceans that have been explored.

To be in with a chance to travel on Alucia, fans have to visit the Blue Planet listing page on Airbnb – airbnb.com/blueplanet.

They then have to answer the following question: You don’t need to be an astronaut to discover a new world. Our oceans are teeming with bizarre species and dramatic, alien-like landscapes. Tell us about your ideal deep sea adventure–what do you dream of exploring beneath the waves?

Joe Gebbia, founder and chief product officer, Airbnb said: “Immerse yourself into the extraordinary. Let marine life host you for this awe-filled special experience aboard the iconic Alucia.

“Our oceans are in danger, and what better way to know what we can do to help than through the very eyes of underwater animals at risk and with the expertise of the world’s leading scientists?” 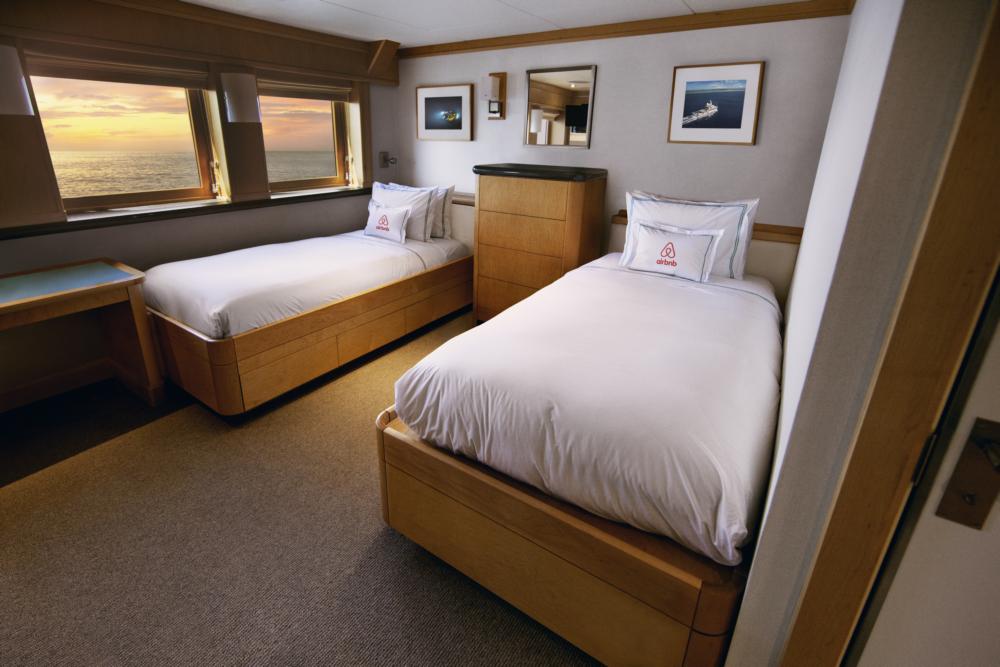 Vincent Pieribone, vice chairman, OceanX, added: “The Alucia has been partner to some of the most groundbreaking science research and filmmaking in the world, including the first-ever footage of the giant squid and unprecedented deep sea dives in Antarctica.

“We are thrilled to partner with Airbnb and the BBC to offer these winners this priceless opportunity to experience firsthand the mysteries, excitement and beauty of the ocean, the next frontier of human exploration.”