A prolific swindler has been jailed for assuming the identity of a dead man to illegally claim almost £100,000 in benefits. Robert Lewis, 61, had a false driving licence and National Insurance number in the name of Mark Shales, a court heard. He was paid around £20,000 a year through a combination of benefits from […] 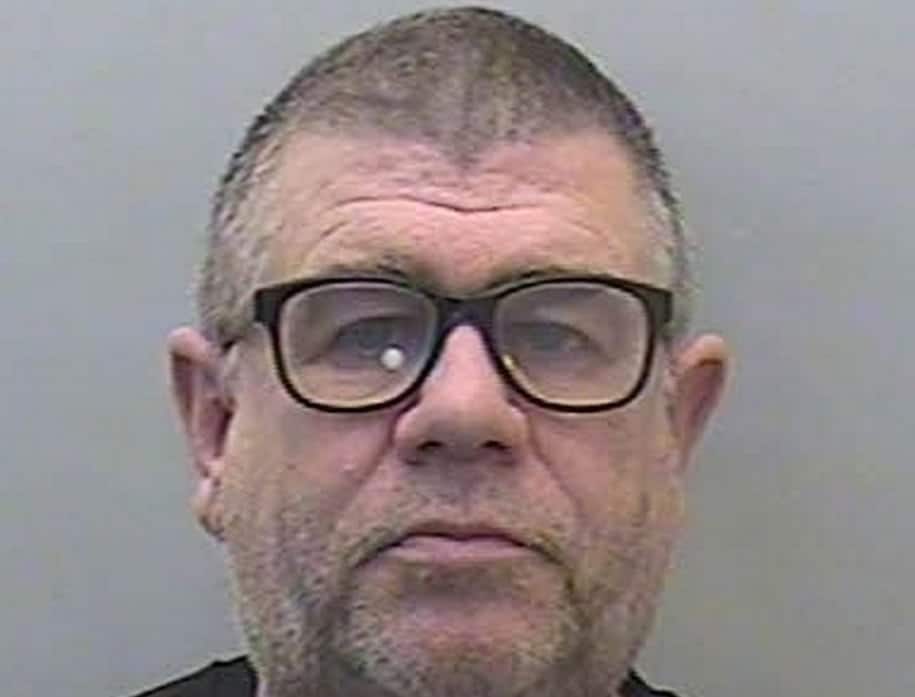 A prolific swindler has been jailed for assuming the identity of a dead man to illegally claim almost £100,000 in benefits.

Robert Lewis, 61, had a false driving licence and National Insurance number in the name of Mark Shales, a court heard.

He was paid around £20,000 a year through a combination of benefits from Exeter City Council and the Department for Work and Pensions.

Not content with one false identity Lewis went on to use another and claim more illegal benefits in the name of Robert Shales.

Lewis, of Newton Abbot, Devon, who has a string of previous convictions for dishonesty stretching back more than 30 years was jailed for what the judge called a ‘campaign of dishonesty’.

He was sentenced to two years and eight months in jail.

Prosecutor Nigel Wraith said the offences took place over a period of at least four years from 2012 to 2016.

Lewis, who had previously changed his name from Norman Hill, began claiming in the name of Mark Shales after being given a suspended sentence for fraud in 2011.

Mr Shales was the son of his birth mother and had lived in Jersey until his death aged 33 in 1995.

A year later Lewis made a second fraudulent claim in the name of Robert Shales. To back up the masquerade the defendant used false National Insurance numbers and driving licences.

While pretending to be two other people Lewis also legally claimed benefits in his own name. He had been doing so since 2003.

The defendant has convictions for dishonesty, including forgery and obtaining property by deception, going back to 1982 and has spent several stints in prison.

Ms Emmi Wilson, in mitigation, said he now had a job and was a changed man. She said his Chinese wife, who could speak little English, had given him stability and she would suffer if he was sent to jail.

Lewis told probation he liked to spend the money on other people rather than himself.

But Judge Timothy Rose said the offending had been sophisticated and involved significant planning.

Judge Rose said: “You have over the years made numerous appearances before the criminal courts, frequently for matters of deception and dishonesty.

“In 2012 you embarked upon a sustained campaign of dishonesty in relation to false claims for benefits in either fictitious or otherwise adoptive names which were nothing to do with you at all. They had no foundation in reality in relation to your position.”

He said Lewis, of Clifford Drive, started laying the groundwork soon after being given a suspended sentence for fraud by adopting the identity of Mark Shales, who had died 17 years earlier, and then making false claims.

“This wasn’t enough for you because having set that up and starting to receive benefits you started all over again with a second claim. You gave your true date of birth then claimed to be somebody called Robert Shales.”

He said the offences were sophisticated and ‘utterly fraudulent from the outset’.

“You were not satisfied with one false identity and went on to launch another. I have no alternative today other than impose an immediate prison sentence.” 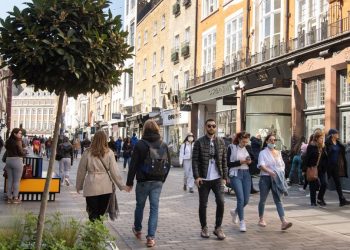