An autistic 16-year-old girl was left with these horrific facial injuries after being brutally attacked by a female teenage yob in the street. Emily O’Reilly had been walking to a friend’s house on Monday evening (13/2) when she was pulled to the ground by her hair during the unprovoked assault. The teen was then repeatedly […] 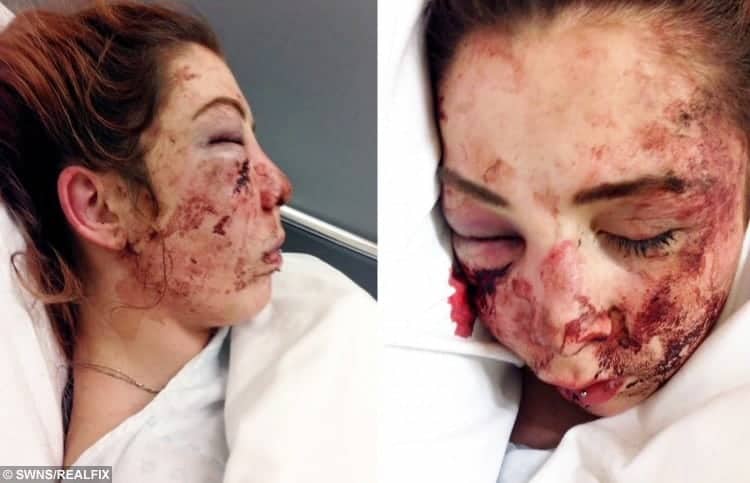 An autistic 16-year-old girl was left with these horrific facial injuries after being brutally attacked by a female teenage yob in the street.

Emily O’Reilly had been walking to a friend’s house on Monday evening (13/2) when she was pulled to the ground by her hair during the unprovoked assault.

The teen was then repeatedly punched, kicked and had her face stamped on by the 16-year-old thug who stole her iPhone and bracelet in Darlaston, Walsall, West Mids.

Shockingly, Emily said the sustained beating only stopped when the offender’s friend was overheard saying: “Leave her now, I think she’s dead.” 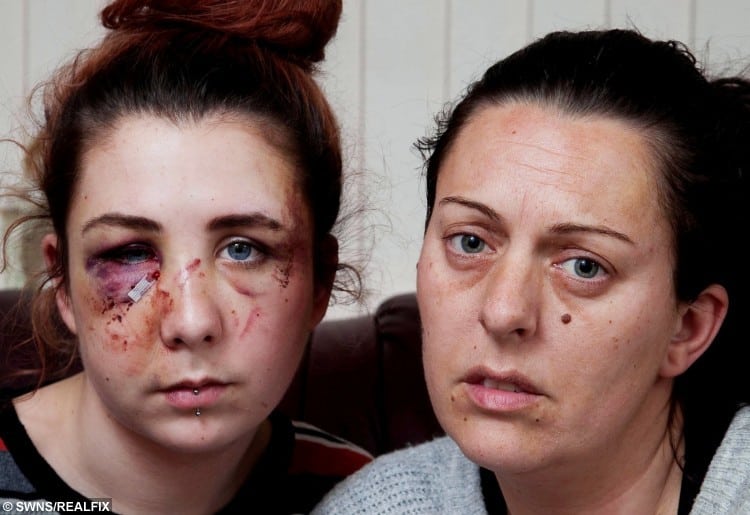 She then passed out and was left lying in the gutter for several minutes before she regained consciousness and ran to a nearby pub for help.

The college student was then taken to hospital where she required treatment to a fractured nose and cheek and stitches for a wound under her eye.

Emily, who was diagnosed with Asperger’s aged six, has been left permanently disfigured as a result of the vicious robbery and unable to open her right eye.

Her devastated mum Tanya O’Reilly, 36, said she did not even recognise her daughter when she arrived at Walsall Manor Hospital following the shocking street attack.

She said: “It just didn’t look like my daughter. There was blood everywhere.

“I just burst into tears when I saw her, I could not believe somebody could do that do another person.

“I want people to see these pictures to see the impact these attacks can have and that violence is just not the answer.

“She can’t even open her eye. She keeps crying but I can’t tell because I can’t see her tears through the swelling.

“She has been left permanently disfigured. As her mother, it breaks my heart to see her like this.

“You just don’t think it would ever happen to your own child.” 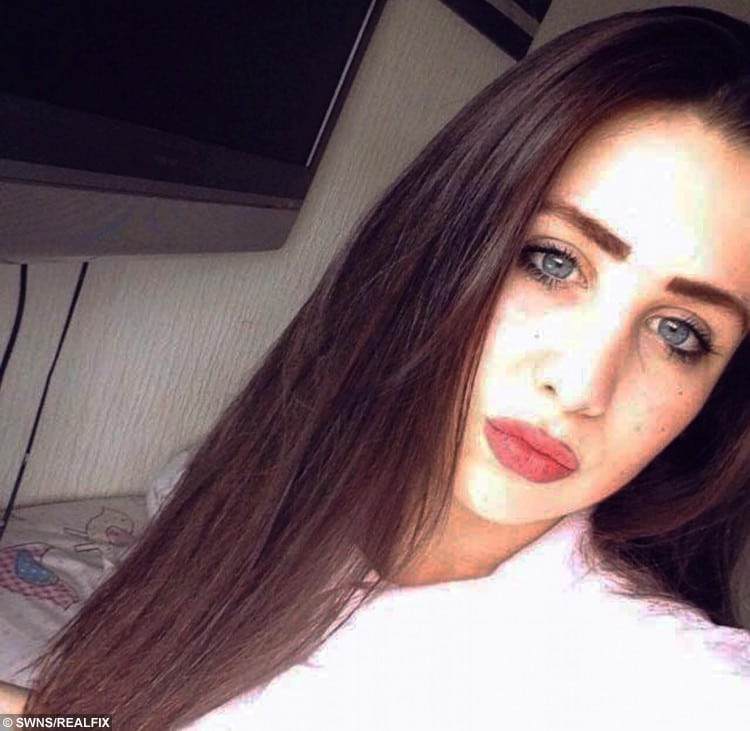 A 16-year-old girl, from Darlaston, was arrested on suspicion of robbery and appeared at Wolverhampton Youth Court on Wednesday (15/2).

The case was adjourned and she was granted bail to reappear at the same court on March 31.

Residential support worker Tanya, of Walsall, added: “We know who the girl is, we just know her from the local area and she has a history of violence.

“So she knew Emily has autism. How can you be that evil to attack a girl with a disability?

“She has Asperger’s, which makes her unaware when she’s in a dangerous situation.

“The girl just took advantage of that and beat her within an inch of her life.

“All she wants to do is fit in as a teenage girl – but she hasn’t been the same since and I’m worried about the long term effects this could have.

“This sort of violence cannot continue on our streets.

“I think its getting worse in Britain and there needs to be harsher punishments for violent attacks as they seem to be happening more often.” 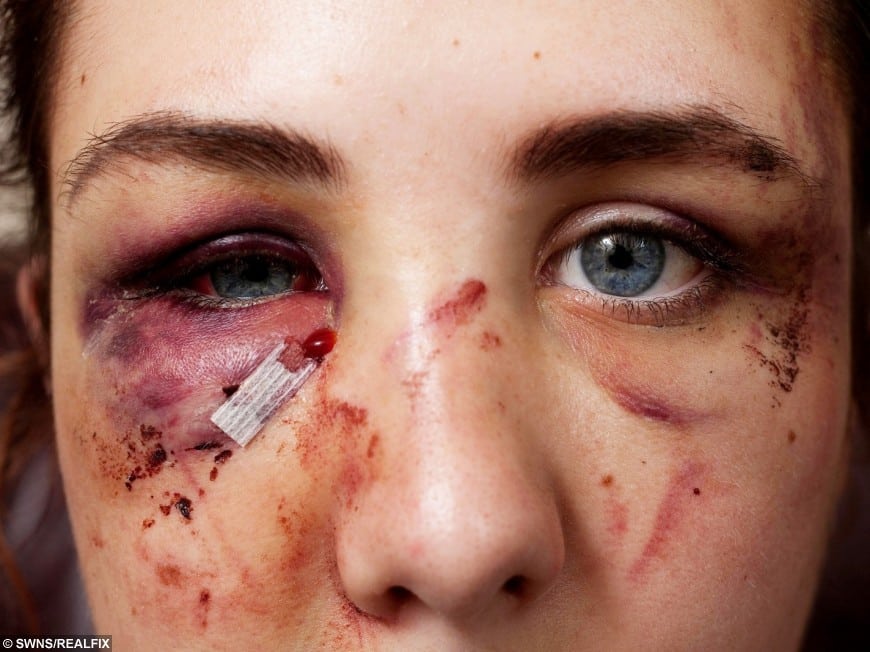 Emily, who is studying health and social care at Walsall College, said she was walking to a pal’s house when she felt her hair yanked from behind.

She added: “I turned around and saw this girl I knew. She demanded my phone and punched me in the head.

“I stuck my phone down my trousers but she pulled down my jeans and grabbed my phone as well as my Pandora bracelet.

“The next thing I know I’m just lying on the floor and she is just stamping on my face and kicking me. I remember being punched a lot too.

“I ran to a pub for help after I came back round and even then I could see her returning to the area with more people looking for me.

“This was after her friend thought I was dead. She was still coming back looking for me.

“It has left me really scared. I’m in so much pain. I don’t even want to go out any more.”

A spokeswoman for West Midlands Police said: “We can confirm a 16-year-old girl was arrested following an incident in Bull Street, Darlaston on Monday evening (13/2).

“She was charged with one count of robbery and two counts of criminal damage and was due to appear at Wolverhampton Youth Court on Wednesday (15/2).”