Captain Dale Jackson was caught on cctv putting his hands inside the comatose woman's jeans and fondling her breasts. 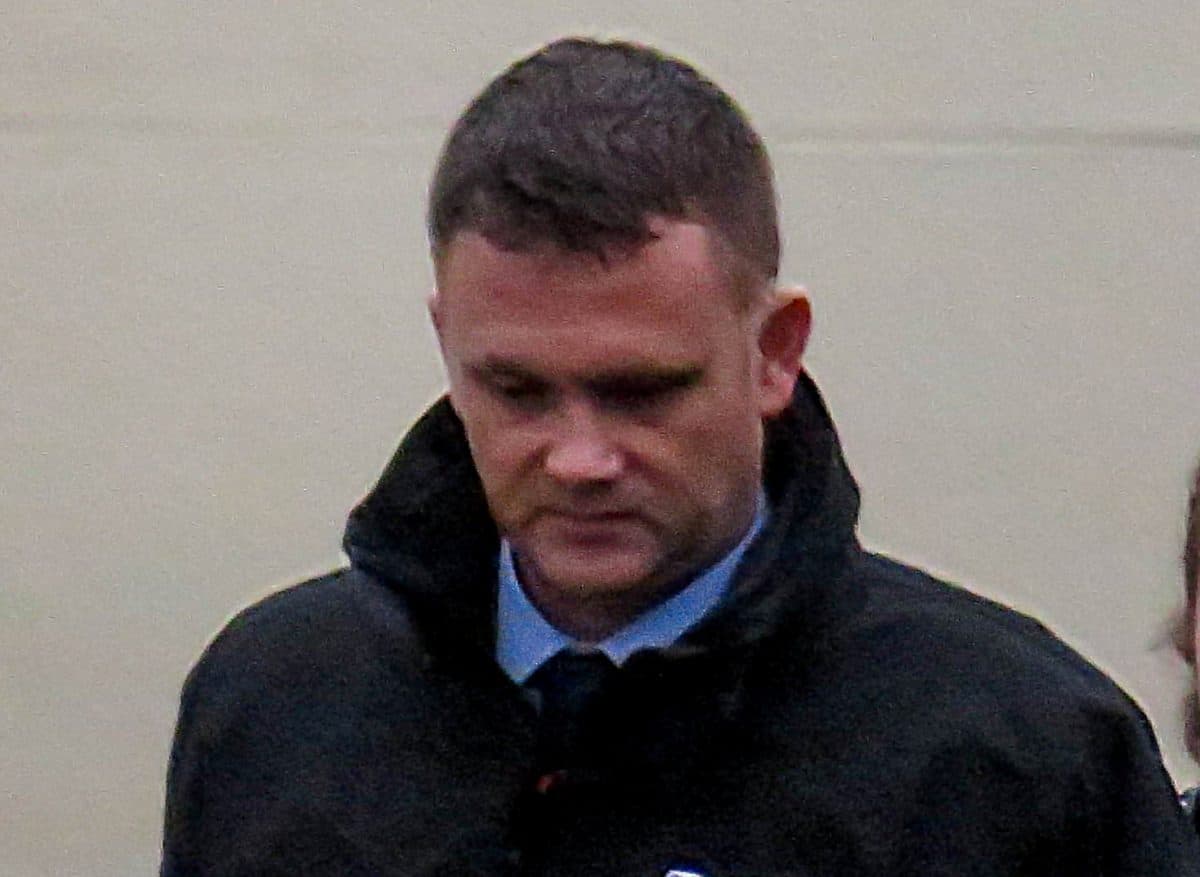 A randy army officer who groped a woman at his wife’s own baby shower was warned to expect prison.

Captain Dale Jackson, 44, of the Royal Regiment of Fusiliers, denied sexually assaulting the woman so intoxicated she was “like a puppet whose strings were broken” – despite the incident being filmed by a town centre’ cctv camera operator

It took a jury just over an hour on Friday (1/2) to unanimously find him guilty. 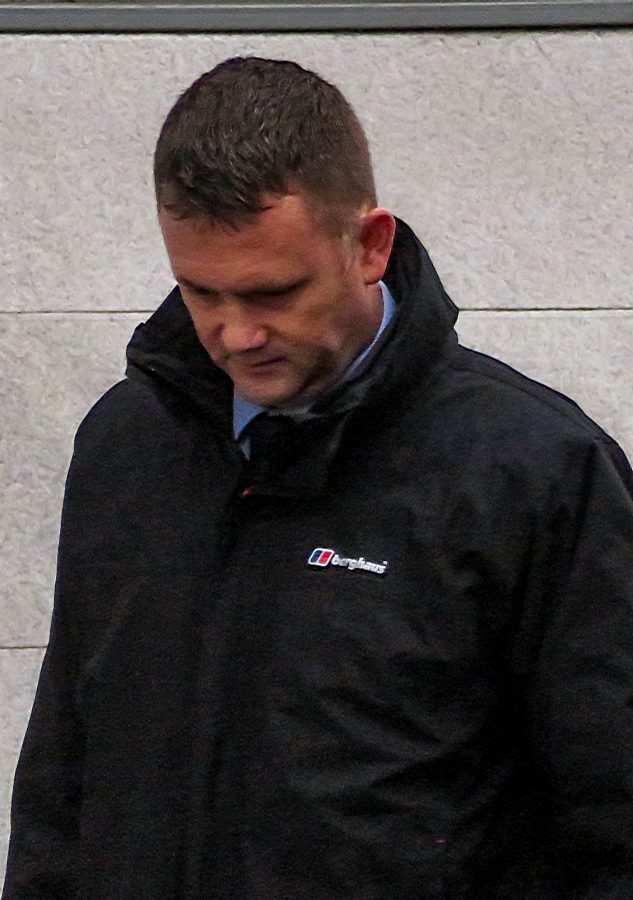 The court was shown video which caught Jackson putting his hand inside the woman’s jeans and fondling her breasts.

Commentating on the footage Sarah Morris, prosecuting, said: “He starts off rubbing her back over the top of her jumper, and progresses – his hand goes underneath the jumper, and then his hand goes inside her jeans.

“The CCTV operator is watching this.

“So concerned is she that she phones the police.

“The woman could not walk, she could not speak. She made absolutely no coherent sense. 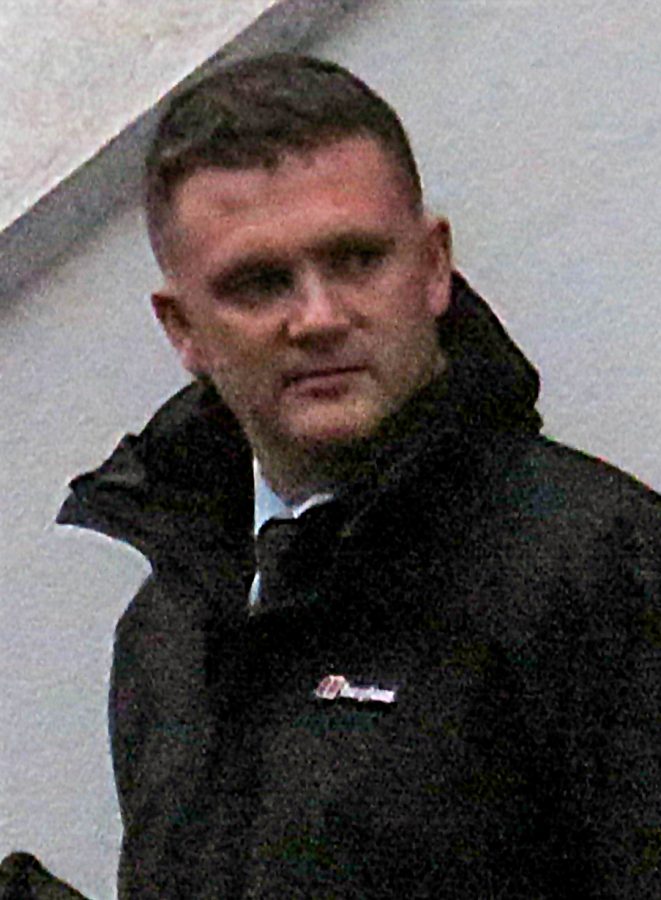 “She is described as being like a puppet whose strings had broken.”

When the police arrived, they took the woman home and Jackson, of Oakwood Close, Atherstone, Warks, was arrested.

Ms Morris said the woman woke the next morning not having any idea of what had happened – and when it was suggested there had been “some drunken fumble” with Jackson, she even sent an apology letter to him.

Recorder Nicholas Syfret QC, speaking at Warwick Crown Court said: “From what I’ve seen in the course of this trial, an immediate custodial sentence is inevitable.”

The incident happened in February 2017 when a baby shower was held for Jackson’s wife, Helen, after which she friends to the Clock pub in Atherstone town centre.

There they were joined by Jackson and a friend, who had already drunk five or six pints together in a local social club.

After a pub crawl Helen Jackson and others went home, but Jackson and his friend returned to the Clock.

In the pub Jackson sat with a woman who was drinking heavily.

Staff advised Jackson to take her home and she was sick twice on the way out.

Once outside footage shows Jackson manoeuvre her round to the side of the pub where she was slumped over a green telecommunications box, her head lolling.

The case was adjourned pending a pre-sentence report.

by Richard McAllister and Paul Beard