Shapati Hakili, 30, tried to be a smarty pants denying any knowledge of the drugs when stopped by armed police 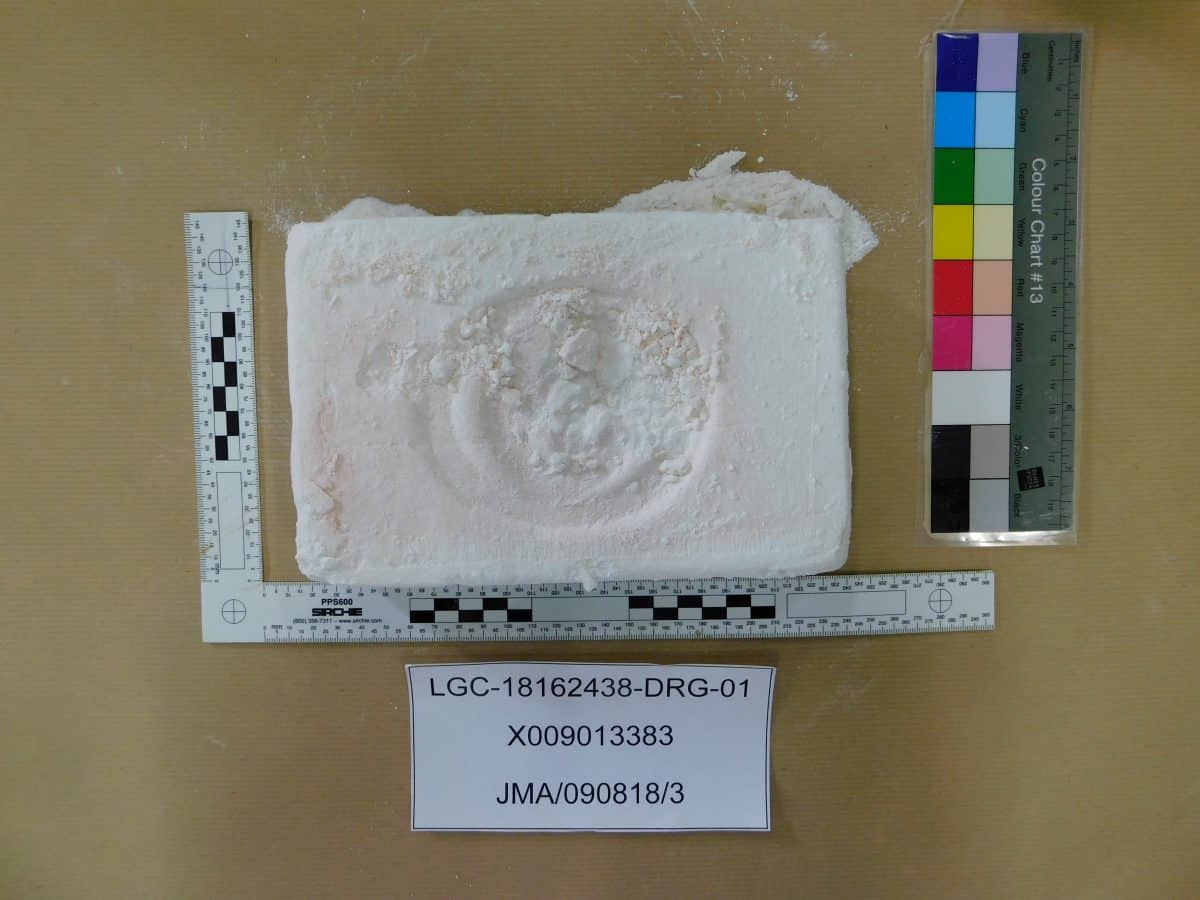 An Albanian drug dealer was caught red handed after a receipt for underpants were found in the bottom of a Primark bag containing a kilo of pure cocaine.

Shapati Hakili, 30, tried to be a smarty pants denying any knowledge of the 92 per cent pure cocaine when he and two fellow gangsters were pulled over by armed police in Kent.

But the receipt showed he had bought the new pants a week before and detectives found the CCTV of him in the cut price clothing store.

He had been with illegal immigrants Florenc Kola, 28, and Nasied Mitro, 24, when their Vauxhall Vectra was stopped in Rochester in August 2018.

He was jailed for seven years and Kola and Mitro for six years each at Maidstone Crown Court after admitting drug dealing at an earlier hearing.

Mitro and Kola will be deported when they have served their sentence. The trio were arrested by officers from joint National Crime Agency and Met Police Organised Crime Partnership (OCP), with assistance from the NCA Armed Operations Unit

“Two of those involved were in the UK illegally and will now be deported after serving their sentence.

“During interview Hakili initially denied any knowledge of the cocaine.

“However, the receipt found in the shopping bag and the CCTV evidence showed he was lying from the outset.

“We know that every organised crime group relies on cash flow.

“Disrupting their activity and confiscating the money that is so important to their business stops them from investing in other criminal activity.

“We will continue to do all we can to stop organised crime groups and will use all the tools available to us”.