Archaeologists have uncovered one of the oldest prosthetic body parts in human history – a 3,000 year old wooden toe. The intricately crafted big toe, which even includes a carved-out toenail, was discovered in a female burial from the necropolis of Sheikh ‘Abd el-Qurna, in Egypt. Study of the toe – using hi-tech methods including […] 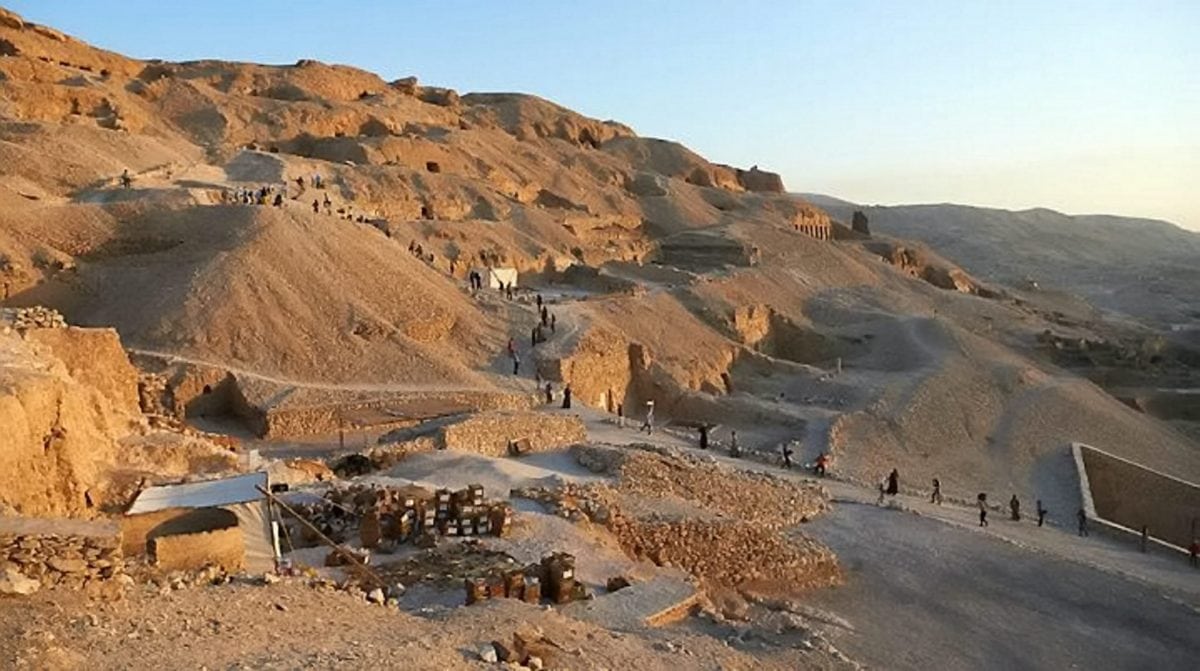 Archaeologists have uncovered one of the oldest prosthetic body parts in human history – a 3,000 year old wooden toe.

The intricately crafted big toe, which even includes a carved-out toenail, was discovered in a female burial from the necropolis of Sheikh ‘Abd el-Qurna, in Egypt.

Study of the toe – using hi-tech methods including microscopy, X-ray technology, and computer tomography – even reveals it was refitted several times to the foot of its owner, a priest’s daughter.

Researchers say the artificial toe, from the early first millennium BC, testifies to the skills of an artisan who was very familiar with the human physiognomy.

Project co-ordinator Dr Andrea Loprieno-Gnirs, part of a team of Egyptologists from the University of Basel in Switzerland, said: “It shows how important the completeness of the human body was.

“It also displays how precisely past people tried to compensate for physical disability and that they had very sophisticated prosthetic technology at hand.”

The toe was carved from wood and would have been fastened to its wearer using a belt strap.

Dr Loprieno-Gniers said the ‘delicately polished’ toe was still attached to the incomplete mummy when it was uncovered at the burial ground.

She said: “It’s really a very impressive work this in terms of the techniques used. It shows that the family of the person that had lost her limb had access to this level of craftsmanship.” Experts from the Egyptian Museum in Cairo, where the toe was taken for analysis, and the Institute of Evolutionary Medicine at the University of Zurich were also involved in the study.

Previous analysis of the mummy found that the toe was likely amputated from the woman, Dr Loprieno-Gniers said.

The study, funded by the Swiss National Science Foundation, added: “The technical know-how can be seen particularly well in the mobility of the prosthetic extension and the robust structure of the belt strap.

“The fact that the prosthesis was made in such a laborious and meticulous manner indicates that the owner valued a natural look, aesthetics and wearing comfort and that she was able to count on highly qualified specialists to provide this.”

The early Iron Age find was uncovered in a plundered shaft tomb that was cut into the bedrock of an older, long time idle burial chapel at the graveyard hill of Sheikh ´Abd el-Qurna, to the west of Luxor.

The chapel belongs to a group of monumental rock-cut tombs from the late 15th century BC, which were built for a small upper class that was close to the royal family.