"When you are at home, it can be tough to style your own hair, especially the back, so it's no wonder so many are worried about getting it wrong."

by Joe Mellor
in Beauty, Lifestyle 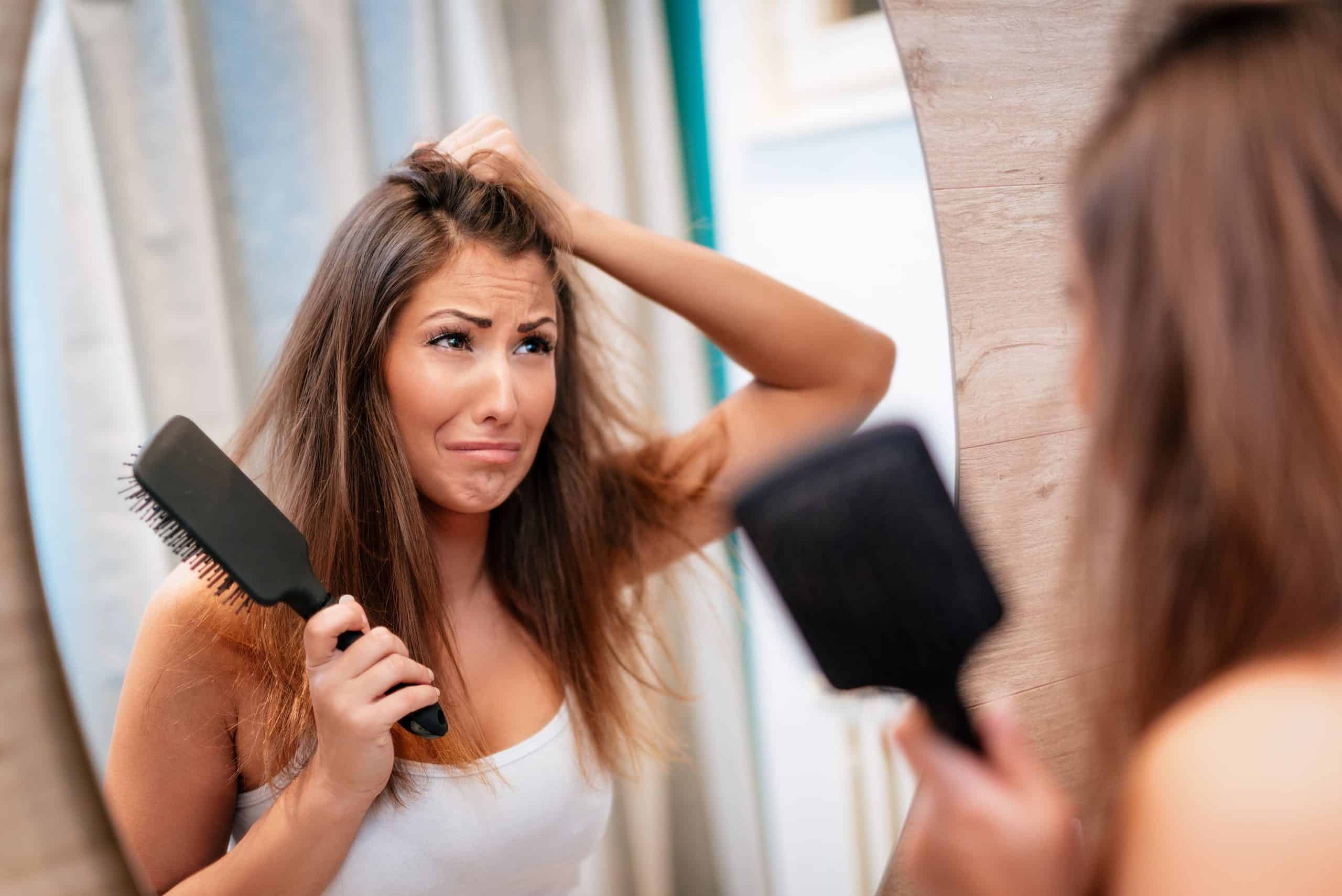 A poll of 2,000 females found eight in 10 have attempted to do some home styling in the past, including cutting, colouring and perming.

But 28 per cent of those admitted they have never got it quite right.

As a result, 34 per cent had to ask a professional to sort it out.

Burning hair on heated styling products, cutting it too short and jagged fringes were also among the top fears of home styling.

When it comes to colouring their own hair, women are afraid of damaging the texture, or choosing the wrong shade for their skin tone and regretting it afterwards.

To combat the nervousness of at-home styling, hair stylist Michael Douglas and Clairol have teamed up to share their tips to make the process as easy as possible.

These include smothering highlights in conditioner to avoid dyeing over them, colouring on dirty hair and starting from the back and working forward.

He also advised not to fret about how long you leave the product in for, as it stops developing after 40 minutes, and to always patch test 48 hours before beginning.

Michael Douglas said: “When you are at home, it can be tough to style your own hair, especially the back, so it’s no wonder so many are worried about getting it wrong.

“It’s no surprise so many are worried about cutting too short, changing texture and choosing the wrong shade, but there are simple tricks to avoid this from happening and avoid having to correct mistakes.

“If you follow the instructions on the pack, there is very little margin for error. If you are still a bit scared, why not get friend over to help do the dreaded back.”

The research also found that despite the nervousness, women style their hair at home every three-and-a-half months on average.

And a quarter feel excited when changing up their do by themselves.

Main reasons for the DIY approach include having full control, being very particular about the style they want and it being more affordable, with women spending an average of £123 on their hair every six months.

Almost seven in 10 (69 per cent) choose to dye their own hair, leaving 46 per cent feeling confident, 28 per cent attractive and more than one in 10 feel free.

And social media has inspired 35 per cent to be more creative with their cut and colour, according to the research by OnePoll.