A woman has launched a campaign against ‘cruel’ catcalling after stag party revellers branded her a SLUT. Lauren Bayfield, 28, said she was left disgusted and frightened at the comment from an all-male group on a night out in her hometown. They made the offensive remark as she walked down the high street during the […] 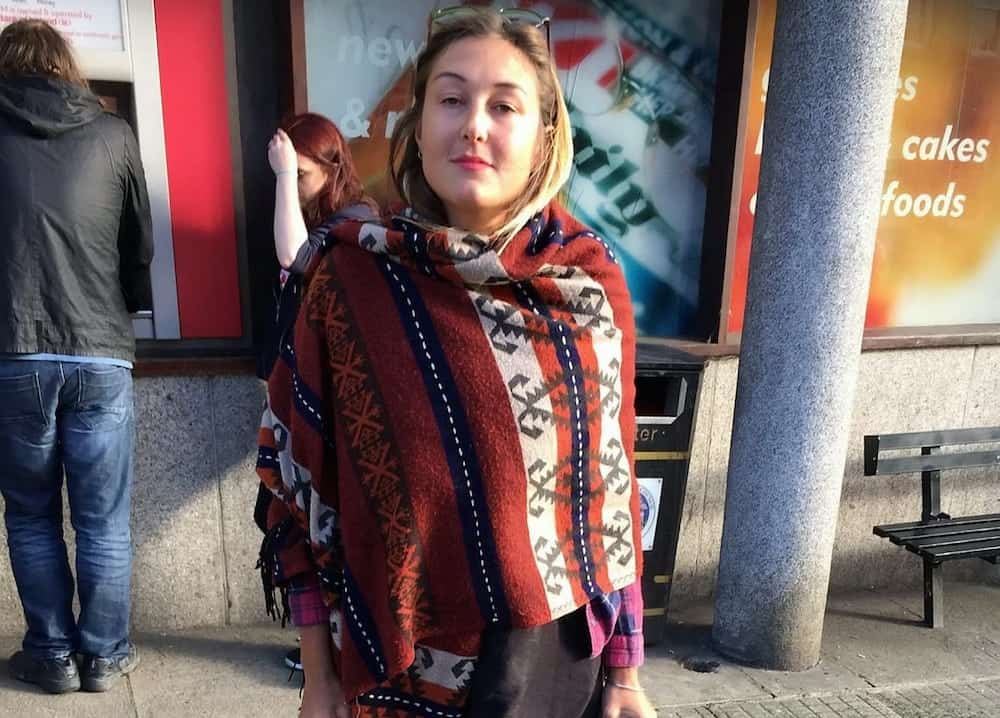 A woman has launched a campaign against ‘cruel’ catcalling after stag party revellers branded her a SLUT.

Lauren Bayfield, 28, said she was left disgusted and frightened at the comment from an all-male group on a night out in her hometown.

They made the offensive remark as she walked down the high street during the early evening.

Lauren, of Helston, Cornwall, said she felt she had to speak out against cat-calling and sexually offensive remarks to women.

She wrote about her feelings on Facebook and has been widely praised by many people who said the men’s actions were demeaning and completely unacceptable.

Lauren wrote: “My night started as it usually does – what shall I wear? Argh. The right mix of attractive but not sexy, to feel good about myself but not to draw attention.

“It’s a fine balance apparently. And you know, going to see a band you are going to keep it pretty casual. Right ready to go.

“It’s 7pm. It’s daylight. I park the car at the top of town and walk in to meet my friends.

“Uh oh. The split second of anxiety in your gut as you see a group of about half a dozen guys in your path, fancy dress, stag do most likely.

“They are at the cash machine. I should probably cross the road. But it’s daylight, it’s 7pm and it’s my hometown. I don’t need to cross the road or feel intimated.

“Then: ‘Slut’. The murmur of a word catches my attention.

“I ask them repeatedly: ‘Sorry, what did you just say?’. ‘Nothing, I didn’t say anything,’ one replies while another says: ‘He called you a slut!’

“The sting of one little word that probably meant nothing to him – ‘banter’.

“Well he obviously doesn’t know what it feels like to be objectified and intimidated. I’m reeling and I want to get away from them.

“I check my reflection in the mirror. Was my lipstick too red? My hair too blonde?

“No, I do not feel ashamed or embarrassed about myself – I feel angry. And yet once the anger subsided I was afraid to return to my car alone later that night.”

Lauren also included a photograph of what she was wearing and added: “It shouldn’t matter.

“But having grown up in a society where cat-calling has, until recently, been socially acceptable and very common I have a sense of what clothes I know draw attention to me and those that don’t.

“It was a small, drunk slight that doesn’t compare to the devastating and life-changing acts of sexual assault and rape that are committed against women every day.

“But it does expose a rape culture in our nightlife and particularly stag dos, where it’s apparently OK to call a total stranger a sexually explicit name.

“Someone said to me if you wouldn’t want it to happen to your daughter then it is not acceptable that it happened to you.

“I wouldn’t want it to happen to my son either. So I am calling it out. And I hope that this encourages other people to do the same.”