The UK’s new proposed drugs policy, which includes a draconian proposal to take away the passports or driving licenses of “lifestyle” drug users, has been met with alarm. 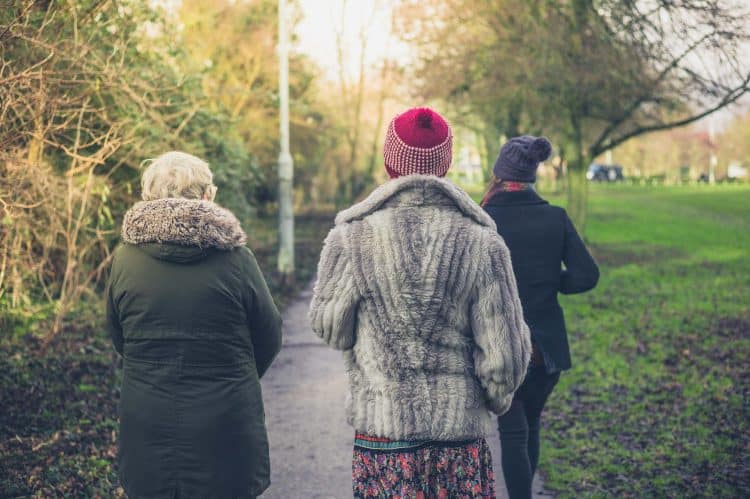 The UK’s new proposed drugs policy, which includes a draconian proposal to take away the passports or driving licenses of “lifestyle” drug users, has been met with alarm, given the far-reaching effects the punishments would have on people’s abilities to live a normal life. But PM Boris Johnson made his stance clear ahead of the launch of his 10-year plan to tackle drug-related crime, warning that “What I want to see is a world in which we have penalties for lifestyle drug users that will seriously interfere with their enjoyment of their own lifestyles.”

Britain’s pivot toward a new war on drugs is worryingly misguided, particularly given the repeated evidence from around the world that taking a hard-line stance on drugs is counterproductive and damaging. A case in point is the United States, which recently “celebrated” the disquieting 50-year milestone in its own trillion-dollar War on Drugs. In June 1971, President Richard Nixon officially declared drug abuse as “public enemy number one,” setting in motion a national campaign against drug use that saw harsher sentencing laws and increased enforcement actions, especially for low-level drug offences. Communities of colour continue to be disproportionately affected by these policies, and the zealous street enforcement of drug laws is a key source of prison overcrowding.

At the same time, prohibitionist policies championed by the US have done little to stem the growth of global drug trafficking, or the alarming increase in deaths by overdose. According to research by the International Drug Policy Consortium (IDPC), illicit opium poppy cultivation is up 125 percent from 2009, and more than 800 new psychoactive substances have been recorded worldwide. Last year, overdose deaths in the US exceeded 100,000 people for the first time ever.

Harm reduction: the alternative to the hammer

London’s short-sighted approach to drug use is especially surprising given that the country has long been a forerunner in recognizing the benefits of harm reduction strategies, most recently in the context of tobacco policy. For years, Public Health England (PHE) has advocated for the use of vaping products under the country’s tobacco control plan for a smoke-free generation by 2030. With vaping being 95% safer than smoking tobacco – given the absence of several toxic substances contained in processed tobacco and tar – PHE has been one of the first public institutions to encourage smokers to change to vaping as a better alternative.

Earlier this year, it called for an urgent review of the need for a medicinally licensed vape product to help smokers quit for good. Indeed, the PHE’s data showed that smokers, and especially young people, moved from smoking to vaping in an encouraging sign that vaping has the intended effect of helping people make preferable choices. That’s especially true given that recommendations by PHE have already enjoyed substantial traction in the public health sector. In 2019, two NHS hospitals in the West Midlands opened vape shops as part of efforts to clamp down on smoking on its grounds; while users of cigarettes faced being issued with £50 fines for lighting up on hospital property, the use of e-cigarettes outside is permitted, with smoking shelters converted into vaping areas.

2021 also saw the biggest step forward in the UK’s harm-reduction strategy toward tobacco use. In October, the Medicines and Healthcare Products Regulatory Agency (MHRA) published updated guidance paving the way for the prescribing of medicinally licensed e-cigarette products to smokers who want to quit. If the National Institute for Health and Care Excellence (Nice) backs the move, England could become the first country in the world to prescribe e-cigarettes to smokers.

London is missing the point

Such a liberal, forward-looking agenda stands in stark contrast to London’s current anti-drug trajectory. Indeed, the government doesn’t seem to heed its own lessons learned from the pro-vaping drive. Pleas for an approach that focuses on remedial measures designed to help people overcome their drug use – or at least limit its adverse effects to the greatest extent possible, for example, in the form of overdose prevention centres and safe drug consumption rooms – have fallen on deaf ears.

Senior health professionals, public health specialists and non-profit groups have been calling for overdose prevention centres but have continuously been ignored by Johnson, who instead clings to rhetoric steeped in aggression. However, it’s not too late to change course. In Canada, politicians fought long and hard against harm reduction measures when it came to hard drug use, but rising awareness of overdoses and secondary health impacts, like the spread of AIDS, have led to a policy U-turn. In 2003, the first supervised injection facility (SIF) was opened in the country, marking a starting point of a much more humane approach focusing on reducing the negative effects of drug, rather than overzealous and unrealistic suppression.

In this light, the UK’s war on drugs is a missed opportunity that could exacerbate the drug problem rather than solve it. If he sticks to the current course, PM Johnson will only have another serious epidemic to add to his list.