The COVID pandemic has had a considerable impact on the UK. The economy, the way people live, and how people work have changed significantly in a few months.

by Ben Williams
in Business, Lifestyle 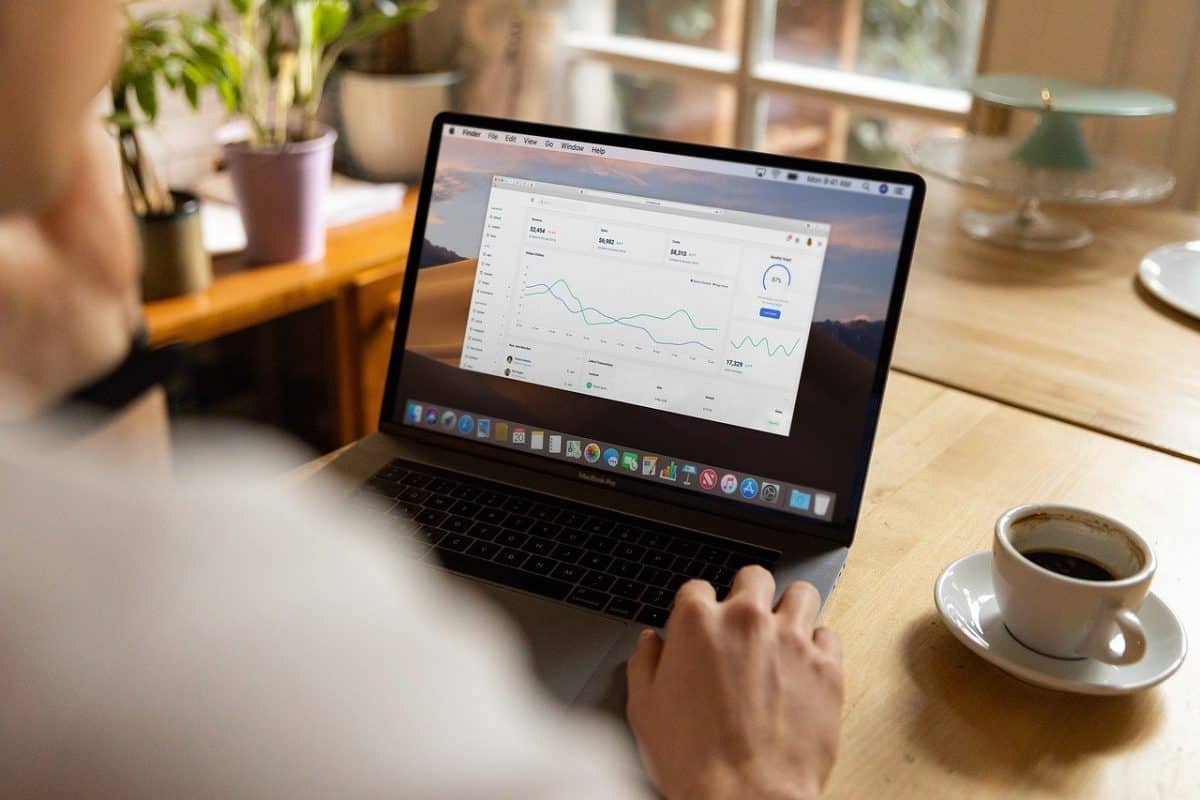 With the tragic loss of life, the lockdowns, the arguments of the best way forwards for both the economy and the NHS, it’s been a stressful 12 months since the pandemic officially reach UK shores.

With millions of people working from home, even the housing market has seen a perhaps foreseeable yet somewhat unexpected rise. This rise in house prices and interest in the property market is thanks to the government cutting stamp duty and the surge in remote working. In the past, a daily commute to a congested city centre was a necessary evil for many workers and business owners, but not any more. However, trend-setting Silicon Valley companies such as Twitter have stated that a large percentage of their workforce can work from home permanently. With many other companies, large and small, reporting an increase in productivity, remote working to some extent is here to stay.

The technology that enables remote work has existed for several years – Zoom and Microsoft Teams, for example, are excellent choices for online video meetings. However, questions remained regarding security, productivity, IT infrastructure, and various factors such as questions about workers forgetting login details or even damaging laptops with kids or coffee! For the most part – remote work appears to have been a success.

Flexjobs recently carried out an interesting survey – with 65% of respondents stating that they wanted to be full-time remote employees after the pandemic and 31% wanted some kind of hybrid remote work environment – so 96% reported that they wanted to have some type of remote work. If employees have this preference, then to maintain and recruit top talent, businesses and business owners will consider these statistics.

According to Companies House data, the number of UK-based tech startups companies increased by 16% in the 4th quarter of 2020, analysed by RSM.

The increase in tech startups has been attributed to the rise in the demand for remote-working technology. The acceptance and the ability to start a business remotely is also a factor – you no longer need an office to be seen as a legitimate company.

Remote companies, also known as “distributed businesses”, – have drastically increased as millions have been forced to work from home. This work-from-home model has changed the norm, and it’s no longer considered pioneering or outlandish to start a remote business.

The switch to remote work has opened the door to many entrepreneurs, young and old. According to statista, the cost of office space in London is the highest in Europe. In the first quarter of 2020, the West End of London saw an average rental price of £112.5 per square foot per month.

Remote working and the adoption of a distributed working model mitigates financial risk substantially by removing the need to invest in an office rental and, to at least some extent, removes the need to buy office hardware, including computers and furniture.

Whilst tech startup companies have benefited two-fold from this transition to remote work – thanks to increased demand for tech and the ability to start a business from home – there have been many existing businesses that have benefitted from the home-office-revolution.

Based on the Cheshire borders and now in the United States, Moneypenny has continued to recruit more virtual receptionists to man their award-winning business live chat and phone answering service. With a 15% increase in employees since March 2020, Moneypenny is currently recruiting 100 new workers and opened a new office in Atlanta, USA.

With the remote working model, businesses can still give the impression of having a bricks-and-mortar presence if they so wish, with a virtual address and a dedicated virtual receptionist service. Either way, reducing the number of unwanted distributions from unwanted phone calls may be another way to enhance productivity, as research suggests that it takes around 25 minutes to get back to work in a focused manner after a single interruption.

Outsourcing live chat and telephone answering may just be the tip of a substantial iceberg in terms of the trend of outsourcing in 2021.

Outsourcing has been on the rise since the early 1990s. According to fortunly.com, almost 54% of all US companies use third-party support teams to connect with customers. In the UK, a report published by MTW Research stated that 85% of facilities management contractors reported growth and healthy financial performance in September 2020, despite the pandemic. Talk-business.co.uk also reported that call centre outsourcing providers had been inundated since the start of the pandemic, suggesting that outsourcing has allowed UK companies to adapt flexibly to the changing needs and demands of customers during the COVID-19 outbreak.

Outsourcing can be a great avenue to leverage for business owners and entrepreneurs looking to grow their businesses whilst limiting financial risk during these uncertain times. For example, an entrepreneur can conceivably run a relatively large organisation whilst remaining the sole employee. By outsourcing receptionist services, email filtering and answering, web design, and digital marketing, for example, a ‘solopreneur’ can focus on the work at hand. By focusing on the business’s core work and allowing contractors to deal with everything on the periphery, an entrepreneur can save a tremendous amount of time.

Interruptions and distractions, for example, are more costly in terms of time than many of us realise. According to a study from the University of California, it takes an average of “23 minutes and 15 seconds to get back to the task” after a single distraction. If an entrepreneur is attempting to answer the phone, respond to emails, and promote his own business, the amount of time and focus devoted to the business’s core tasks will be substantially reduced.

Outsourcing can do more than just cover administrative and peripheral tasks, however. Whilst a virtual assistant and a telephone answering service can save you hours per day, to scale up a business, freelance contractors with specialised skills can be found on websites such as UpWork and PeoplePerHour. For example, if you run a digital marketing agency, it is relatively easy to find a skilled Google Ads freelancer online. What’s more, by hiring an experienced freelancer overseas, you can often take advantage of geo-arbitrage – that is, you can hire someone in a country with a relatively weak currency compared to the British Pound. One pound sterling, for example, equates to 67 Philippine Peso at the time of writing. This exchange rate means that it is possible to hire highly skilled freelancers from the Philippines for as little as £10 an hour.

Whilst the future remains uncertain, it seems highly likely that remote work is here to stay. Whilst the pandemic will leave its mark in many devastating and tragic ways, it may also mark the transition to remote work. The impact of this on the UK economy is yet to be understood. However, it seems possible that the daily migration to city centres may stutter, even post-pandemic and rural areas may experience a renaissance in terms of the housing markets. Remote work has also opened the proverbial doors to many entrepreneurs who have seized the opportunity to start a business without a traditional company’s financial commitments with an office presence and in-house employees.