Finding the perfect significant other is extremely difficult especially when taking into account that UK online dating has taken a huge surge in terms of popularity. Online dating apps which are based on swipe right to right are ruining our dating lives and are turning them into opportunities for people to be selfish and shallow […] 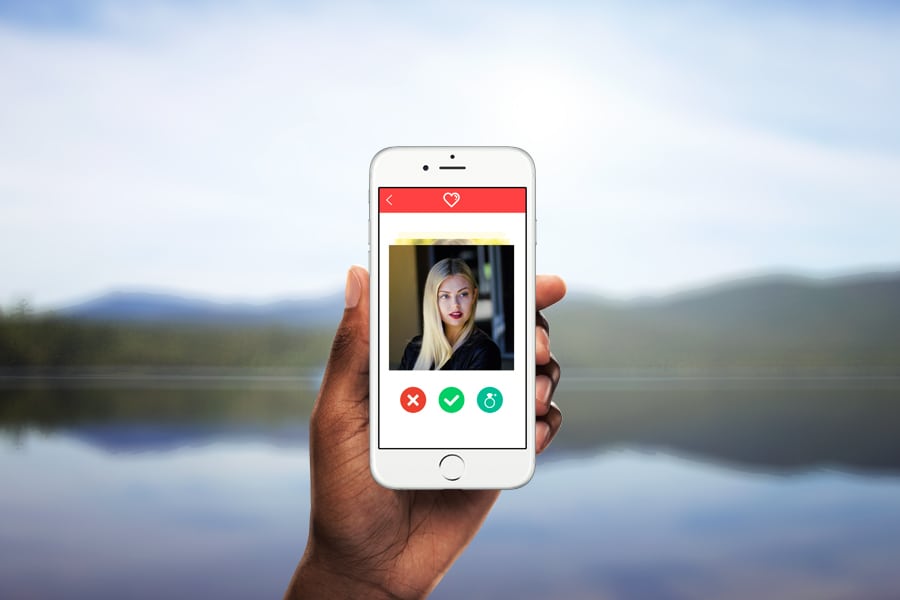 Finding the perfect significant other is extremely difficult especially when taking into account that UK online dating has taken a huge surge in terms of popularity. Online dating apps which are based on swipe right to right are ruining our dating lives and are turning them into opportunities for people to be selfish and shallow when it comes to finding the perfect match.

Thanks to mobile devices as well as location sensing apps, people are becoming connected extremely easy and anyone will have access to your details which you have shared on such dating apps. The traditional way of dating has become more and more scarce and it has seen a huge downfall in terms of people actually talking face to face in a date environment. Such phenomenon has already become global and people are finding such apps the easiest way of finding a match in no time at all.

Not only does it feature a massive userbase and straightforward dating tools but it also offers the possibility of finding potential matches by following a system of flavors which can be classified in Kinky Nerds, Beard Lovers, World Travelers or even Justin Bieber Fans. It is also classified by region, for example, London dating, Asian dating, etc. Such dating app ruins the fun of actually meeting the person face to face and is regarded one of the fastest ways of finding a match.

Tinder has become the most popular dating app in the whole world shortly after its release and many people think of it as the app which has blazed the trail when it comes to finding potential matches. This app features a swipe to like option and it basically ruins the dating experience in terms of not being able to meet face to face with people whom you like. Rather than throwing yourself at the Internet’s mercy, people are advised not to make shallow judgments about potential partners.

This dating app is one of a kind in terms of finding potential matches from Facebook friends and their friends of friends. Not only will you have a limited time to decide whether you would like a potential match or not but you will only be able to chat with a person only when both parties have liked each other. This system has one too many flaws as it encourages to break privacy on Facebook and you will only have one chance of doing so per day as limited by the app.

Such dating apps have become extremely common among people and they are taking a toll on the traditional method of dating. Before swiping right to like someone, weigh in your options whether if it is worth it or not.