Spirulina - hailed as the 'miracle of the sea' - formed part of the diet of the Aztec people, and is now taken either in powder or supplement form 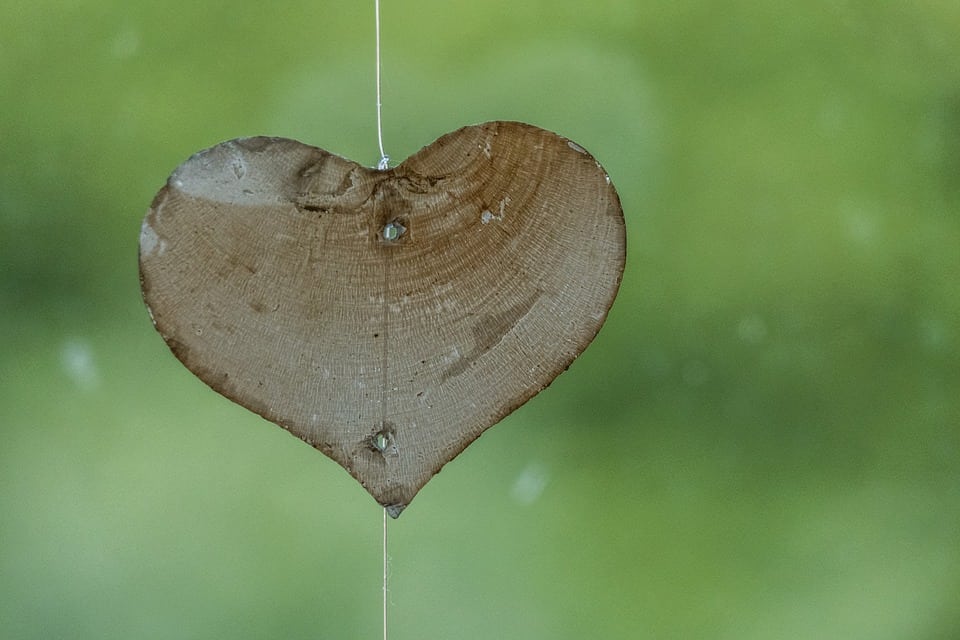 A ‘superfood’ eaten by the Aztecs could be the answer to high blood pressure, according to new research.

Spirulina – hailed as the ‘miracle of the sea’ – formed part of the diet of the Aztec people, and is now taken either in powder or supplement form.

The nutrient-dense food is packed with vitamins and minerals – such as calcium, magnesium and zinc – and has multiple benefits for the body and brain.

Now researchers have identified amino acids within the superfood could also be used to control blood pressure.

Peptides within the superfood, which are made up of amino acids, can naturally widen the arteries and therefore reduce high blood pressure.

“In other words, we reproduced what happens in the human gut after ingesting the substance.

“This way we have been able to isolate the peptides that would be absorbed by our body.”

One of the isolated peptide molecules, named SP6, was identified for the first time and could be used to regulate the lining of the blood vessels.

Evidence from the lab showed it can widen blood vessels and has a potential antihypertensive effect – and could be used as a drug to lower blood pressure.

The team then administered SP6 to animals with abnormally high blood pressure and it was found to effectively lower it.

Prof Carmine Vecchione, of the University of Salerno in Italy, said: “We know that hypertensive patients often have a defect in the natural processes that, by the action of nitric oxide, regulate endothelium – the inner wall of blood vessels.

“The peptide we isolated in spirulina extract acts positively on this mechanism.

“Further researches will be necessary, but we think that SP6 could be a natural adjuvant to common pharmacological therapies in order to improve endothelial function and, consequently, combat hypertension.”

With the scientific name of Arthrospira platensis, spirulina is a cyanobacterium – a bacterium capable of photosynthesis.

The study, published in the journal Hypertension, was conducted both in the laboratory, on isolated arteries, and on animal models.