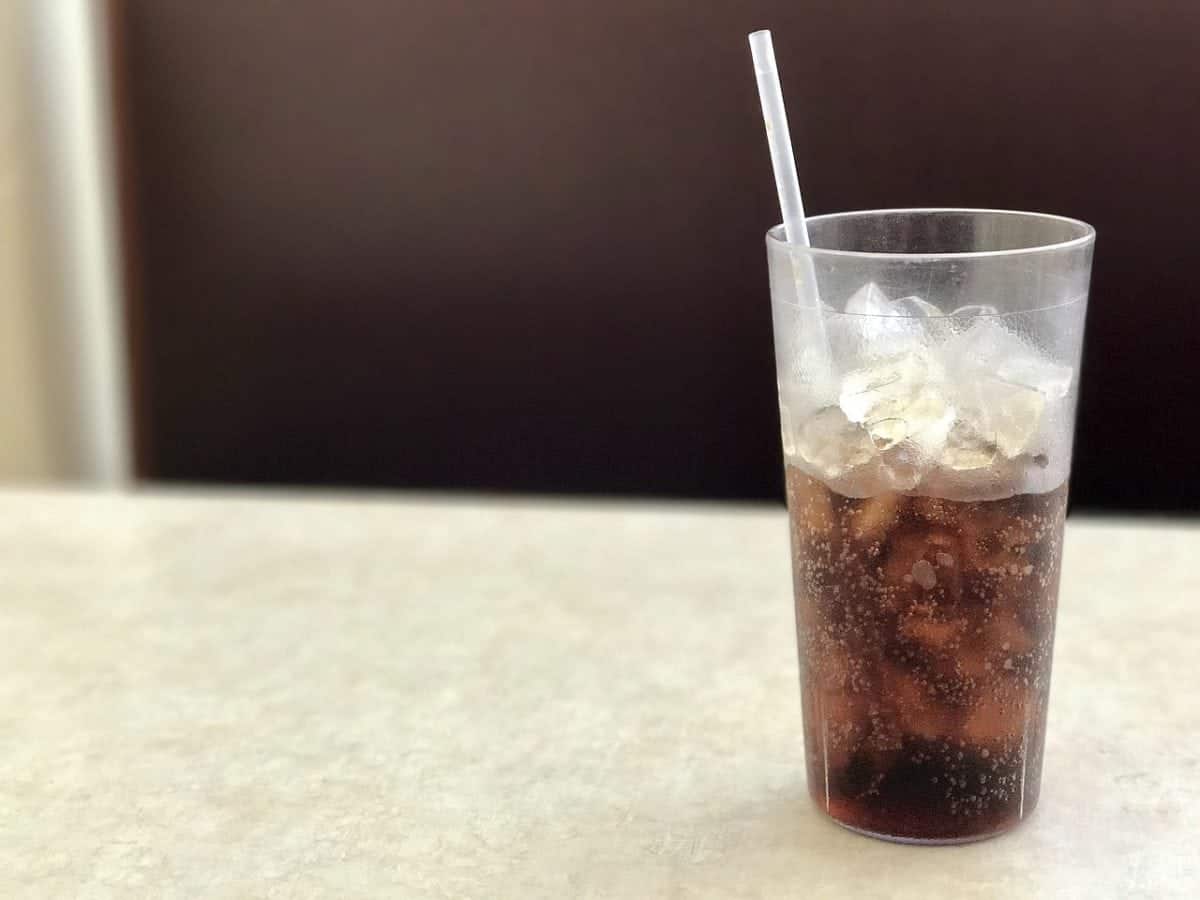 A sugar tax has slashed sales of fizzy drinks in one of Britain’s biggest cities by almost a third, according to new research.

And it was most effective in stopping children guzzling the unhealthy products, say scientists.

The initiative led by leisure centres in the Sheffield introduced a 20p charge to all drinks with added sugar sold in their cafes and vending machines.

This led to a dramatic 30 per cent reduction in sales – mainly involving those aimed at youngsters.

Study leader Professor Liddy Goyder, of the University of Sheffield, said: “The biggest impact was on sales of the sugary drinks marketed for children.

“These are typically bought by parents for their children and the sales fell significantly when the price of those drinks was increased by 20p.

“This is hugely important when considering the current focus on reducing childhood obesity in the UK.”

The study was done before the British Government introduced a levy on sugary drinks in April to fight rising levels of obesity and tooth decay.

A standard can of regular coke has since gone up by around 8p for a 70p can.

The research which looked at the sales of fizzy drinks, energy drinks and fruit juices from concentrates between January 2015 to July 2017 and the impact of the “sugar tax” introduced in August 2016.

Prof Goyder said: “The 20p price increase seems to have made parents think more about the choices they were making when buying drinks for their children.

“It was an effective nudge to encourage people to buy healthier drinks, which makes this local initiative a great example of how small changes can have a significant impact.” 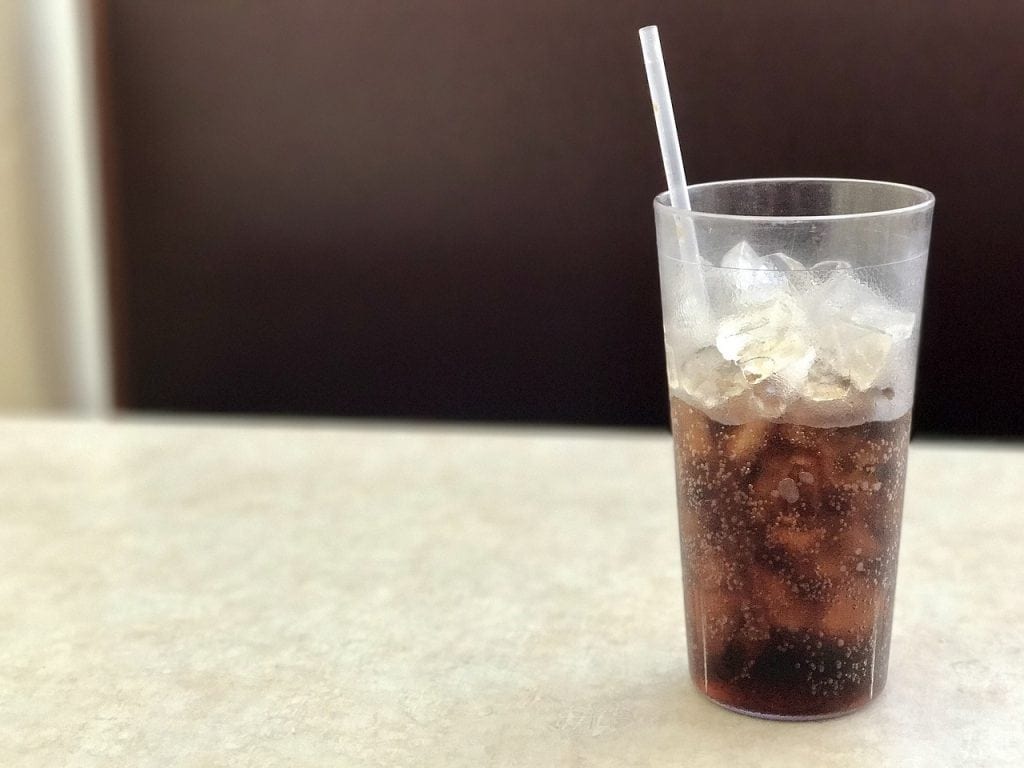 The study, carried out with collaboration with health and wellbeing charity Sheffield City Trust (SCT) and Sheffield City Council, found the policy removed 1.3 tonnes of sugar from Sheffield.

Andrew Snelling, chief executive of SIV which operates the leisure centres, said: “Childhood obesity rates are on the rise, bringing with it a multitude of health risks.

“As a health and wellbeing charity, we couldn’t stand by without taking action which is why we chose to implement this initiative, raising a significant fund to invest in educational programmes.

“We are dedicated to helping people of all ages live well.

“Encouraging children to be active from a young age and educating them about nutrition will help them grow into healthier adults.”

Four in ten young people in Britain aged between five and 19 are obese or overweight – more than four million.

Greg Fell, Sheffield’s director of public health, said: “I am delighted to see this research published, particularly after the recent publication of the health select committee report on childhood obesity – it is very timely.

“This is exactly the sort of measure we should be taking across many other organisations in the city and we look forward to others following SIV’s lead.”

The study published in PLOS ONE suggests the policy is most effective for young people and, more specifically, when parents are purchasing drinks for their children.

Companies in the UK are now taxed according to the sugar content of their products.
The tax is estimated to raise around £520 million which will be used to fund sports in primary schools.

Iru Bru announced in January 2018 that they will be producing a new sweetener-laced version of the fizzy favourite, which will see sugar content slashed by 54 per cent.

Mexico introduced a 10 per cent tax on sugary drinks in 2014 and saw a 12 per cent reduction over the first year.

Hungary brought in a tax on the drinks companies and saw a 40 per cent decrease in the amount of sugar in the products.

The tax has been met with furious resistance in the UK from some quarters with opponents saying it will hit the poor hardest and actually misses out some of the most sugary drinks.