New clothes bought in the UK produce more carbon emissions per minute than driving a car around the world six times. 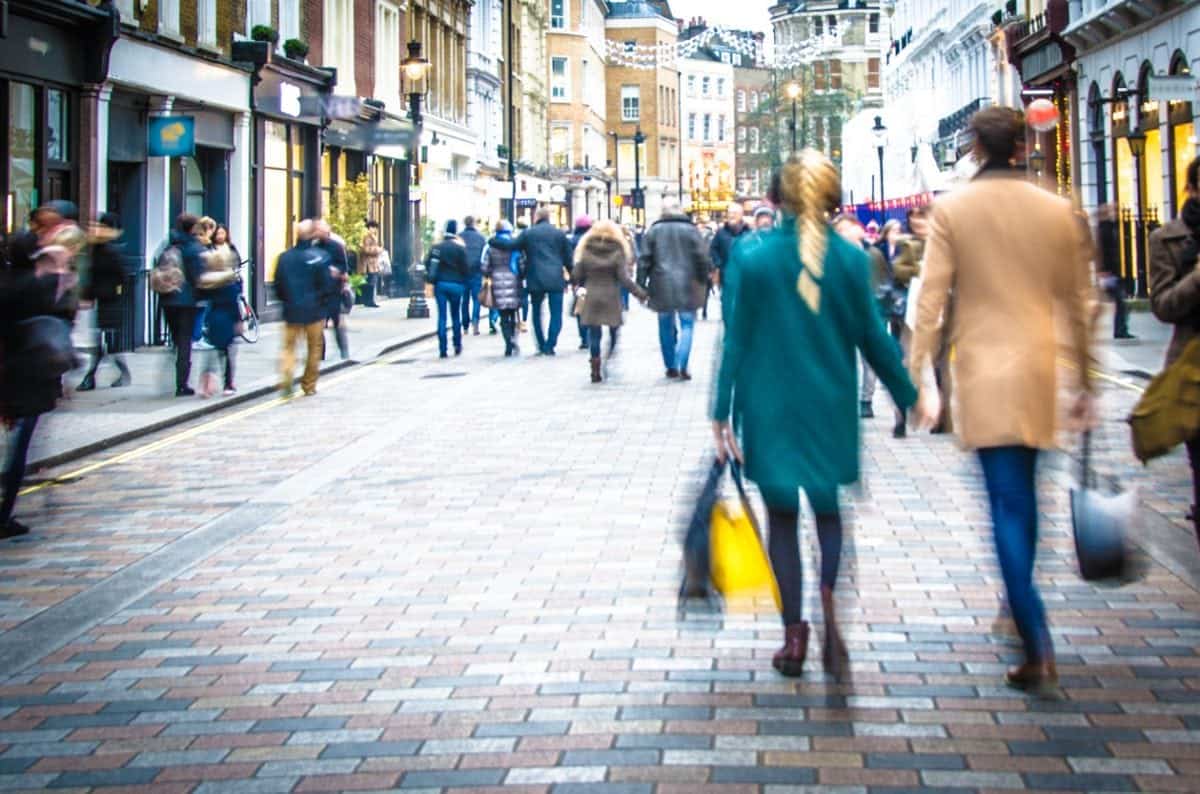 New clothes bought in the UK produce more carbon emissions per minute than driving a car around the world six times.

It is estimated that more than two tonnes of clothing are bought each minute in the UK.

That produces nearly 50 tonnes of carbon emissions – the same as driving 162,000 miles in a car.

The statistics produced by Oxfam are based on lifetime emissions for new clothing bought in the UK, including sourcing raw materials, manufacturing, production, transport, washing and disposal.

Think twice before buying something new

“These staggering facts about fashion’s impact on the planet and the world’s poorest people should make us all think twice before buying something new to wear.

“We are in a climate emergency – we can no longer turn a blind eye to the emissions produced by new clothes or turn our backs on garment workers paid a pittance who are unable to earn their way out of poverty no matter how many hours they work.

Emissions from clothes bought in the UK every SECOND are equivalent to driving a car from London to the Costa del Sol and back – per hour this equates to driving around the world 360 times.

Buying one new white cotton shirt produces the same amount of emissions as driving a car for 35 miles.

This is based on a 100 per cent cotton shirt with a net weight of 220 grams, which amounts to 10.75kg of CO2 and other greenhouse gases.

An item of clothing could travel 21,748 miles – from a cotton field in the U.S, to production units in Bangladesh, to the shipment of the product to Germany and finally to the customer.

The study was commissioned by Oxfam for its Second Hand September campaign, where consumers pledge not to buy anything new for the whole month.

In one month alone the emissions from new clothes bought are greater than those from flying a plane around the world 900 times.

Not only is the textile industry one of world’s major polluters, many of its products end up thrown away.

Each week, 11 million garments end up in landfill in the UK.

To keep prices low, throwaway fashion is made by garment workers often from poor communities, and paid below the living wage.

Poorest people suffering the most

Oxfam says the poorest people in the world, who did the least to cause climate change, are suffering most.

Danny Sriskandarajah added: “As consumers, it’s in our power to make a real difference.

“By taking part in Oxfam’s Second Hand September, we are also sending a clear message to the clothing industry that we don’t want to buy clothes that harm our planet and the people in it.

“I’ve pledged to take part in Second Hand September, and I am discovering that you can find some very cool outfits in Oxfam.

“Together we can make a difference and help reduce fast fashion’s impact on people and the environment.”