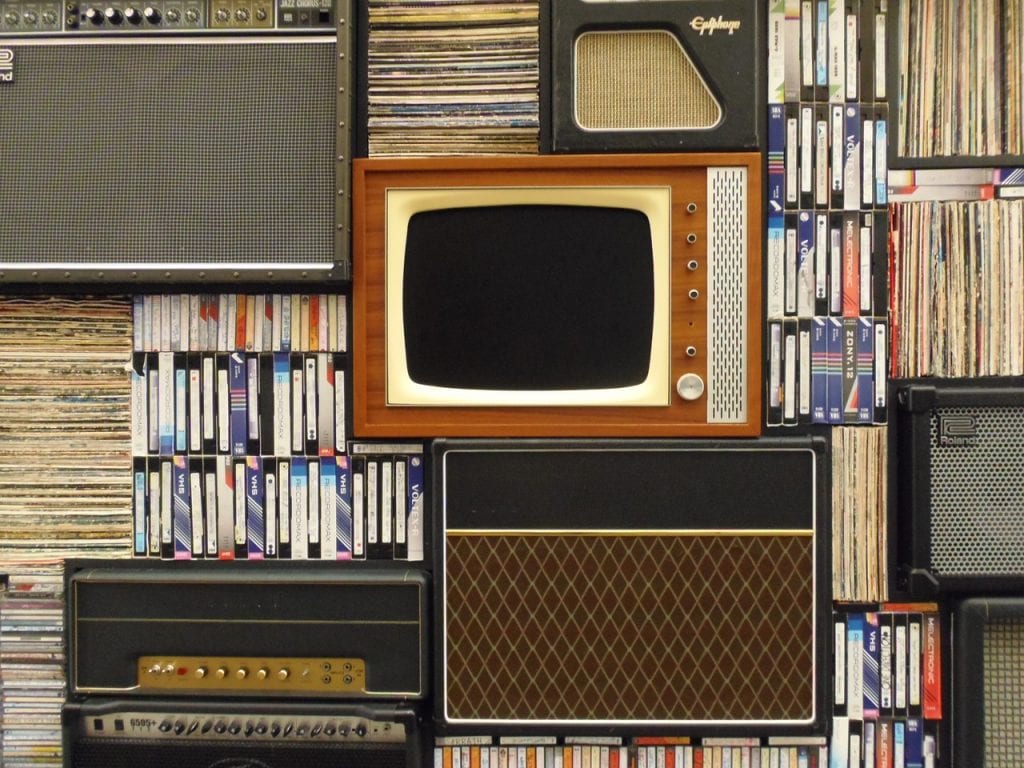 Just when I thought women were making some progress towards equality in society I turned on the TV and accidentally came across the behaviour of Stephen Bear on the show Celebs Go Dating. Also known as, People You’ve Never Heard Of Date Other People You’ve Never Heard Of, the programme involves a group of z-listers – 99 per cent reality TV alumni – who join The Celebrity Dating Agency in search of ‘the one’. Over the course of several episodes, two dating agents (Nadia and Eden) organise various events and meet ups in order for them to meet said, ‘one’.

Famous for Ex on The Beach and winning Celebrity Big Brother, one such contestant is Stephen Bear, a borderline psychopath. His appalling behaviour is what his ‘career’ is based on, and largely one of the main attractions of the show which brands itself as a comedy. However, the build-up of Bear’s behaviour, and Wednesday night’s episode in particular, reached a level that went beyond dickhead, and into sexual harassment.

E4 is part of the Channel 4 umbrella, a channel that shows ground breaking documentaries, the most up to date news, and incredible cult comedies like Peep Show and Green Wing. It is a channel that promotes itself as being a leader in innovation, stimulating public debate (here’s a debate for you), and reflecting cultural diversity. Coming from a channel that bills itself as, ‘a catalyst for social change’, this programme is a complete step backwards from campaigns like Everyday Sexism, and actively promotes sexism and misogyny, not social change. The channel claims to, ‘have a greater impact than any other UK broadcaster in challenging prejudices, giving diverse viewpoints and inspiring change in people’s lives’. All of which makes it all the more disappointing that they have chosen to promote behaviour that is incredibly degrading to women. Imagine this behaviour being carried out by a guy in a club, or a white van man shouting expletives to women on the street. This programme encourages the normalisation of sexual harassment while branding it as comedy. This programme has not only done an injustice to the women who appeared on the show, but to 50 per cent of its viewing audience and women everywhere.

The show switches between dating scenes and one on one VT’s with the celebrities who provide commentary. Bear’s response in the VT to grabbing a strange woman and sticking his tongue down her throat was, ‘Oh for f*** sake, I can’t believe I just did that. I suddenly slipped and my tongue fell in her mouth.’ What’s next, he slips and his dick falls into her vagina? LOL. The girl doesn’t look very impressed stating, ‘I wasn’t expecting that to be honest with you’. In fact, most of the women look uncomfortable after he forces himself on them – shock!

On last night’s show, Bear bagged a second date with a woman called Shanice. This time, due to his past behaviour, the agents decided that this date would have to take place at the agency itself under their watchful eye. They sit right next door to make sure that Shanice is ‘treated with respect’, yet despite this they fail to intervene after he pours an entire bottle of prosecco over her face, body, hair, and even throws the last drops onto her cleavage until the waiter intervenes. He also pokes her in the face with tiramisu and pours a glass of wine all over her lap. In the VT afterwards he states, ‘I’m a red blooded male, and I’ve got needs’. Could he sound any more like a rape apologist?

The dates where he effectively abuses women are shown as comedy with the narrator stating, ‘I’ve even got popcorn’. Now I’m not sure if Bear has learning difficulties or if he’s just a c*nt, but either way this kind of behaviour shouldn’t be promoted on TV. The show labels his behaviour as ‘anti-social’, which is a grandiose understatement and a minor admonishment when really he should have been kicked off the show weeks ago. At minimum I’d call it sexual harassment, at a maximum he’s lucky none the women brought charges against him – I mean it wouldn’t be hard there is literally recorded evidence of it.

The women are treated like farm yard fodder, as if they’re fair game because they applied to be on the show in the first place and his behaviour is treated as a hilarious joke. He offers faux apologies and embarrassment to his date while in turn the agents offer faux telling’s off. A slap on the wrist but, come back again next week so we can get more viewers. This show promotes the idea that this kind of behaviour is acceptable, it doesn’t matter, it’s only a joke I mean why can’t you get a sense of humour? This isn’t behaviour that should be encouraged as ‘a laugh’. It’s an embarrassment to men and women, an embarrassment to comedy, and an embarrassment to Channel 4.

On a slightly positive note, the majority of twitter responses condemned his behaviour. On the other hand, this programme is still on TV and it’s 2017. I did tweet Channel 4, E4, and Channel 4 news for comment to try and get their interpretation but, sadly I received no response. Personally, if I was on a date with Bear I’d only have one question for him, ‘what’s your relationship with your mother like?’.