Much as the eyes are the window into the soul, shop windows are the eyes to the shop. A store’s window design is the first thing that consumers see, and therefore use to construe their first impression of the store. But there’s far more to the art of window design than pushing the best products […]

by Sam Lewis-Hargreave
in Lifestyle 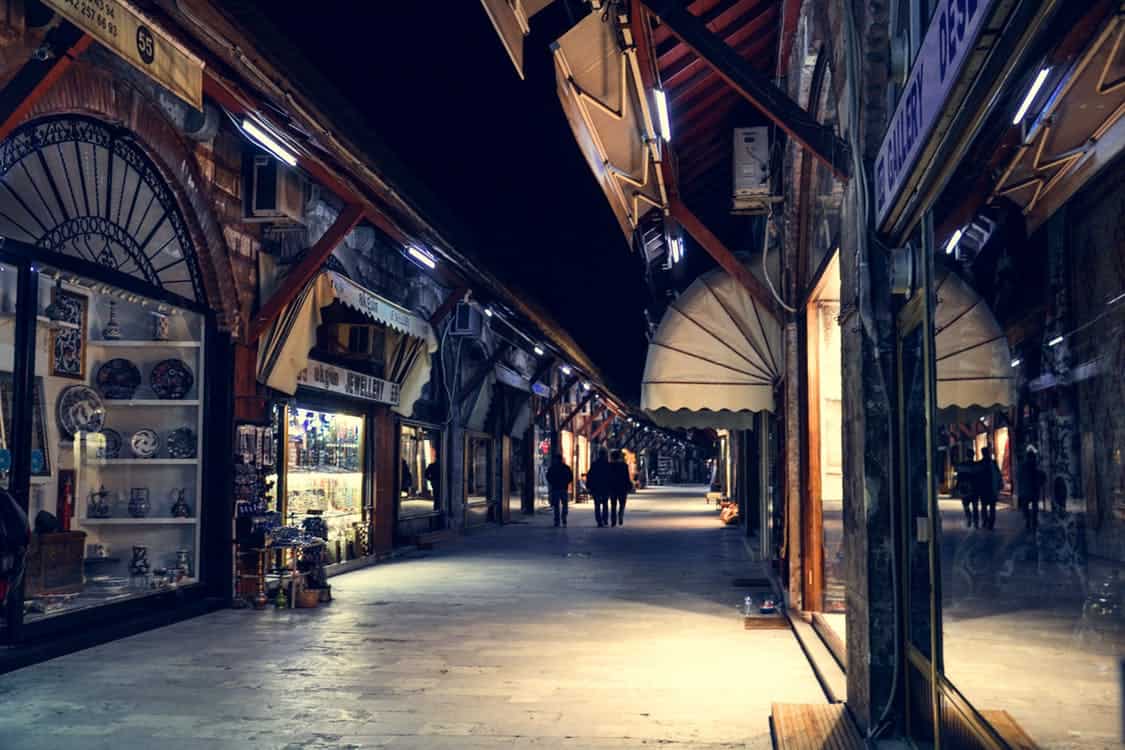 Much as the eyes are the window into the soul, shop windows are the eyes to the shop. A store’s window design is the first thing that consumers see, and therefore use to construe their first impression of the store. But there’s far more to the art of window design than pushing the best products to the very front, supermarket sandwich-style.

Window displays are changing in the digital age, adapting to a world where social media is as important as attracting people who walk past. Done properly, window design will tell the consumer the story of the shop and entice them inside. Here’s how, with examples from some of the famous shops in London, visual merchandising has changed and is changing still.

The history of window design

The first display windows in shops were installed in the late 18th century in London when Francis Place put a glass window at the front of his shop at 16 Charing Cross Road. He claimed at the time that he “sold from the window more goods…than paid journeymen’s wages and the expenses of housekeeping.” You can only wonder if the proprietors of the Gold Coin Exchange, who currently occupy the property, are aware of the historical significance of their building.

By the early 20th century, window displays were used as a front shelf for shops and widely utilised to such an extent that Herbert N. Casson, an expert on business and technology, wrote the book Twelve Tips on Window Display in 1900. Today, window displays are more important than ever. That’s because they are not only a way of getting feet through the door, they can also help create buzz about stores online. Instagram has become the ultimate visual tool for retailers to get their brand message further and wider than ever before.

How is window design adapting to the digital world?

Today, social media has taken on a more prominent role in store window design. If something is shareable on Twitter, Instagram or Pinterest, that will attract more people to a brand than window design traditionally ever did.

One way to do this is to create an amazing window design that stays on message and simultaneously inspires passers-by. When Magnum launched a pop-up shop in Selfridges, window design specialists Prop Studios turned something as familiar and humdrum as a shape of a Magnum ice cream into something that echoed its sophisticated setting. The window design didn’t just encourage people to take photos and share them online, they aligned in consumers’ minds Magnum ice cream and the overt grandeur of the Selfridges department store.

Store window displays must also change constantly to keep up with consumer demands. Speaking to Entrepreneur, retail design consultant Linda Cahan stated that “the more often you change your windows, the more people will look at your store.”

Timeliness is another important feature of window design. Every year in London, department stores such as Liberty and Harrods compete for the most iconic Christmas store window designs. These designs often generate buzz about the store, both on the street and online, at the busiest and most important time of the year for retail outlets.

But it’s not just social media technology that’s having an impact on store window design. Even more complex developments are changing the windows too.

Could virtual reality be the future for window design?

Some even go further and combine store fronts with virtual reality. The most famous example of this was the Christmas displays on NYC’s Fifth Avenue. New York’s holiday window tradition dates back nearly 150 years, yet last Christmas you could appreciate these designs from anywhere in the world.

Over a dozen stores, including Bloomingdale’s and Macy’s, teamed up with Google View to launch ‘Window Wonderland’, a VR experience that can be enjoyed from anywhere in the world, and no doubt bring online business to the stores. “With all of the artistry and time that goes into creating these holiday windows, we want to open them up to the whole world,” revealed Aman Govil, head of the Art, Copy & Code projects team, who were involved in ‘Window Wonderland’.

Retail merchandising specialists OCS Retail have observed that “If more brick and mortar retailers utilise these technological advancements, the high street will not only survive but thrive.” This splicing of brick and mortar retail traditions, such as display windows and online marketing, may well dictate the way forward for high street retailers.