Oh man, I’m getting old. I used to be young and cool! I promise! I used to go to drama school and make art house movies that even I didn’t actually understand! I used to go to bars in abandoned sheds and talk about incomprehensible theatre with my ironically mustachioed friends! I’d scream “obviously it’s […] 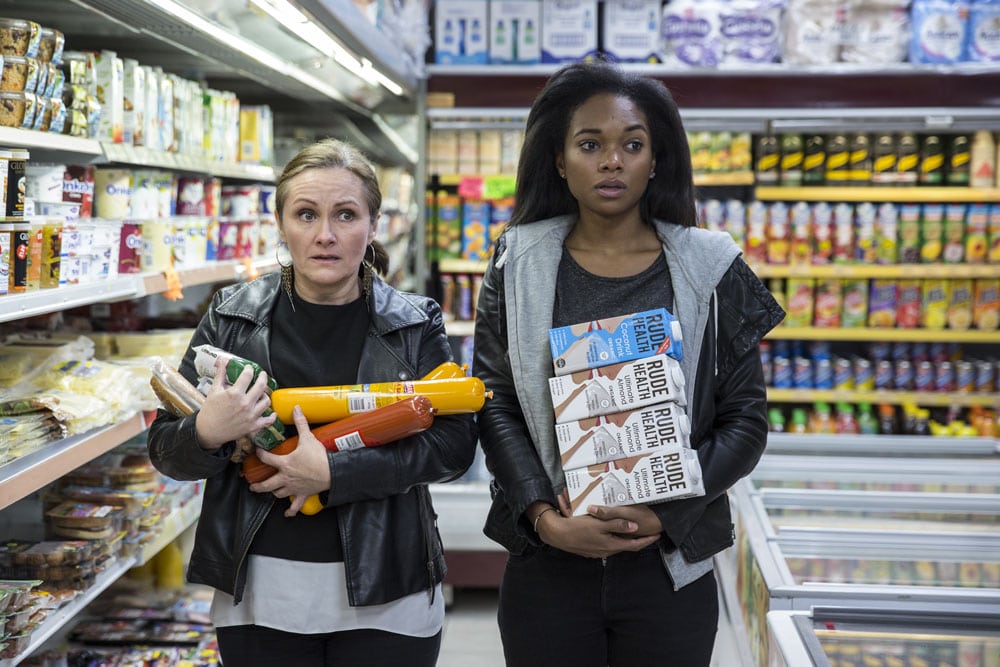 Oh man, I’m getting old. I used to be young and cool! I promise! I used to go to drama school and make art house movies that even I didn’t actually understand! I used to go to bars in abandoned sheds and talk about incomprehensible theatre with my ironically mustachioed friends! I’d scream “obviously it’s a metaphor for…” over the loud, ear bleedingly bad music so many times I’d be speaking like Clint Eastwood for a week.

That was then. Now I Go To Work at my Job have a Desk and Colleagues. After Work I want to Go Home and Watch Dinner Date, or if I’m feeling adventurous, maybe Go To A Pub and Talk Endlessly About My Day. And I want that pub to have available seating and a tapas menu with generous portions, and for them to play music at an appropriate background level, and ideally it’s within crawling distance of my house.

You get the picture. I’m a Fuddy Duddy and I’m not even sorry. Life is good. I love tapas. Etc.

And it is with this contextualisation of my overall personality that I admit that I didn’t have the foggiest clue what was going on for the last 3/4 of Big Guns. Which, by anyone’s measure, is most of it. I think they were talking about Syria at one point, but I’m not making any promises.

Big Guns is a play by Nina Segal about violence, but don’t expect any punch ups or actual Big Guns. It’s the violence of words and opinions, of domestic violence and self-harm, all told through choppy, back and forth dialogue between the two characters. I was riveted for the first fifteen minutes, after which the pitter pater didn’t so much peter out as peter on – and on and on. And on. And on! My compadre resolved the situation by taking an emergency nap, which as Critic Extraordinaire and Reviewer of Things I’m generally not allowed to do. Some other people in the audience left, which I’m also not allowed to do. I started thinking about my stand-alone mixer.

We’ve ascertained Old Person EJ didn’t enjoy it, but what about Cool Young Hip Drama School EJ? Would she have enjoyed it? I think she would’ve pretended to enjoy it, and pretended to know what was going on, and then shouted incoherently about it in a local bar with her artily clad friends – CRATE is virtually opposite the theatre, and is reliably loud and full of people who wear hats on the indoors.

Is it good? I think so. The performances from Debra Baker and Jessye Romeo are impressive, and alongside director Dan Hutton they grapple sufficiently with the play to give us at least a vague idea of what on earth they’re talking about. Is it entertaining? Uh, it’s a no from me.