“The pandemic has transformed the way office workers carry out their job, and thanks to technology and good company practices the majority of the people surveyed have enjoyed their ‘WFH’ experience. 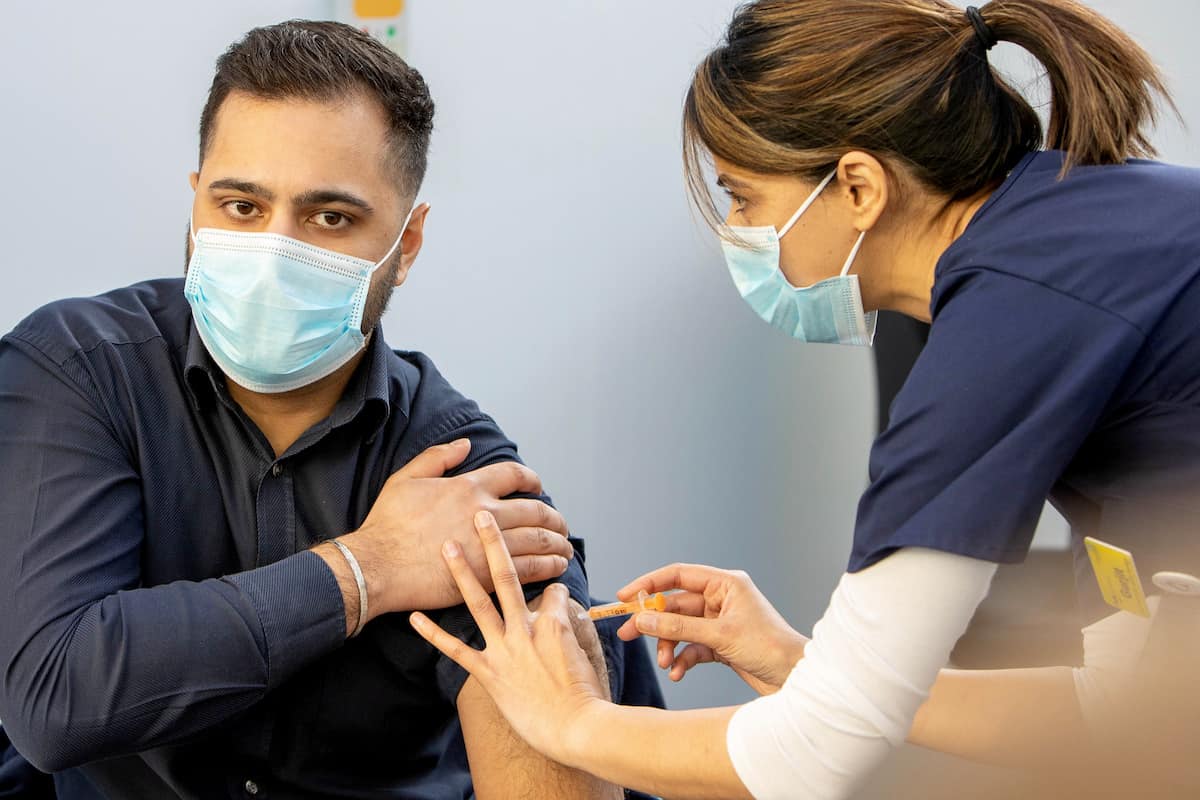 A survey of 1,000 UK office workers who are currently on furlough or are working from home revealed more than half (51 per cent) can’t wait to head back in to do their job.

But HR teams may have to consider rewriting their guidelines, after 71 per cent said staff should only be allowed back in the office once they have been vaccinated.

And the days of a full week in the office are likely to be over if companies want to keep their staff happy.

The research revealed 81 per cent want their bosses to allow them to work from home when they want to, with office workers typically only wanting to venture in for two days per week.

However, almost three quarters (73 per cent) don’t know when they will be allowed to return – with 69 per cent calling on the government to provide more clarity on the situation.

The research was revealed by private Covid-19 testing company Medicspot as the UK’s vaccine rollout and lockdown measures prove to be a roaring success in the fight against Covid-19, with hospitalisations at the lowest rate since September.

A spokesperson for Medicspot said: “The pandemic has transformed the way office workers carry out their job, and thanks to technology and good company practices the majority of the people surveyed have enjoyed their ‘WFH’ experience.

“The nation’s fightback against the virus is working and people want to be able to see their colleagues face-to-face again – but they also want bosses to be more flexible after proving they can do their job from the kitchen table.”

The study also found 41 per cent think their productivity has improved while working from home, with a fifth (19 per cent) thinking their output has fallen.

A third (35 per cent) don’t think there has been change in their productivity.

But ‘Zoom fatigue’ has hit home, with 52 per cent admitting they’re fed up with having so many video calls each day.

On balance, 79 per cent have enjoyed the ‘working from home’ experience – but 70 per cent missed being able to communicate with colleagues and clients on a face-to-face basis.

When things do restart, 54 per cent are going to avoid public transport where possible when they’re commuting.

And 58 per cent think travelling to meetings with clients will be a thing of the past.

But a third fear being left red-faced on their return – worrying they won’t remember certain colleagues’ names because they haven’t seen them for so long.

The survey carried out by OnePoll for Medicspot looked at the changes office workers across the UK want their bosses to implement when they go back in.

Three quarters say colleagues should only be allowed back into the office if they can prove they are Covid-19 free, while 70 per cent think employers should provide regular Covid-19 testing in the workplace.

Seven in 10 (71 per cent) want their company to take health and safety more seriously than before the pandemic.

It also emerged that three quarters of respondents want hand sanitiser on every desk, 69 per cent want more space between workstations and 52 per cent want colleagues to use their own cutlery, plates and mugs.

Half said they wanted their bosses to provide free face masks, and 41 per cent wanted masks to be worn indoors.

“But employers do now have the challenge to ensure their staff are happy and feel safe when they’re back at their desks.”