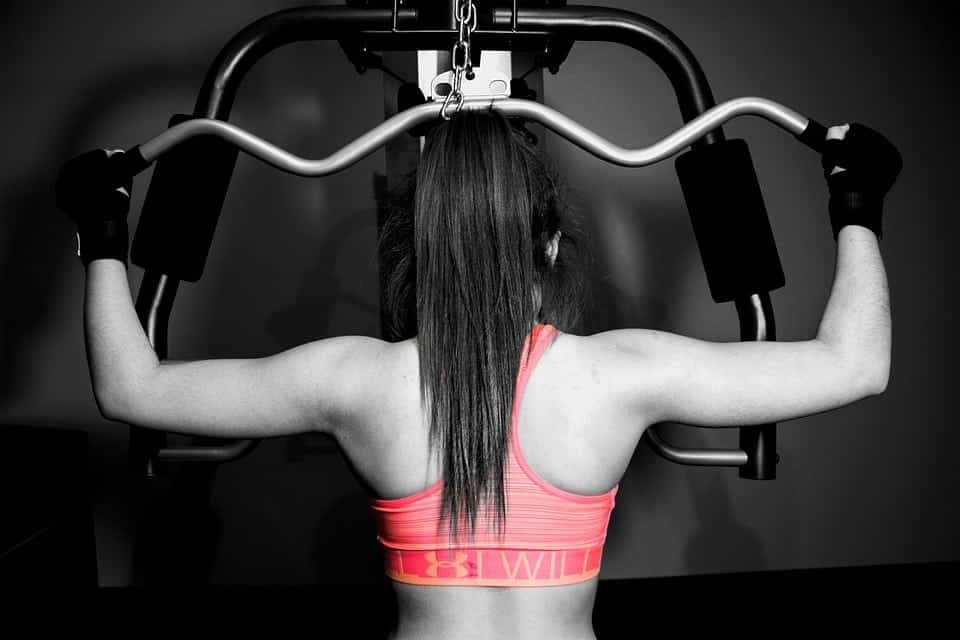 The secret to youthful looks and a long life could be working out up to five times a week, suggests a new study.

Scientists uncovered the optimal amount of exercise to keep arteries healthy – which they say could even reverse the ageing process.

The study focused on 102 people over the age of 60 and found that exercising four to five days per week kept them ‘young’.

The process was achieved by limiting the ‘stiffening’ of the arteries – a condition that contributes to heart disease and overall health.

Results revealed that exercising two to three days a week for 30 minutes can minimise stiffening of middle-sized arteries.

By increasing this amount to four to five days a week for the same duration, the larger arteries can remain healthy and youthful.

Better blood flow, feelings of well-being and greater energy reverse ageing – and the secret can be found within the gym.

The experts performed a cross-sectional examination of participants with a consistently logged lifelong exercise history.

Detailed measures of arterial stiffness were collected from all participants, who were then categorised into four groups.

The results showed that casual exercisers had more youthful middle sized arteries, which supply oxygenated blood to the head and neck.

Participants who were ‘committed exercisers’ had more youthful large central arteries, which provide blood to the chest and abdomen, in addition to healthier middle sized ones.

Study co-author Professor Benjamin Levine, of the Institute for Exercise and Environmental Medicine in the United States, said: “This work is really exciting because it enables us to develop exercise programmes to keep the heart youthful and even turn back time on older hearts and blood vessels.

“Previous work by our group has shown that waiting until 70 is too late to reverse a heart’s ageing, as it is difficult to change cardiovascular structure even with a year of training.

“Our current work is focusing on two years of training in middle aged men and women, with and without risk factors for heart diseases, to see if we can reverse the ageing of a heart and blood vessels by using the right amount of exercise at the right time”.

The results, publishing in The Journal of Physiology, will be used by the researchers to further examine whether or not ageing of the heart can be reversed by exercise training over a long period of time.

In the study, researchers were limited by groups based on past exercise frequency, instead of specific types of exercise such as cycling or rock-climbing.

Alongside this, the study did not focus on additional, unmeasured factors such as dietary intake and social background, which could affect the arteries.

The study authors hope to promote the development of long-term exercise programmes.