The businessman said bombers ‘will generally be males of a Muslim persuasion’. 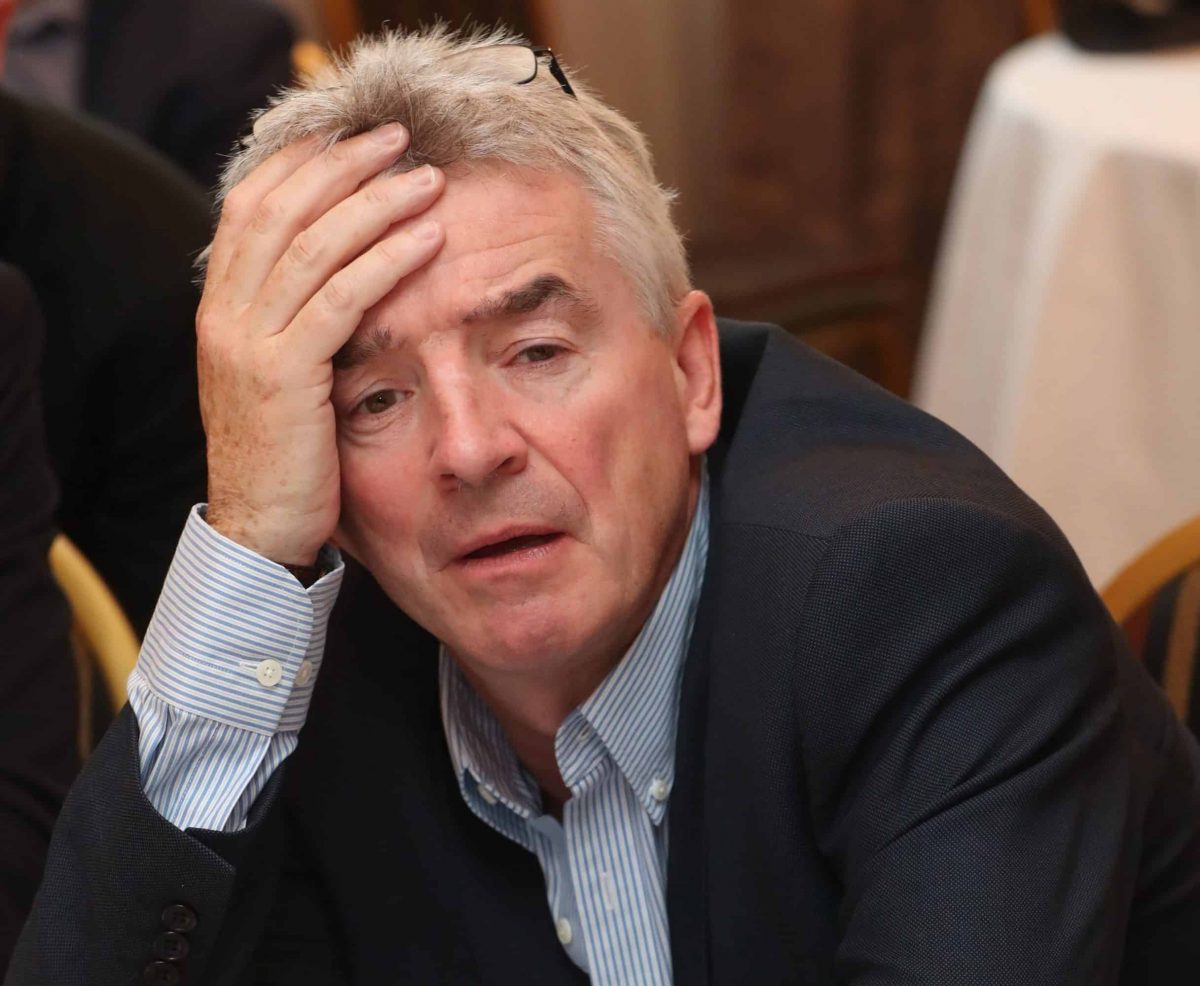 Ryanair chief executive Michael O’Leary is facing criticism for claiming terrorists “will generally be males of a Muslim persuasion”.

The airline boss has been accused of making “racist and discriminatory” remarks.

The Muslim Council of Britain said the comments amounted to discrimination against Muslim passengers, while hate-crime monitoring group, Tell Mama suggested his “flippant” words could end up having serious consequences for the business.

The 58-year-old told the Times that families with young children should be waved through airport security because there was “virtually” zero chance of them being bombers.

”Who are the bombers? They are going to be single males travelling on their own,” he said.

“If you are travelling with a family of kids, on you go; the chances you are going to blow them all up is zero.”

He added: “You can’t say stuff, because it’s racism, but it will generally be males of a Muslim persuasion. Thirty years ago it was the Irish.

“If that is where the threat is coming from, deal with the threat.”

A spokeswoman for the Muslim Council of Britain said: “Michael O’Leary should be under no illusion: his comments are racist and discriminatory.

“He openly advocates discrimination against ‘males of a Muslim persuasion’, which presumably is not based on specific intelligence but solely whether someone ‘looks or acts like a Muslim’.

“This is the very definition of Islamophobia.”

The spokeswoman said Muslims already face challenges in airline travel and added: “It is a shame that such racism is being expressed so openly, and that the CEO of a large airline would so want to discriminate against his customers so brazenly.”

Hate-crime monitoring group Tell Mama said the comments could come back to bite Mr O’Leary’s business, likening them to jewellery firm boss Gerald Ratner’s disastrous remark in 1991 when he called one of his own products “total crap” and was later axed after profits tumbled.

In a statement posted on Twitter the group said: “Besides being discriminatory and basing judgements on the ‘looks’ of people, which is abhorrent, O’Leary clearly does not know about the history of terrorism, where people have used others to bypass this blunt and divisive technique.

“This could be a Gerald Ratner moment for O’Leary, where his flippant statements come back to seriously affect his business.”

“If he can tell me what colour Muslims are then I’d be very happy to learn from him – you can’t judge a book by its cover,” he told the Times.

He added: “In Germany this week a white person killed eight people.

“Should we profile white people to see if they’re being fascists?

“He’s being very blinkered and is actually encouraging racism.”

Safiyya Amira Shaikh, 36, was born Michelle Ramsden but converted to Islam in 2007 and is believed to have become radicalised in 2015 after following extremists online.

The airline chief is no stranger to controversial remarks, particularly his comments on environmentalists and travel agents, using the phrase “shoot them” in reference to both.

He has also famously proposed coin-operated toilets on flights and dressed up as the pope to launch Ryanair’s new route from Dublin to Rome.