Millennials think vegans are ‘trendy’ and ‘eco-conscious’ – but older folk are shunning the healthy eating trend, it has emerged. A study of 2,000 adults identified a vast generational divide on veganism, vegetarian and flexitarian lifestyles. The research revealed younger Brits are far more likely to embrace ‘Meat-free Mondays’ or even completely follow a vegan […]

by Ben Gelblum
in Food and Drink, Lifestyle 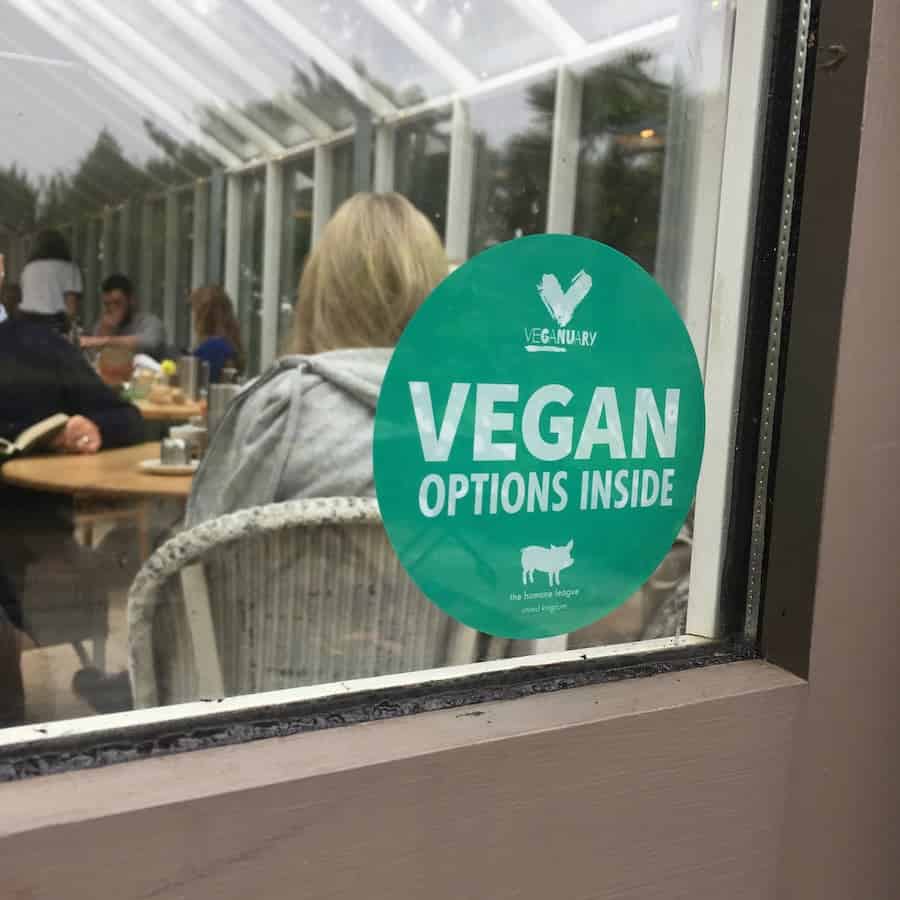 Millennials think vegans are ‘trendy’ and ‘eco-conscious’ – but older folk are shunning the healthy eating trend, it has emerged.

A study of 2,000 adults identified a vast generational divide on veganism, vegetarian and flexitarian lifestyles.

The research revealed younger Brits are far more likely to embrace ‘Meat-free Mondays’ or even completely follow a vegan or vegetarian lifestyle.

But nearly half of older people don’t believe that going vegan will have a ‘positive impact’ on their health and fitness.

And while millennials are twice as likely to see veganism as ‘trendy’ and ‘cool’, more than one in four over 50s see it as nothing more than a ‘trend’.

The research was conducted by Wellwoman Vegan, whose spokesman said: “Older generations may feel the diets they’ve grown up with have done them well so far, so there’s no need to change.

“But in many instances, younger people are much more engaged as to how the food you put inside your body can have a long-term effect.

“Making sure you get a wide variety of colours, vitamins and minerals in your diet is key, and vegans often eat a wider variety of foods than anyone.”

The study also found three in 10 adults between 18 and 30 describe a vegan lifestyle as ‘healthy’, whereas just 18 per cent of those aged 51 or above say the same.

Young adults also know twice as many people who follow a vegan diet, although 35 per cent admit they know someone they suspect is only a vegan because they think it’s trendy.

Worryingly, a quarter of those over 51 disagree that going vegan can have a positive impact on the planet.

And 35 per cent are also put off by following a vegan diet because they believe it’s too expensive.

The research, carried out via OnePoll, found almost one in twenty 18-30-year-olds describe themselves as a vegan, along with just one per cent of over 50s.

And while seven per cent of millennials are considering embracing the diet, just two per cent of 50-year-olds said the same.

More than half of non-vegans admit they simply like meat too much to consider embracing the diet, while another 48 per cent don’t think they could give up dairy.

Others say it’s too expensive (17 per cent), consider it to be too much effort (19 per cent) or don’t believe it will make any difference to the environment anyway.

It also emerged that 28 per cent think veganism to be something reserved for more affluent people while another 56 per cent think it’s more common among the younger generation.

More than a third even think those living in the south are more likely to be a vegan than people in the north of the country.

Rozanna Purcell, Wellwoman Vegan Ambassador, personal trainer and bestselling cookery writer said: “I guess after years of diets and mistreating my body I started to adopt a healthier lifestyle.

“For me, improving my sense of self-worth and understanding my body wasn’t just for show.

“My body has countless tasks it does daily, and it needs to be fuelled properly.

“As the years have gone on, this has evolved into so many other elements, like sustainability and eating foods that not only have a good impact on me, but also my surroundings.”