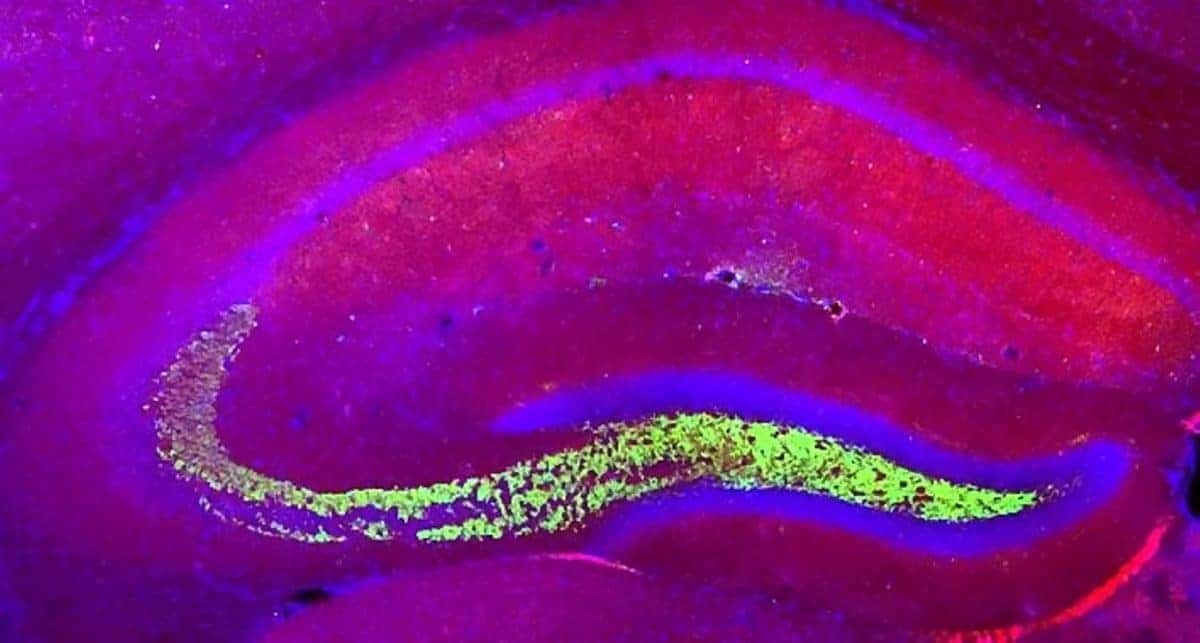 Regular exercise could alleviate the symptoms of autism in children, a new study found.

Children with autism have too many brain connections compared to healthy children whose brains naturally prune away redundant connections between neurons as they age.

A month of exercise changed the structure of the mice’s brains by eliminating the excess connections between neurons characteristic of autism spectrum disorder (ASD).

Their behavioural differences such as not interacting with others or being anxious when presented with new environments disappeared so they were like “normal” mice.

More boys are diagnosed with the condition than girls and there is no “cure” but speech and language therapy, educational support, plus a number of other interventions are available to help children and parents.

Research leader Associate Professor Ryuta Koyama at the University of Tokyo said: “Exercise likely enhanced the contrast between active and inactive neuronal connections so that the weak ones could be more easily targeted for removal.

“Voluntary exercise can be a safe, drug-free way to improve overall health and now we have a better understanding of how exercise can positively change brain structure in ASD.

“A very important part of this research is that the mice were not forced to exercise – any physical activity was voluntary.

“If children are interested, they should be encouraged to do any exercise they want, but this research does not reveal how different activities might affect the brains of children with ASD.”

Small trial in children a decade ago showed regular exercise could improve the social difficulties and repetitive behaviours common in ASD.

Although many studies investigated how exercise can make large-scale changes to already healthy brains or postpone age-related neurodegeneration, there were no studies on the fine-tuned changes that exercise might make in brains with ASD.

They interact less with new mice, they groom themselves repetitively, and they take longer to start eating when in a new environment, a sign of anxiety.

Researchers placed a running wheel in the corner of the ASD model mice’s cages so they could run as much as they wished from the time they were four weeks old until eight weeks old.

Prof Koyama added: “Part of the variability of our data is that we could not give all mice the same amount of exercise.

Despite wide variation between individual mice, overall, ASD model mice that could exercise showed behaviour that was similar to healthy mice after just 30 days of access to the running wheel.

The researchers then examined the brains focusing on a structure called mossy fibres in the hippocampus, an area of the brain thought to be important for memory and a source of new neurons (neurogenesis) in adults.

Individual neurons can be connected to dozens of mossy fibres sent out by other neurons.

Immune cells called microglia change brain structure by engulfing and digesting less active synapses, which is why they are sometimes referred to as “the brain’s garbage collectors.”

The researchers used molecular genetics and fluorescent imaging techniques to identify which mossy fibres were most active and saw that microglia spared those active synapses, while removing the less active ones nearby.

Juvenile mice without ASD were given medication to prevent normal microglia activity.

After just five days of medication, researchers detected significant differences in the density of brain synapses between mice whose microglia were inhibited and their unmedicated peers.

Although the causes of ASD are an area of active research, Prof Koyama’s research team states that the reversible aspects of ASD and the connection between exercise and microglia should also receive continued attention.