At the end of March 2019, the UK was scheduled to leave the European Union. Many small and medium sized businesses (SMEs) spent time, resources and money in stockpiling goods for the threatened ‘no deal’ scenario that seemed realistic up until the final date. As the date was extended and negotiations continue, these businesses are […] 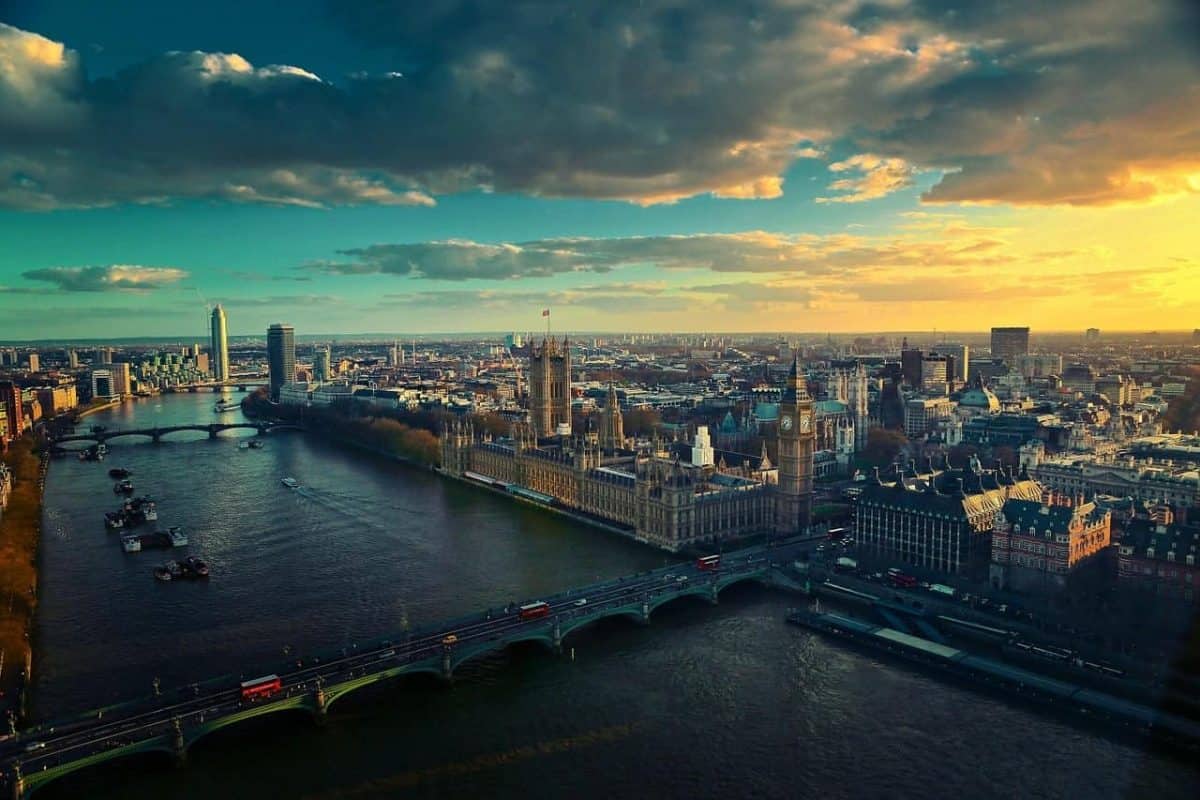 At the end of March 2019, the UK was scheduled to leave the European Union. Many small and medium sized businesses (SMEs) spent time, resources and money in stockpiling goods for the threatened ‘no deal’ scenario that seemed realistic up until the final date.

As the date was extended and negotiations continue, these businesses are now wondering what the future holds. The date for leaving the EU was extended as the Government struggles to come to any consensus on the best way to leave the bloc.

According to the Telegraph Business Tracker,  morale ‘remains very low’ among small businesses. There is little sign of any positive moves towards breaking the Brexit deadlock that exists in Government. No votes have taken place in Parliament since 10 April, and the path ahead remains unclear.

The Business Tracker analysed Tweets from 25,000 entrepreneurs and small British businesses between 26 March and 22 April 2019, which comprises the immediate aftermath of the announcement of the Brexit extension. The tracker found that almost 25% of the businesses monitored were Tweeting pessimistic sentiments, while 13% remained positive.

How does the business tracker work?

After removing all marketing and neutral Tweets, the tracker found that 64% of businesses were showing downbeat sentiments, and 35% generally upbeat. On a month-by-month basis, there have been almost 19% more pessimistic Tweets than positive posts in 2019, compared with the same time frame last year.

Not all of these posts are about Brexit, but 54% of the negative posts focus on this key issue. It appears to be the largest concern amount the generally pessimistic businesses. More than 50% say they’re worried about the apparent lack of progress and drawn-out negotiations. Just over 11% are concerned the UK might still leave the EU without a deal.

These statistics are backed up by the SBI confidence measure index by the Federation of Small Businesses (FSB), published in March. It found that nine in ten businesses are putting a halt to recruitment, with just 11% of SMEs having taken on staff during the last three months. In addition, 12% of small firms are reducing their staff.

Export expectations are also much lower than normal, with just over a quarter of SMEs that sell overseas expecting to see increasing exports during Q2 and Q3 2019. Last year, during the same time period, this stood at 42%.

More than two-thirds of small businesses report international sales either stagnating or falling, 3% more than reported in Q1 2018. Looking to the near future, around 38% say they expect to experience rising revenues. This is down from 45% from figures for the same time last year.

The SBI overall remains at -5.0 for Q1 2019, which is a significant drop from the +6.0 measured in Q1 2018. Such consistent results are the first in the index’s history, since its launch in 2010. Mike Cherry, Chairman of the FSB explains: “Small firms… have suffered 1000 days of uncertainty since the Brexit referendum, leaving us unable to plan, invest and grow.”

What can small and medium sized businesses do?

Some small businesses that previously relied on European export trade have begun to focus on building operations in Asia and the US. And this could be the best way to deal with ongoing Brexit uncertainty for small businesses.

We must accept as a community of entrepreneurs and small business owners that, for now, uncertainty is rife. And we must work out ways to thrive despite this. The transition period is particularly difficult for small businesses, which naturally have fewer resources than large companies.

There are still many positive aspects of the UK economy. For example, there is a general trend towards national growth, shown by the record 32.7 million people who are now employed. In addition, small businesses away from London are more positive about their potential. Around 12% of the Tweets monitored by the Telegraph were enthusiastic about the high levels of support that are available for UK SMEs. This corresponds to one in eight small businesses in the regions of the UK and is an encouraging sign for the future.

Frederick Achom is a British-Nigerian serial entrepreneur and tech investor. He is the co-founder and chairman of the Rosemont Group Capital Partners.