by Ben Gelblum
in Beauty, Lifestyle 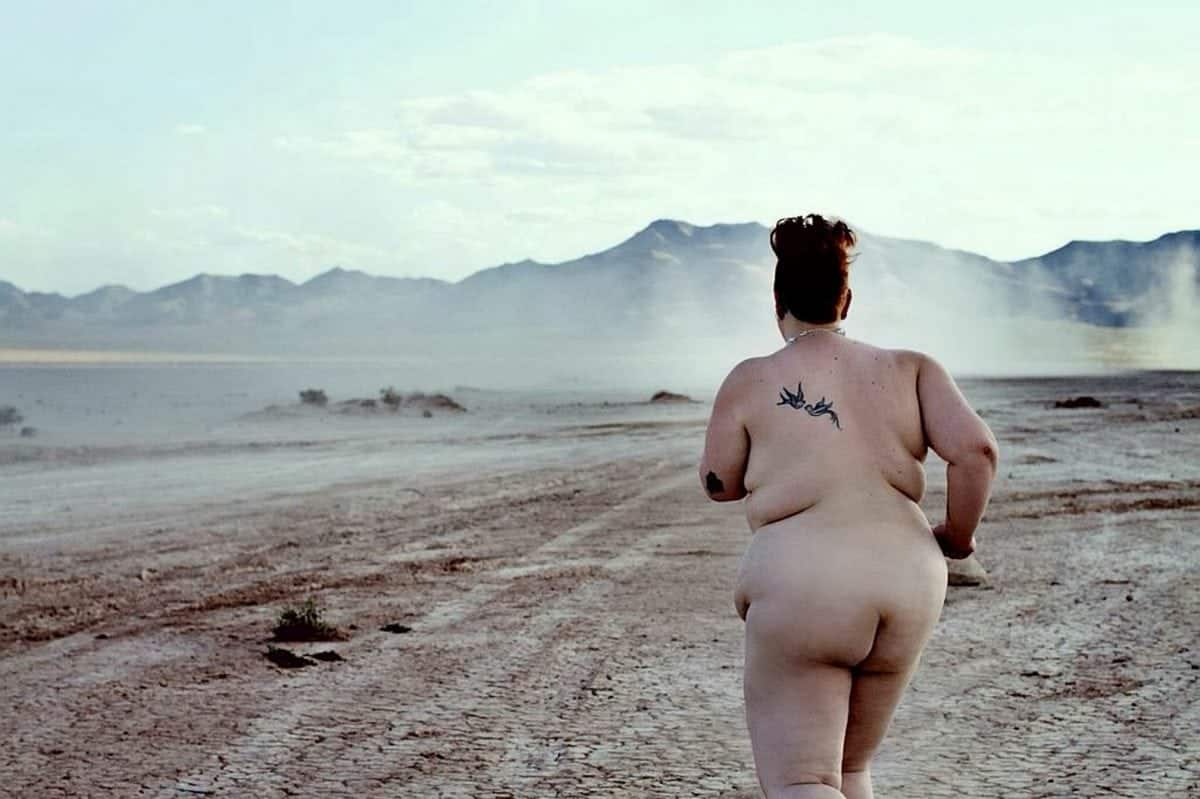 A plus-size model who has graced the pages of Vogue says she is constantly fat-shamed – and has to block up to 50 haters a day.

Size 24 (US 20) Megan Kimberling is mercilessly trolled by keyboard warriors but refuses to let them win and is on a mission to promote body positivity.

The 29-year-old, who was featured in Vogue Italia, says she was “always the chubby kid” growing up and never dreamed she would make it as a model.

Lifestyle changes and stress eating made her gain more weight in college and she went through a period of wanting to slim down, but eventually learned to love her true self. 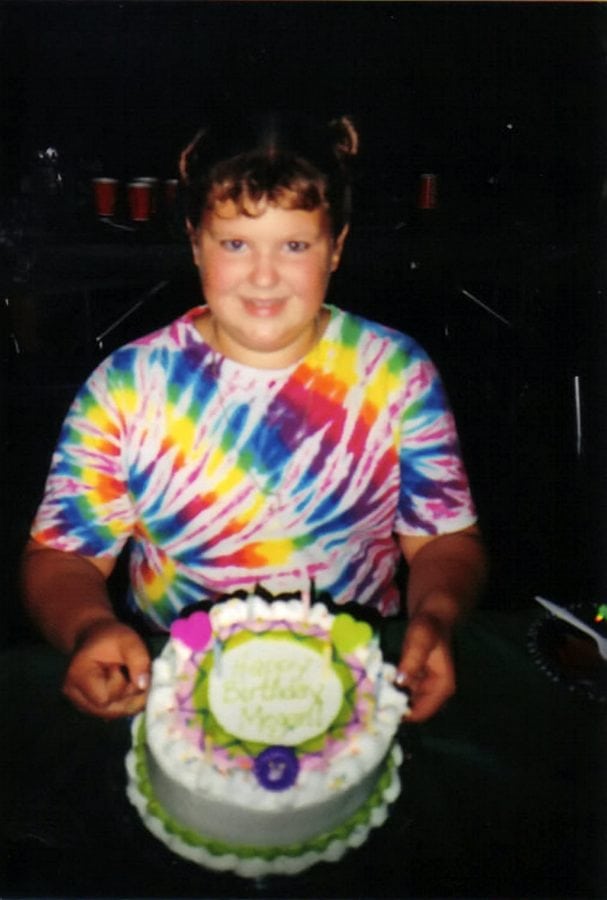 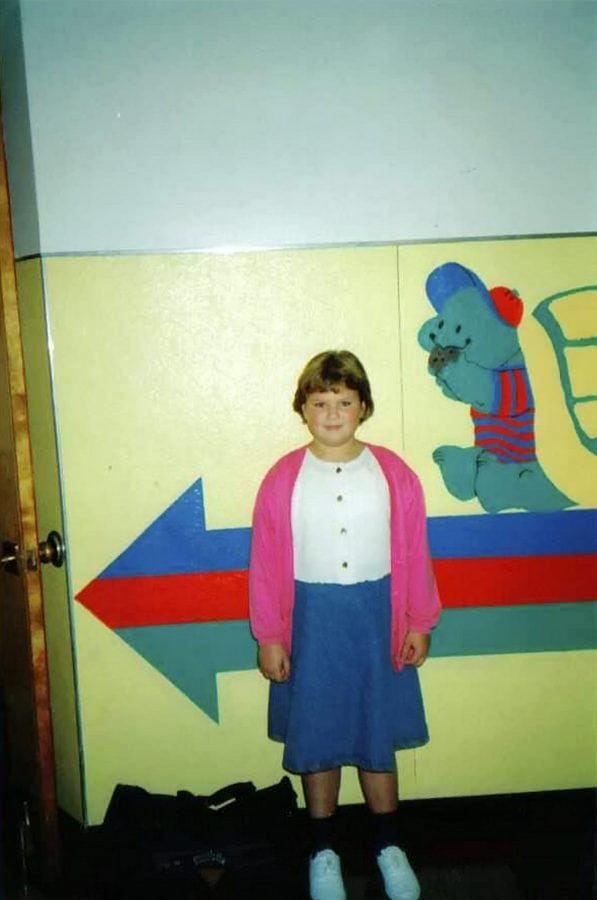 In 2014, she got her first taste of modeling while working as a photography studio director after realizing she would like to be on the other side of the lens.

When her test shots went well, 5ft8 Megan, who lives in Long Beach, California, was asked if she would pose nude for a project called Lady19, profiling curvy women.

She has since been featured in art and high fashion shoots for magazines including Curva and Volup2 – but in spite of her success receives a lot of negative comments.

Defiant Megan says the criticism no longer upsets her and instead she’s focused on breaking down barriers within the fashion world – and outside of it.

The model, who is also a product developer, said: “In college I went through a period of thinking, ‘I don’t want to be fat anymore.

“I went to the doctor and he gave me appetite suppressants. I used those, restricted my diet and worked out for hours a day.

“Looking back I was close to an eating disorder, but I lost a bunch of weight.

“Then life happened and I gained all the weight back.

“When I lost the weight, I thought it was going to magically solve all my problems, but I wasn’t any happier when I was thinner.

“I made the connection that my emotions are not connected to my weight. It doesn’t matter what pants you wear.

“I have good days and bad days and that is perfectly normal, but for the most part I thoroughly enjoy my body.

“There are always going to be days when I look in the mirror and think, ‘I don’t like how this looks or that looks.’

“Now when I do have those days I have learned to step away from the mirror.

“Social media has been absolutely fantastic to connect with people and like-minds, but there are a lot of trolls. I block probably 50 people on a busy day.

“A lot of it is them calling me fat which doesn’t affect me any more but I don’t want my followers seeing that because I feel like I have curated a safe space.

“Anyone who doesn’t have anything nice to say is getting blocked.” 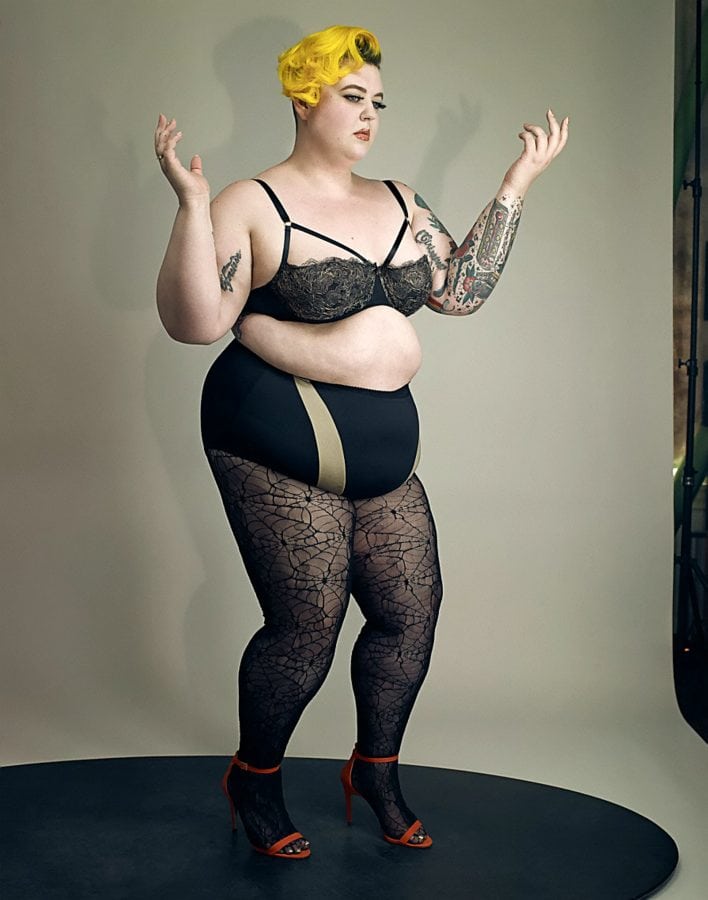 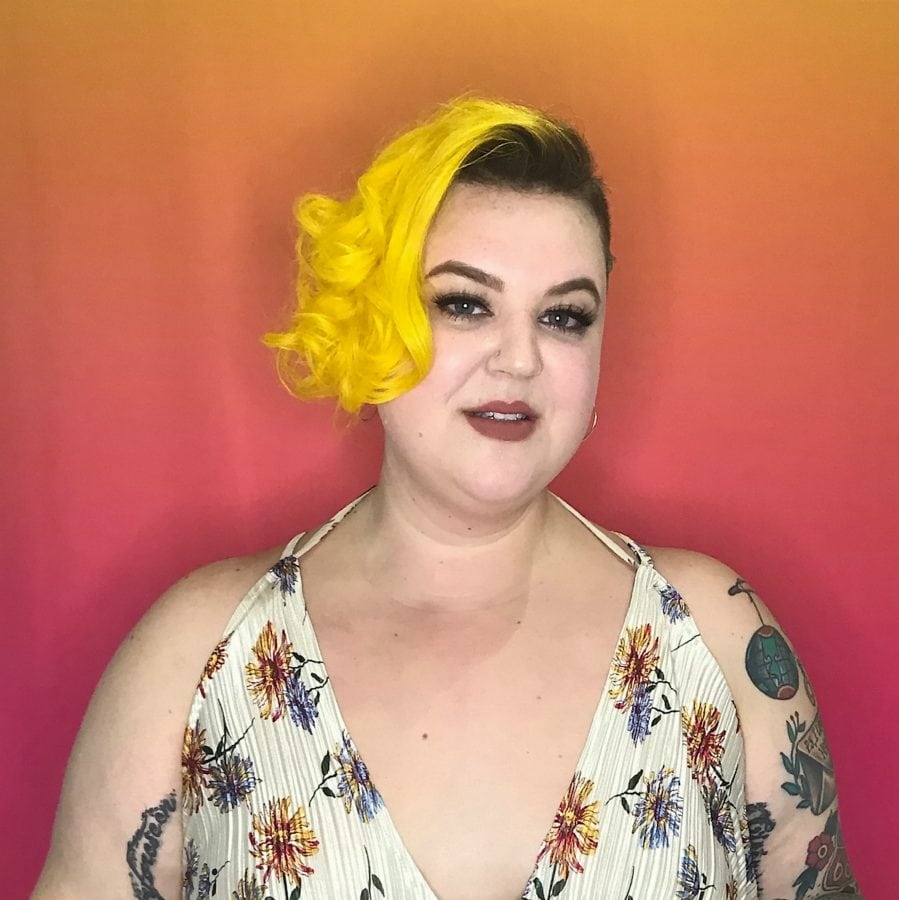 As well as online, Megan said she also faces discrimination within the industry and on set, people often can’t believe she is the model.

The body positivity advocate said: “I have been asked if I’m the photographer or the makeup artist, never the model.

“It happens almost anytime I go to shoots if it’s crew I haven’t worked with.

“Just because you are fatter than other models doesn’t mean you don’t have as much or more talent than them. That’s the frustrating part.

“If you’re not going to take me seriously then I’m not the issue, you are the issue.

“They don’t like the idea that it’s OK to be fat.

“I think our society needs to reevaluate its priorities.”