It’s official, a new study has declared today, life really was “better in the old days”. If only it had been released a week earlier the Tories might have fared better in the General Election, tugging at our nostalgic longing for a time gone by. As it was people voted for progress, although it’s a […] 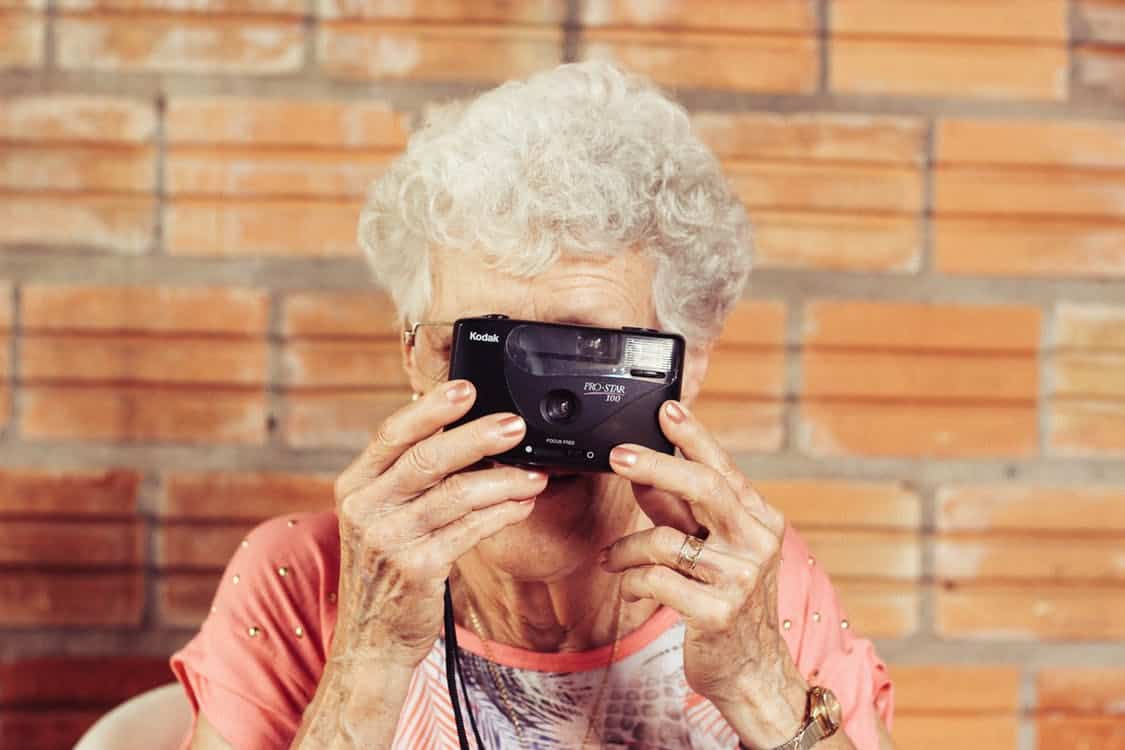 It’s official, a new study has declared today, life really was “better in the old days”.

If only it had been released a week earlier the Tories might have fared better in the General Election, tugging at our nostalgic longing for a time gone by.

As it was people voted for progress, although it’s a vote too late in some instances.

For a start, much of the Brexit vote was down to people’s belief that things were better in the old days. An opinion mostly purveyed by those over the age of 50.

And so it proved in this poll.

Half of adults over the age of 50 agree that life in the past was preferable to today, compared to just 19 per cent who think the present day is best.

Seven in ten think that the past was better as there was not so much traffic on the roads, while 68 per cent say things used to be built to last.

Having the freedom to go out to play at an early age and the fact people had more respect for each other also feature highly on the list of things that were better years ago.

Additionally 53 per cent of the older generation liked the fact there were more ‘bobbies on the beat’ and the same percentage were happier that not everything could be broadcast on the internet.

Geoffrey Dennis, Chief Executive of SPANA, which provides free veterinary treatment to working animals in developing countries, said: “It’s clear that many people in the UK are nostalgic about the past – and, whether it’s for proper music stars like Bowie or a lost sense of community spirit, some people wish they could turn back the clock.

“Life in Britain has changed beyond recognition in the past century – and it’s easy to forget that working animals were a familiar part of everyday life. From plough horses to pit ponies, our streets, fields and workplaces were filled with working animals, even for large parts of the last century. We need to recognise that, in many developing countries, these animals are just as important today.”

But pining for a time gone by can be futile at best and dangerous at worse.

For a start, people often assign the blame for change on the wrong thing.

Take crowded roads – an infrastructure problem – or bobbies on the beat – which is a political issue.

What’s more, change is always going to be around, and you’d be far happier if you embraced it.

As Minister Michael Chan, Ontario Minister of International Trade, said here, the World isn’t just changing, it has changed, and progress is a reality which must be welcomed if we are to succeed.

Things that were better in the past (apparently)

Not so much traffic on the road
Things were built to last
The freedom to go out to play at an early age
People had more respect for each other
Good manners
Bobbies on the beat
Not everything was broadcast on the internet
People were more patient
Less throw-away culture
Things were more laid back / slower pace of life
More face-to-face conversations
Families ate together around the dinner table
The price of gas / petrol
Life without being connected all the time
Matrons on hospital wards
Free university education
Fresh produce – less chemical enhancers
Property prices /more affordable housing
People picked up the telephone
Houses were made to last (e.g. they were made from solid brick)
People spent more time outdoors
Community life/spirit
Classic sitcoms and light entertainment (e.g. Only Fools and Horses, Fawlty Towers, Morecambe & Wise)
Children being able to play football on the streets
Better neighbours
Clothes were better made
Proper bands and music stars / non-manufactured pop groups (e.g. David Bowie, The Beatles, Pink Floyd)
Hot summers
Imperial measurement (e.g. feet and inches)
Sweet shops
Crime rates
The morning milkman
Red phone boxes
Top of the Pops / music singles chart
Bus conductors
The cost of a pint of beer
Affordable rail travel
Vinyl records
Lower rate of unemployment
Saturday night television
Politicians who stood for something or had clear opinions
The cost of a pint of milk
Education
Classic children’s TV shows (e.g. The Clangers, Bagpuss, The Magic Roundabout)
Family support was better especially for new mums
Concorde
Park wardens
Family support was better especially for new mums
Transport system
Original Routemaster buses