Dennis Pearce, 75, passed away after he was diagnosed with sepsis nine hours after being admitted to hospital at which point he was to unwell for surgery

by Ed Chatterton
in Health, Lifestyle 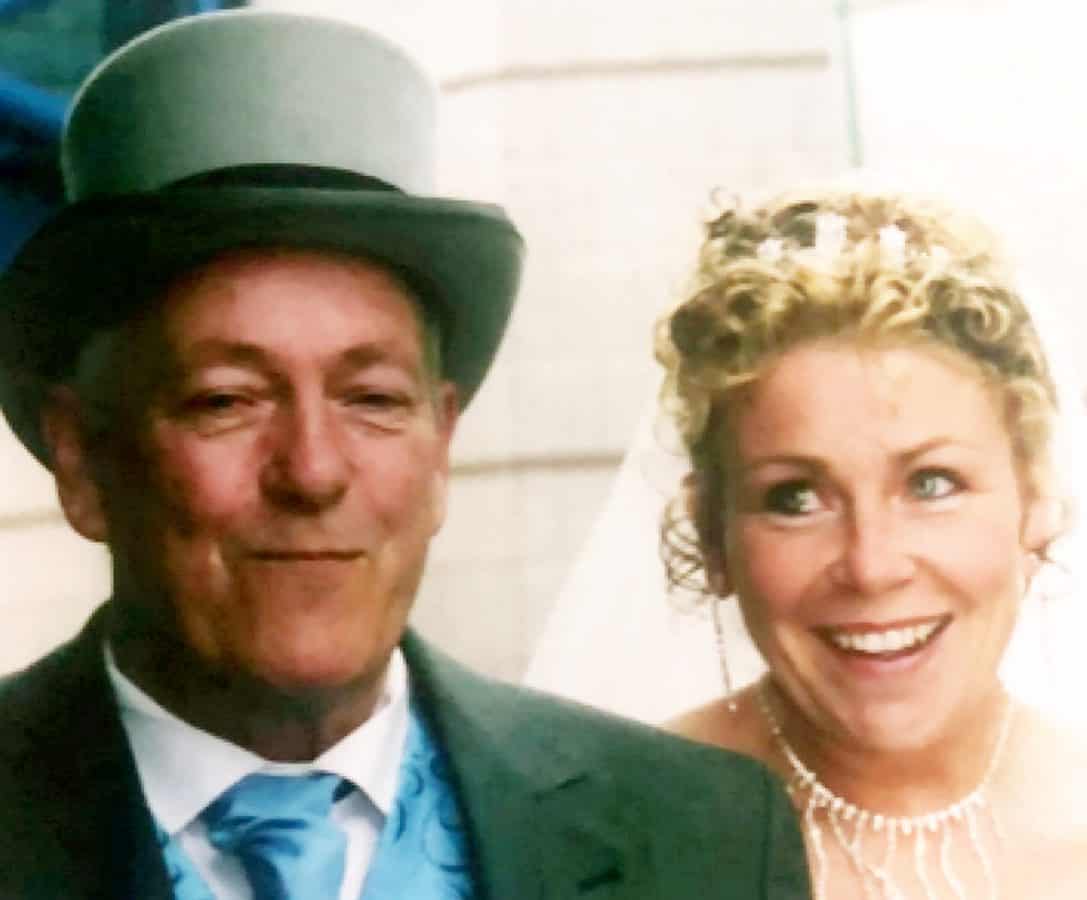 A dad-of-two died from sepsis after bungling junior doctors failed to recognise the telltale signs of the flesh-eating disease which went undiagnosed for nine hours.

A damning report found a “lack of recognition” of sepsis by doctors meant that an “opportunity was missed” to diagnose the flesh-eating disease necrotising fasciitis.

Plans for a CT scan to diagnose the source of Mr Pearce’s infection were not made until 5am the day after his admission the previous lunchtime.

But he was deemed too unwell for surgery to remove the infected tissue by doctors after suffering a cardiac arrest on October 5 last year.

His condition continued to deteriorate and his family, including wife Jacqueline, made the decision to withdraw life support based on the advice of doctors.

A serious incident report by University Hospitals Birmingham NHS Foundation Trust has identified a string of failings which led to Mr Pearce’s death.

His family are now marking World Sepsis Day this Friday (13/9) by urging health professionals to be more aware of the signs of the condition.

Daughter Karen, 47, said: “Dennis was a wonderful husband and dad. He was the bedrock of our family. It is so difficult to put into the words the events that unfolded.

“Having to make the decision to withdraw dad’s treatment will be the hardest decision any of us will ever have to make.

“It was a complete shock and absolutely devastating to receive the report through the post which highlighted numerous failures with dad’s care, which could have caused his death.

“It may be nearly a year since he died but the hurt and pain we continue to feel is still as raw now as it was then.

“What makes things harder to come to terms with is that we never really got to say goodbye to dad properly because he was so poorly.

“All we can hope for now is that by speaking out lessons are learned and more people are aware of how dangerous sepsis can be.

“It’s so important that symptoms are spotted quickly so those suffering can receive the best available care as soon as possible.”

Mr Pearce, a retired production operative was married to Jacqueline, a former care assistant, for around 50 years and had two children Wayne, 52, and Karen.

The pensioner, from Yardley, Birmingham, was taken to A&E at Heartlands Hospital by Karen, just after 1.30pm on October, 4 last year.

Jacqueline said she called the hospital several times throughout the day to check up on Mr Pearce and said she believed her husband was undergoing routine tests.

His family were called and told the attend hospital as he was close to death. He died at 12.40am the following day.

The report concluded the root cause of Mr Pearce’s death was that he should have been reviewed by a senior member of staff earlier to determine which team needed to care for him.

The report also revealed the infected tissue should have been removed earlier, but this was missed because of the delay in diagnosing sepsis

It found junior and middle grade doctors displayed a “lack of recognition” of sepsis or the source of the infection.

It also found there was a “lack of communication” between medical teams regarding who should care for Mr Pearce.

Jennifer Shipley, specialist medical negligence solicitor at Irwin Mitchell representing the family, said: “Through our work, we have seen on numerous occasions the terrible impact that sepsis can have on people when it is not treated as quickly as possible.

“Understandably Jacqueline and the rest of the family remain devastated and extremely troubled about the worrying issues in the care Dennis received that the Trust itself identified. We are now working with the Trust to address the family’s concerns.

“Early detection and treatment is key to beating sepsis. We urge all health professionals to be more aware of the symptoms of the condition at all times.

“We are pleased that the Trust has made a number of recommendations following its investigation as the family now want lessons to be learned.

“It’s now vital that these recommendations are implemented and upheld at all times by staff so patient care is improved.”

Sepsis arises when the body’s response to an infection injures its own tissues and organs.

Dr Ron Daniels, chief executive of the UK Sepsis Trust, said: “Every year in the UK 250,000 people are affected by sepsis, 52,000 of whom lose their lives to the condition.

“If diagnosed quickly, however, sepsis is easily treatable and we believe that earlier diagnosis and treatment across the UK would save at least 14,000 lives a year.

“With every hour that passes before the right antibiotics are administered, risk of death increases. Better awareness could save thousands of lives and, together, we can change the way sepsis is handled in the UK.”