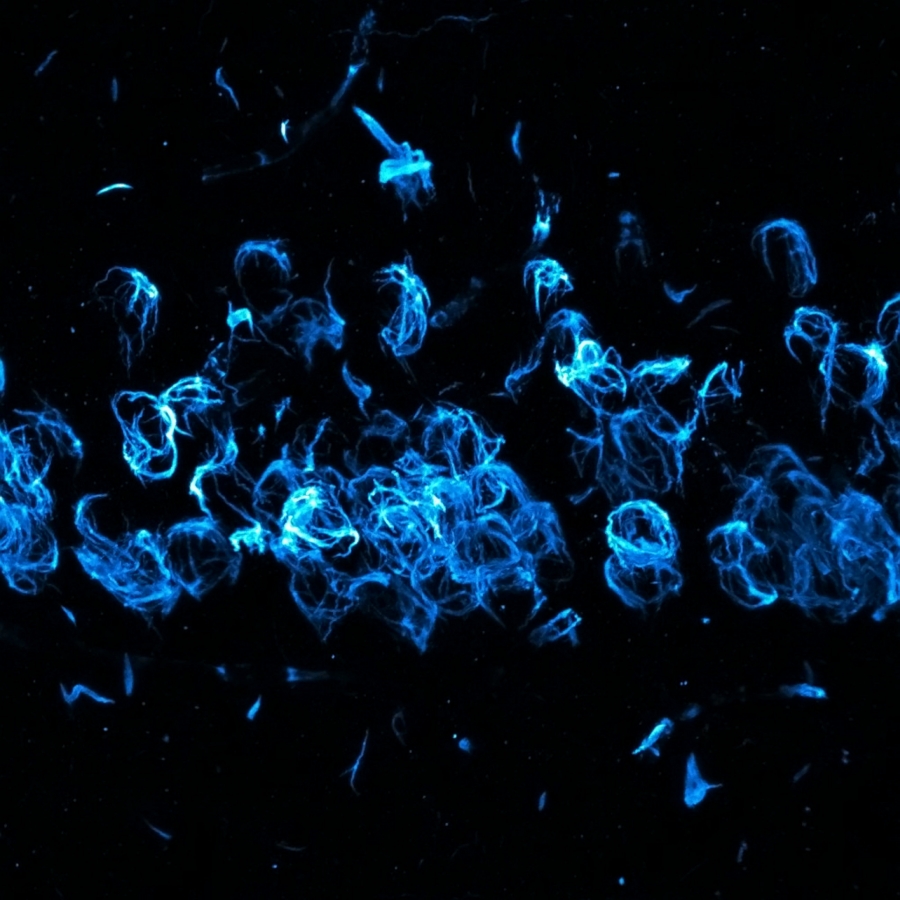 A new drug for Parkinson’s disease and dementia could be on the horizon after a breakthrough by scientists.

Experiments on mice and human brain tissue identified a protein that prevents the death of neurons.

Known as alpha-synuclein, it repairs breaks in DNA that can lead to a host of neuro-degenerative illnesses.

In Parkinson’s – and some types of dementia – the sticky substance forms into clumps called Lewy bodies.

Now a US team has shown it also keeps grey matter healthy – offering hope of a medication that simulates or boosts it in those with Parkinson’s or similar conditions.

Senior author Professor Vivek Unni, a neurologist at Oregon Health and Science University, said: “This is the first time anyone has discovered one of its functions is DNA repair.

“That’s critical for cell survival – and it appears to be a function that’s lost in Parkinson’s disease.”

It could also lead to a revolutionary therapy for other devastating brain disorders, he said.

Around a quarter of dementia cases are caused by alpha-synuclein fuelled Lewy bodies.

But the study published in Scientific Reports sheds groundbreaking light on the protein’s exact role in the brain.

It suggests Lewy bodies are deadly because they pull alpha-synuclein out of the nucleus of brain cells.

In lab tests Prof Unni and colleagues examined the cells of living mice and brain tissue taken from humans during post mortems.

They revealed alpha-synuclein is key to the survival of cells all over the body by fixing damage to vast strands of DNA.

Prof Unni believes this is lost in brain diseases like Parkinson’s – leading to the widespread death of neurons.

He said: “It may be the loss of that function that’s killing that cell.”

In the neurons of mice, alpha-synuclein was rapidly recruited to the site of DNA damage.

What’s more there was increased double-strand breaks in the DNA of both human tissue and rodents in which the protein was clumped together in the form of Lewy bodies.

Taken together, the results suggest alpha-synuclein is essential in binding broken strands of DNA within the cell’s nucleus.

Prof Unni likened alpha-synuclein to workers in a factory.

“It’s akin to all of them gathering for an extended coffee break – and leaving the machinery unattended,” he said.

He said the study opens the door to the development of methods to deliver alpha-synuclein proteins into cells – or designing methods to replace its function.

Scientists have warned a Parkinson’s pandemic is on the horizon – with cases more than doubling in just 25 years.

It’s the world’s fastest growing neurological disorder – ahead of dementia. There are about 6.9 million patients worldwide – a figure set to grow to 14.2 million by 2040.

Parkinson’s disease ‘could be triggered by gut infection’ click here