I have recently become quite curious about retirement. Oh not mine own, so put away the champagne. It would be an extraordinarily difficult achievement for a writer to retire. There’s nowhere near enough money in it to build a nest egg, and besides that I’m not quite sure how a writer’s retirement could even be […] 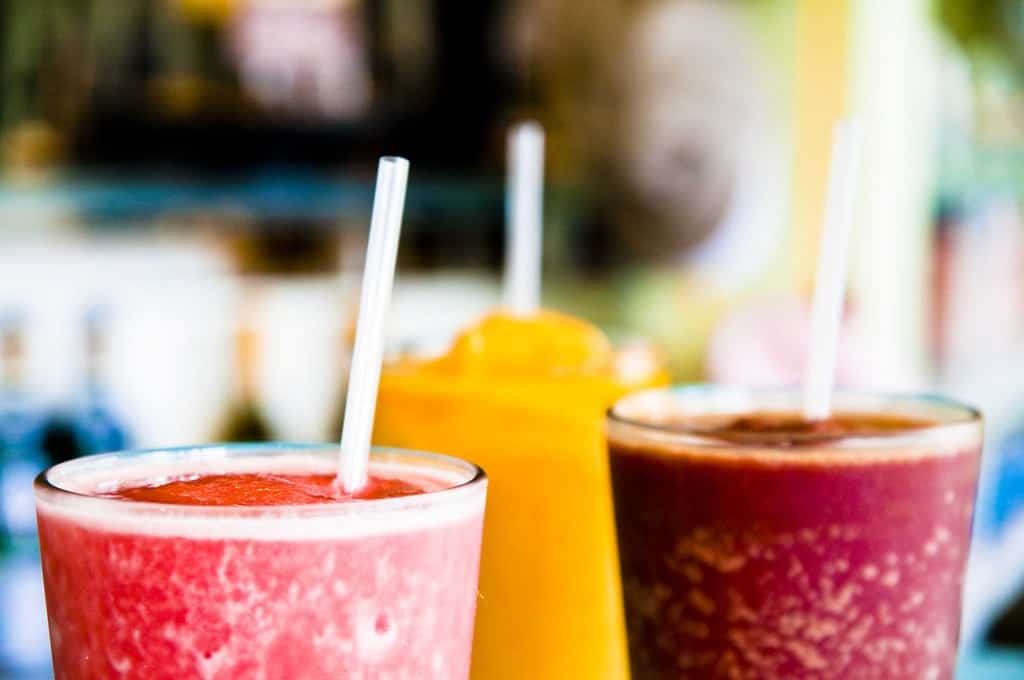 I have recently become quite curious about retirement. Oh not mine own, so put away the champagne. It would be an extraordinarily difficult achievement for a writer to retire. There’s nowhere near enough money in it to build a nest egg, and besides that I’m not quite sure how a writer’s retirement could even be accomplished. Perhaps we could just communicate through gurning and a variety of hand motions like elderly members of the House of Lords or Polynesian dancers.

And there too, writing is one of those things that people who actually do retire decide to take up as a second career. Anyone who once delivered a mildly amusing Toast to the Bride in 1989 at a wedding in Grimsby, or read out a company report over a lunch meeting without stabbing himself in the tongue with a fish fork comes to a realisation that locked inside his or her soul is an imprisoned Keats, Dickens or Austen just waiting for their release from forty years’ confinement at a desk, coal face or football pitch. ‘The world has been waiting for My Story!’ the retiree cries out, while the world checks its watch and tiptoes out of the room. Usually.

Still, the Duke of Edinburgh and David Cameron have recently retired, as has Francesco Totti; Arsene Wenger hasn’t, while Wayne Rooney, John Terry and the current President of the United States are waiting to be told whether or not their services are still required. Donald Trump at least is not threat to the world of novels. I suspect he’d get about as far as typing the word ‘I’ and then stare at the blinking cursor for the rest of the day like a cat intrigued by a dying moth.

All that said, retirement is one of those life phenomena that I am curious about even though I shall not experience either its pain or its pleasure; so filed alongside ski jumping and sex dungeons then. (recalls hazy memory) Definitely not ski jumping. I had a conversation recently with Susan Leader, whose surname implies she knows a thing or two about a thing or three. She spent eighteen years at a mid-size American investment firm, was the President of the Investment Management Marketing’s trade association, and had even worked in New York City’s government assisting welfare recipients find jobs, from which presumably they would one day retire. Since retiring herself, Leader has started a blog called Retirement: Whatever That Is?!

I began by asking Susan Leader why she chose to write about retirement while in retirement herself. “Well, I was sitting by the fire and thinking, Oh my God did I make a huge mistake here? I often can find my way through something by writing about it, sort of like a journal. So I just sat down and wrote, Why I Retired, Why I Wouldn’t Have Retired, the things that I thought would be positive, what I was afraid of, what I wouldn’t miss, etcetera. And I read it afterwards and said, ‘Damn this is good!”

What are the best and worst things about retirement? “The best thing is having what I’ll call time freedom. In my job we still filled in time sheets for Human Resources. You had a month vacation and that was it. I like to play golf, I have children and grandchildren who live in a different State, so having this 28 days or 28 days plus sick days started to feel like a straitjacket. So, this spring I went skiing for a week and I went to Japan for two weeks.” Now clearly touring around Japan is not in the cards for everyone, or at least that part of everyone that is not already in Japan. What about the rest of us? “The surprise in retirement, and it really shouldn’t be a surprise, is how different your life is. You’re used to an adrenaline rush, you’re used to a time schedule, and – you don’t have it. Some people find that a loss of identity; who they are is tied up in that title, that responsibility. I was successful in what I did, but work was what I did, it wasn’t who I am. For people whose identity is ‘what I do’ that’s really jarring.”

In terms of a psychic approach to retirement, Susan Leader states simply to not view it as an end. “When you look up the definition of retirement it talks about withdrawing, going backwards, and it is so off. To me it hearkens back to our parents’ generation when maybe you didn’t live so long. You know, so many people who are retiring now are going to live another twenty or thirty years. I just think if I had a sort of flag to wave, it would be ‘let’s just change the conversation.’ Change it to, Now I can do what I want, I’m my own boss, it’s a forward-looking new challenge. And it is a challenge. But, we’ve conquered challenges before! Take this depressing, backward-looking mantra of the negative and make it a real positive.”

So there you go, retirement is not all daiquiris and doilies, clocks ticking in otherwise silent rooms while one sits politely waiting for the hearse to arrive. As long as one is here, one may as well enjoy the time and explore it for all it is worth. I may even try retirement myself some day, although that would require getting a job first. (thinking) Naw, probably not worth it. I shall stick to writing and talking to people for my further enlightenment.