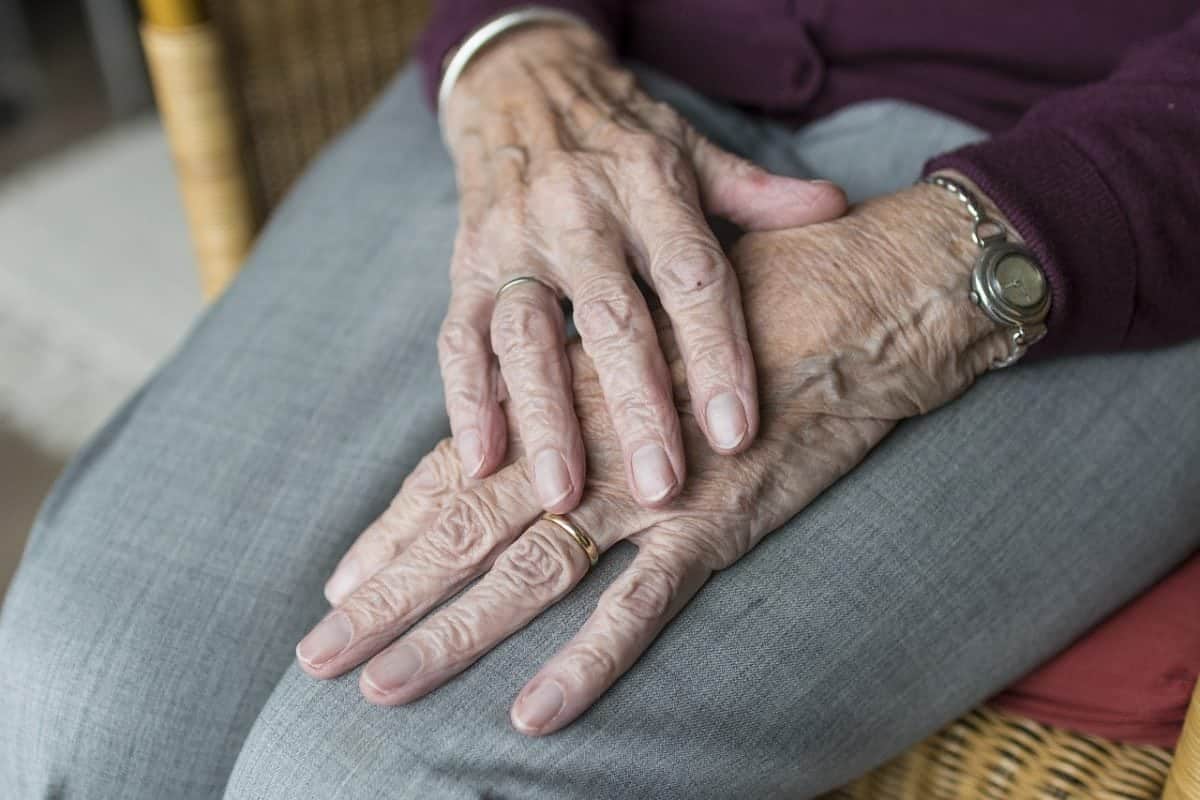 New genes that may contribute to Alzheimer’s disease have been identified by scientists.

They say the breakthrough will further current understanding of the genetic risk factors that predispose people to the development of dementia.

Cases of Alzheimer’s disease are increasing every year and it is the most common cause of dementia.

The disease is characterised by the formation of senile plaques and neurofibrillary tangles in the brain, leading to neurodegeneration and decline in memory, and eventually death.

But, despite the growing prevalence of dementia and the cost to society, the genetic and environmental factors that make some more susceptible to the development of Alzheimer’s disease is still not well understood.

Now researchers at Boston University School of Medicine, working with scientists around the United States on the Alzheimer’s Disease Sequencing Project (ADSP), have discovered new genes that may contribute to the disease.

Professor Eliezer Masliah, director of the Division of Neuroscience at the National Institute on Ageing in the US, said: “This large and deep gene sequencing study is an important part of identifying which variations may play a part in risk of getting Alzheimer’s or protection against it.

By comparing the exomes – gene-coding portions of entire genetic sequences – of nearly 6,000 people with with Alzheimer’s disease and 5,000 healthy older adults, the researchers were able to find rare variations in genes that they believe may contribute to the development of the disease.

The newly discovered genes may suggest an inflammatory response and changes in the protein production. These combined changes are thought to contribute to the overall neurodegeneration witnessed in Alzheiner’s.

The researchers hope their work will help bridge the knowledge gaps of the genetic architecture related to Alzheimer’s, which is a necessary step toward a better understanding of mechanisms leading to the disease and eventual therapeutic treatments.

Srudy corresponding author Professor Lindsay Farrer, Chief of Biomedical Genetics at Boston University Schools of Medicine and Public Health, added: “Many of our findings will provide insight into disease mechanisms and targets for biological experiments to gain further understanding about the role of these genes in Alzheimer’s disease pathogenesis.”

The researchers, whose findings were poublished in the journal Molecular Psychiatry, said further studies will need to be done to find other genes hidden throughout the genome.