While fintech had already been on the rise for some time, its growth was exacerbated by the COVID-19 pandemic that hit the world in 2020. During the pandemic and subsequent lockdown measures, many people saw their access to traditional banking halls cut off and were forced to seek alternatives. 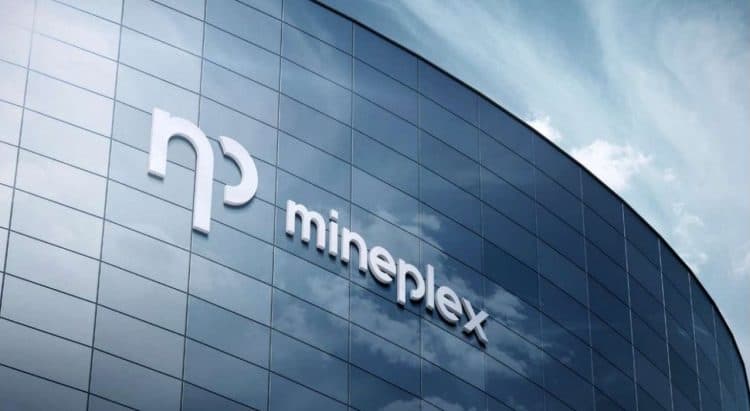 If there is any sector that is constantly changing, it is the financial world. From the days of old when people stored their money in makeshift piggy banks to the digital wonderland we find ourselves in today, the financial world rarely stays the same year to year.

One of the most obvious changes in the last few years has been the rise of fintech. Fintech essentially means technology specifically created or leveraged to offer financial products and services to consumers. In the past, financial services could only really be accessed through traditional banks.

Now, these services can be accessed through various platforms and apps, from saving money to investing spare change, to simply spending and receiving money on a daily basis. This rise of fintech means a whole new world of financial inclusivity and access but also a possible threat to the dominance of traditional banks.

Why Fintechs are Big

In the past, the amount of access a person could have to the larger financial system was dictated by mainstream institutions. To buy shares, a person would usually have to go through a stockbroker and this came with minimum requirements, especially in terms of the amount to be invested.

To have a bank account or apply for bank cards, individuals had to go through mainstream financial institutions that often excluded unhoused people. This created segments of the population without access to financial services and another segment that had access to certain instruments and opportunities but in a limited capacity.

While fintech had already been on the rise for some time, its growth was exacerbated by the COVID-19 pandemic that hit the world in 2020. During the pandemic and subsequent lockdown measures, many people saw their access to traditional banking halls cut off and were forced to seek alternatives.

During that time, downloads of banking and fintech apps skyrocketed and people found themselves sending and receiving money and carrying out many of their typical financial transactions from their phones. This not only highlighted the convenience of fintech but exposed a large flaw of traditional banks that had not innovated to the same level.

Post-pandemic, it was found that fewer people were interested in returning to banking halls and instead, would switch to fintech. Additionally, stocks and investments around the world took a significant hit at the peak of the pandemic and once again, people sought relief in alternatives.

These alternatives included cryptocurrency, a form of decentralized currency that saw several bull runs and even more institutional support in wake of the pandemic. Cryptocurrency, unlike fiat currency, is not controlled by centralized institutions and requires only a device, internet connection, and whatever amount of money a consumer has in order to participate.

All this, coupled with the level of inclusivity seen in the wider fintech market means that fintech is well on its way to dominating the financial world, especially among younger people. But what does this mean for the traditional banking system?

How Banking Can Evolve

A lot of the narrative surrounding the traditional banking sector and fintech is that consumers must choose one or the other and this is simply not the case. While both have different approaches, the end goal is the same, which is to grant access to financial services to the consumer.

Moving forward, it is likely that we will see a merging of the two works under single umbrellas. Take MinePlex, a CrossFi project that offers the liquidity and stability of traditional banking but with the innovation of blockchain technology. CrossFi in itself is based on the creation of baking services using blockchain technology.

In essence, MinePlex acts as a crypto bank through which consumers can manage their fiat currency (centralized currencies like USD, GBP, and EUR) alongside their cryptocurrency. Even MinePlex’s debit card allows users to spend both fiat and cryptocurrency with ease on everyday purchases like rent, food, and utilities.

Through the MinePlex ecosystem, users can earn interest on their tokens, send money across borders and do practically everything they usually do with traditional banks. MinePlex is part of a new crop of fintech projects that are letting consumers have it all, both traditional and modern.

Moving forward, this merging of two worlds will likely continue, whether through fintech apps offering services similar to that of traditional banks or the banks themselves launching fintech platforms. If the banks do not innovate, then more consumers, especially younger ones, will likely navigate towards fintech apps to meet their financial services needs and grow their wealth.

In the end, the consumers will be the ones to benefit the most as more people, even lower-income and unhoused, will have access to banking services, as the wealth of benefits that come with them.