Horse racing is traditionally seen as the sport of the upper classes in the stands and the lower classes in the bookies. Lords and Ladies congregate in the royal boxes to watch the horses that they have backed. In the bookies, middle-aged men with cigarette stained fingers crowd around a small TV, Racing Post under […] 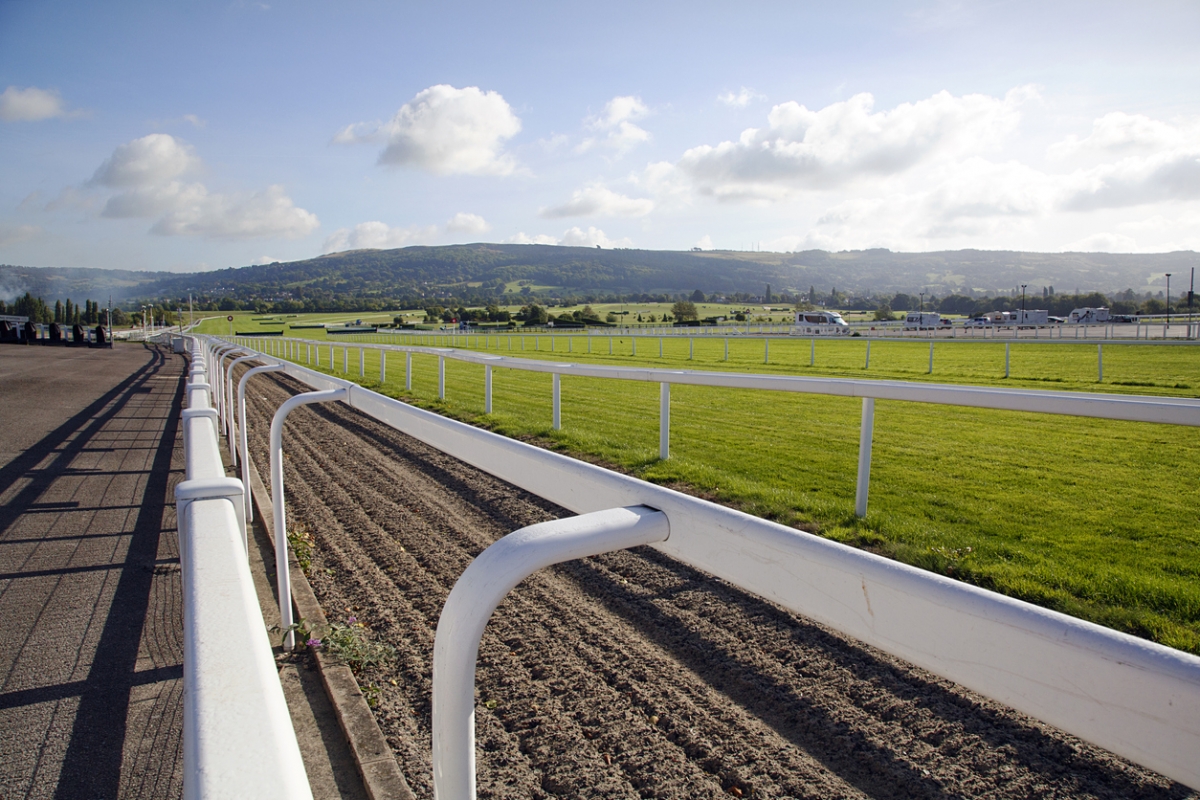 Cheltenham Racecourse in the early morning.

Horse racing is traditionally seen as the sport of the upper classes in the stands and the lower classes in the bookies. Lords and Ladies congregate in the royal boxes to watch the horses that they have backed. In the bookies, middle-aged men with cigarette stained fingers crowd around a small TV, Racing Post under their arms to cheer on the horse that they’ve staked their weekly wages on.

That’s the stereotype of horse racing and whilst it may have an element of truth to it, horse racing appeals to a much wider audience. The Cheltenham Festival is perhaps one of the best examples of the universal appeal of horse racing. But what is it about this festival that appeals to those not usually interested in horse racing?

Cheltenham is a four-day festival that sees some of the most famous and prestigious names in horse racing battle it out for riches and glory. It attracts widespread media coverage in newspapers on the radio and on TV.

Because of that, Cheltenham Festival opens itself up to a wider audience. The excitement in the horse racing world is infectious and draws in those that would normally have no interest in the sport.

It’s the exact same phenomena that we see every other summer when pubs and beer gardens are full of England football fans. Or the phenomena that we witness every spring when hundreds of thousands of people in the UK & Ireland pretend to understand the abstract rules of Rugby Union during the Six Nations.

CheltenhamFestival.net found that the average F1 driver rakes in £5.3 million a year – with the average career spanning 12 years, they can enjoy an early retirement with £63.6 million already banked. All things considered, this doesn’t make them easy to relate to. Horse racing is different. The average salary of a jockey is £27,100, and their careers can span over 26 years! In general, they are hard-working, accessible people who earn a pittance in comparison to their F1 counterparts.

Having a bet on horse racing usually requires a bit of research or at least a cursory interest in the sport. During the Cheltenham Festival, we are subjected to wall-to-wall coverage from experts and tipsters.

There’s no need to research which horse will win a race or which outsider could make you a heap of money. Simply turn on the TV or open the middle pages of a newspaper and you’ll find a whole host of expert tips.

In horse racing the favourite usually wins. The strongest, most experienced and well-ridden horse will lead the pack 9 out of 10 times. That’s not the case in the Cheltenham Festival however.

The pressure brought about by the eyes of the watching world weigh heavy on the jockeys. The jumps provide the pitfalls for the strongest and fastest of horses which gives the 100/1 outsider a rare chance at glory.

On the first day of this year’s Cheltenham Festival, 100/1 outsider Silver Streak finished third, two places behind the 16/1 winner Espoir D’Allen. The favourites were nowhere to be seen and lucky punters raked in fortunes on their ‘hunches’. On day one, one punter on his annual coach trip won a staggering £182,567.80 from a £2 bet!

Horse racing, particularly Cheltenham Festival, resonates with the common person. And everything that the jockeys go through makes it much easier for us to get behind the and share in their ups and downs.