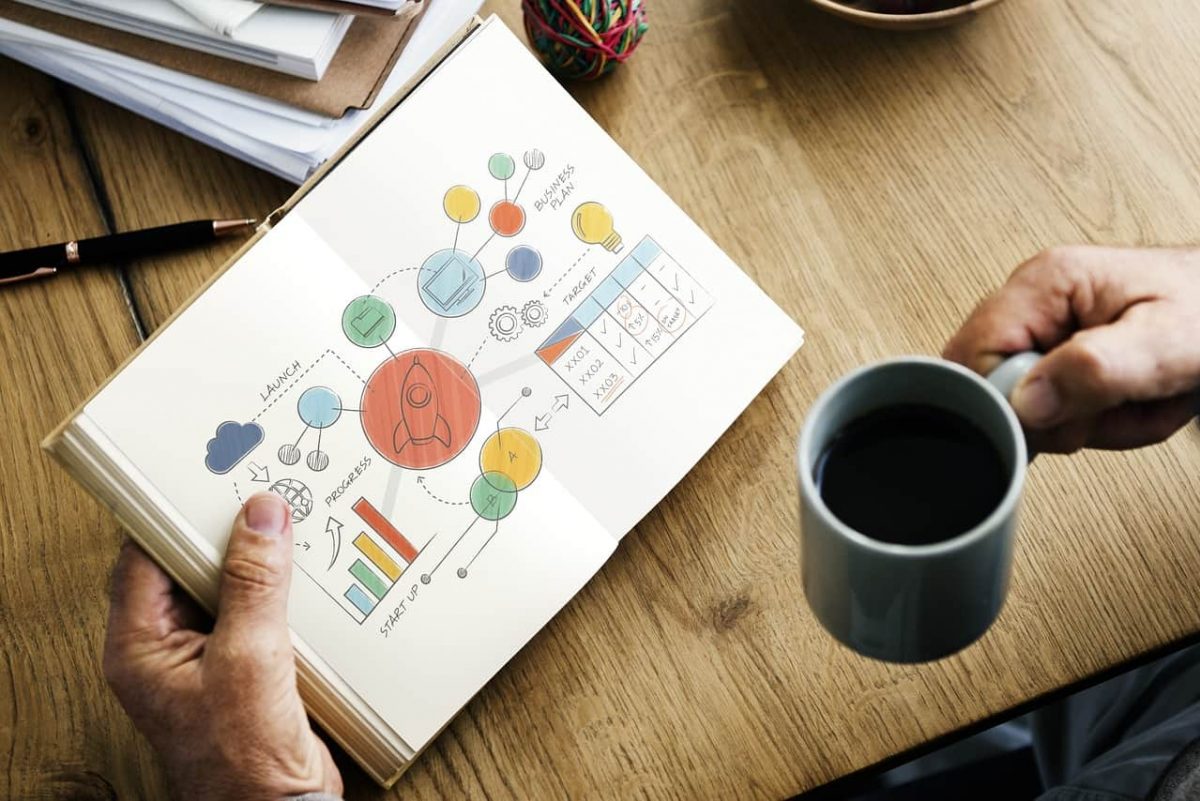 Frederick Achom is a British/Nigerian entrepreneur and businessman. He is co-founder of the Rosemont Group Capital Partners, a private investment group with a portfolio including renewables, financial services, and digital tech. He is a huge supporter of start-ups and the UK’s thriving small business sector. Here’s why he believes SEOs need more credit for their contribution to the country’s economy…

Anyone following the impact of Brexit on the UK’s economy will have noticed some positive news regarding the UK trade deficit. In better than predicted news, the trade deficit (this is the shortfall between imports and exports) narrowed in the three months up until July.

Experts say that British businesses decided to use up their stockpiles that were amassed before the original Brexit date of 29 March 2019. This meant that they placed fewer orders from overseas suppliers, leading to a decline in imports. This was a direct reversal of earlier in the year, when businesses were stockpiling by buying more goods from overseas. This pushed the trade deficit to record highs.

The Office for National Statistics showed that the trade deficit for UK goods and services decreased to £2.9 billion from May to July 2019. This followed an 8.5% decrease in imports to £164.4 billion. All of this shows promising signs for the future trading position of the UK, in the face of predictions for the opposite. However, analysis of these figures completely ignores a major part of the success story – the role UK small businesses play in exports.

Entrepreneurs, innovators, job creators and designers are the heart of the economy

UK small and medium sized enterprises (SMEs) contribute a huge amount to the country’s exports. And it’s something that isn’t championed enough. In general, it’s big businesses that continue to dominate the headlines on the country’s economy.

Just think about the number of headlines your read, or stories you see online or on TV, from big businesses sharing their views about Brexit, about trade and about the future of the economy.

In reality, it is UK small businesses that form the backbone of the country’s economy. They form the bulk of our trade footprint. They are entrepreneurs, innovators, traders, job creators and designers, and they are the heart of the economy.

For example, 95% of the 200,000 small businesses on Ebay export products to Europe and beyond. Almost 66% of these businesses export to at least ten marketplaces around the world. And since 2014 small business exports through this platform have increased by 25%.

The three biggest export markets for US small businesses through Ebay are France, Germany and the United States. These are closely followed by Italy, Ireland and Australia. A major growth market for UK exports since 2018 is the Philippines. This is a 20% year-on-year increase, which suggests that global success is on the table for the UK after all.

As to the kinds of products that are international exported by UK small businesses during the last 12 months, they include CDs and DVDs to the Philippines, Warhammer games to Australia and weed killer to France. Put together, these trade flows are worth millions of pounds.

Platforms like Ebay encourage UK SMEs to export, by providing what they need to continue to do well. However, despite all of these positive figures, there is little in the media headlines about the success story. There are no figures shouted about by the ONS, and there is very little airtime given to small businesses in the general discussion about the future for UK business post-Brexit.

Arguably even worse is that any export support from trade lobbies and the Government almost always focuses on big businesses. However, on platforms such as Ebay there are thousands of micro-businesses, small businesses and even sole traders, all exporting goods internationally. Together, they reach customers in around 190 markets around the world. Small businesses like this, both those selling on ecommerce platforms and those selling directly to consumers must be considered when discussing business policy after a no-deal Brexit. No matter which side of the Brexit debate you stand, these entrepreneurial exporters form a crucial part of our economy and should be part of the debate.