A mum tells of her intense pride after her little boy decided to transition to be a girl – and now wears a skirt to school. Garden centre shop assistant Caren Middleton, 44, from Chesterfield, Derbyshire, tells how 12-year-old Kian has always wanted to be a girl – and has now made the transition official. […] 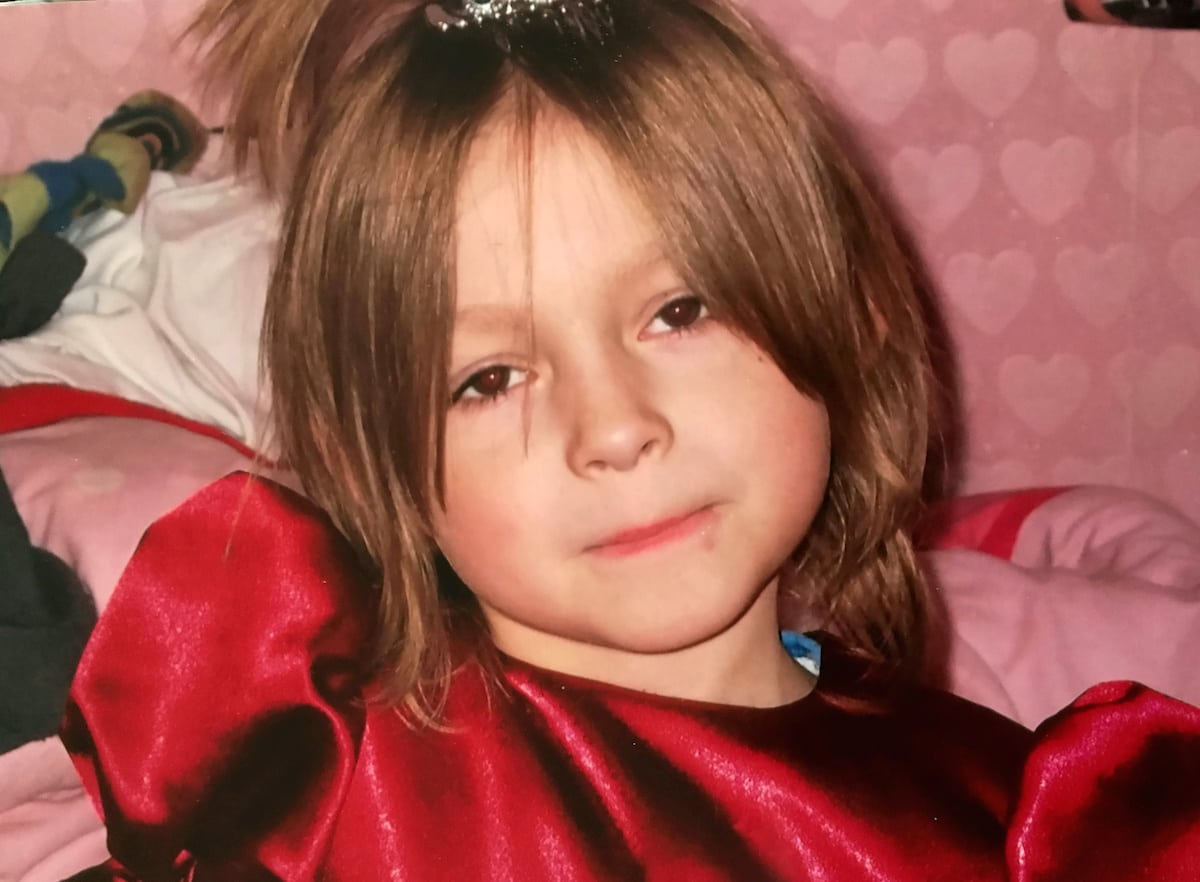 A mum tells of her intense pride after her little boy decided to transition to be a girl – and now wears a skirt to school.

Garden centre shop assistant Caren Middleton, 44, from Chesterfield, Derbyshire, tells how 12-year-old Kian has always wanted to be a girl – and has now made the transition official.

This year, he started year eight dressing in a skirt and tights instead of the usual shorts or trousers, and the mum says she has never been so proud.

Kian, born a boy, asks friends and family to refer to him as ‘her’ and by the name ‘Zoey’.

Now, the mum wants to share her experience to raise awareness for other parents going through the same situation.

Caren said: “I want other parents to know what we’ve been through.

“Kian has always dressed up as a girl and ever since he was very little, and has since decided to transition to be a girl.

“He’s asked us all to refer to him as a her and Zoey instead of Kian which we have all done. We couldn’t be prouder – whether our youngest is a boy or a girl.”

Caren tells how Zoey has been referred to the child and adolescent mental health services (CAHMS) to officially start the transition process before she hits puberty.

The mum-of-two, whose other daughter is in her Twenties says: “I am so proud of Zoey. She knows exactly what she wants in the word and has sought out to get it, even at the age of 12.

“She wants to be a girl. She doesn’t like having boy bits and has said that she wants to start taking hormones.

“We’ve been referred to CAHMS but haven’t managed to get an appointment yet.

The mum tells how aged 11, Kian made the decision to tell the family he wanted to be a ‘her’.

She said: “I always knew that Kian was quite girly, liked dressing up in brides and dress outfits, and makeup, but I thought that he would come to the conclusion in his own time.

“I was slightly surprised that it happened so early, but I’ve always been supportive and so has my husband.”

Caren says dad David, 47, an engineer, struggled with the idea of losing his only son at first, but has come around to the idea.

She said: “David always knew what Zoey was like, but he’s a boy’s boy and is into his football and other “manly” pursuits.

“He struggled to start with, but has been so supportive, and really accepted Zoey’s decision.”

Caren tells how after Zoey asking to wear a skirt to school, she broached the subject with teachers at Parkside Community School at chesterfield – and they allowed Zoey to wear the skirt.

She said: “We broached the subject at the end of the last school year.

“They were all too supportive and we trialed it for two weeks after the school had an assembly to discuss what was happening with Zoey.

“All the kids were absolutely fine with it, and she’s been fine. If there is any bullying we don’t know about it.”

Caren says that Zoey’s favourite activities are putting on makeup and dressing up.

She says: “We couldn’t be prouder of our little girl, and will always love and support her regardless of what gender she chooses to be, we won’t label her.”