Being there for your child and putting their happiness before your own are the things that make you a ‘real’ mum – ahead of being pregnant and giving birth, a study has found. A poll of mums found many believe it takes far more than simply carrying a child to become a good mother. Just […]

by Clair Hart
in Children and Family, Lifestyle, Parenting 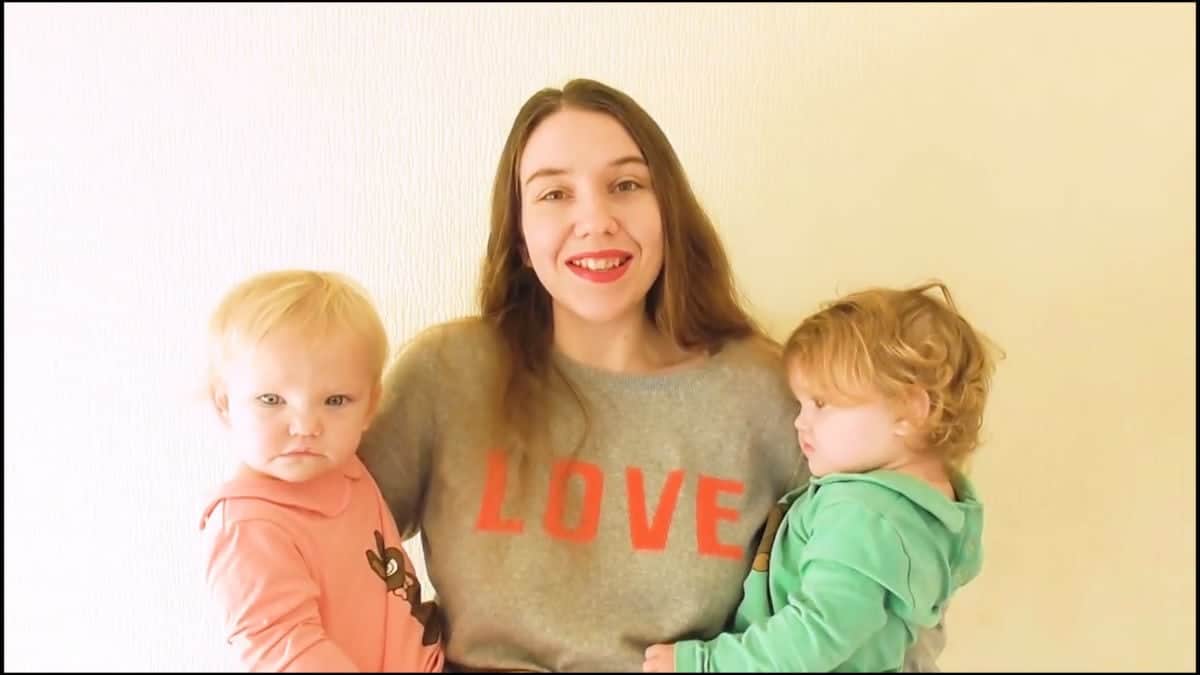 Being there for your child and putting their happiness before your own are the things that make you a ‘real’ mum – ahead of being pregnant and giving birth, a study has found.

A poll of mums found many believe it takes far more than simply carrying a child to become a good mother.

Just one in five believe having your own biological child makes you mum, while only a quarter think carrying a child and giving birth earns a woman the right to call herself a mum.

Instead, 93 per cent say ‘always being there when your child needs you’ is the most important thing you can do as a mum.

In fact, nine in ten mums polled by parenting site ChannelMum.com now agree the way a mother comes to have their child is no longer important.

Answering your child’s questions dozens of times is seen as essential by two thirds of parents while doing the domestic drudgery – such as cooking, washing and cleaning – but out of love is also considered key.

Ninety-one per cent say ‘wanting your child’s happiness more than your own’ is a sign you are a mum while 86 per cent believe ‘loving your child unconditionally’ is the mark of a good parent.

“There are many different routes to motherhood and it really doesn’t matter how you become a mum.

“The only thing which matters is how you behave once you are one.”

Despite more than a quarter of UK kids now living in non-standard families, the survey showed 71 per cent believe there is still far too much emphasis on ‘perfect, conventional’ mums in the media and advertising.

And a further 89 per cent fear unconventional mums are still looked on differently by society.

Worryingly, 43 per cent of non-standard families have faced discrimination over their family set up.

Same-sex families face the greatest level of exclusion, with 58 per cent saying society can be judgemental of two-dad or two-mum families.

As a result, almost half of mums quizzed wanted to see more positive portrayals of same-sex families on TV and in the press to break this taboo.

A further 44 per cent reckon disabled mums face discrimination, with more than half pressing for more disabled mum in high profile roles.

Sixty-two per cent of the 1,015 mums polled are also calling for more ads and TV shows featuring mums by adoption, while 53 per cent hoped to see more foster parents and mums having children through IVF.

A third are also demanding greater numbers of teen mums shown in a positive light, alongside 21 per cent who wanted recognition for mums who have been widowed young while bringing up young kids.

A further two in five felt both surrogate mothers – who carry children for other families – and mums by surrogacy – who become the legal mum – both face discrimination and misunderstanding.

As a result, 45 per cent hope to see more surrogate families featured in ads and on TV.

The study also showed two in five mums say it can be harder to relate to non-standard families, as there are still not enough positive portrayals of alternative routes to motherhood.

Amongst non-standard families, 51 per cent of mums have suffered cruel remarks about how they became a mum with 41 per cent saying ‘people can be cruel even when they mean to be kind’.

A further 45 per cent say the older generations are most hurtful as they struggle to keep up with the rapid changes in modern families.

As a result, 84 per cent want more recognition of mums who have children by unconventional routes, such as adoption, IVF of surrogacy.

Half of parents polled said these mums should be regarded a ‘mum heroes’ while 82 per cent added their determination to be a mum ‘proves the strength of motherly love.’

“Mums who go through alternative routes to motherhood are superheroes – they have battled so hard to have their child.

“Let’s ensure the motherhood is inclusive for everyone as there is so much more which beings us together than divides us.”

TOP 10 THINGS YOU NEED TO BE A MUM
1. Being there when your child needs you
2. Wanting your child’s happiness more than your own
3. Coping with all the highs and lows of parenting
4. Loving your child unconditionally
5. Being emotionally available for your child
6. Answering all their questions dozens of times
7. Doing the drudgery of domestic chores like washing, cooking and cleaning out of love
8. Going without so your child has what they need
9. Being pregnant and giving birth
10. Having a child