The approach applies pulses of focused ultrasound to the brain, scientists say. 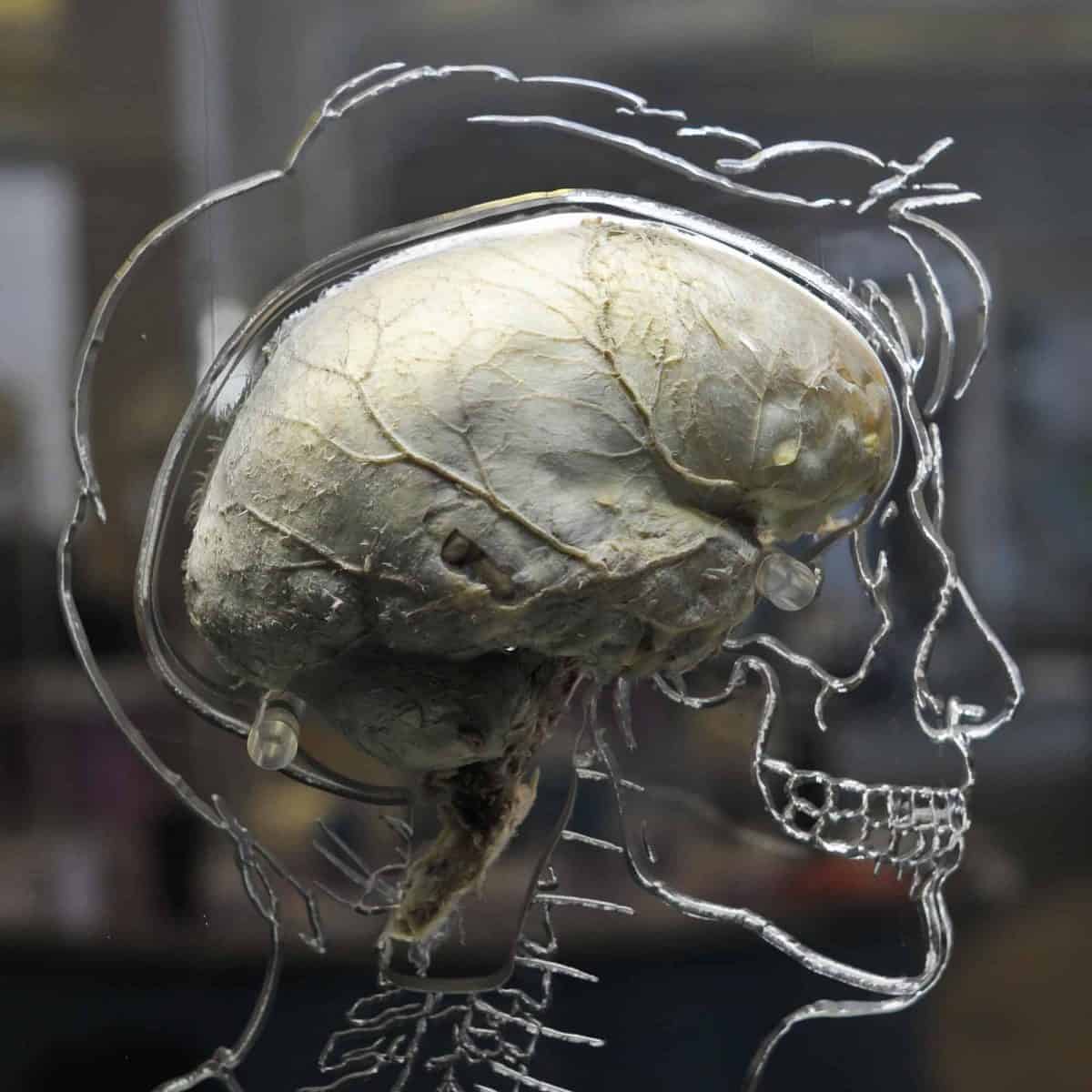 Scientists believe they have developed a minimally invasive procedure that relieves tremors in patients with Parkinson’s disease.

The approach applies pulses of focused ultrasound to the brain, according to a new study presented next week at the annual meeting of the Radiological Society of North America (RSNA).

Scientists say it is safe and effective in reducing tremors and improving the quality of life of people with essential tremor (ET) or Parkinson’s disease (PD) tremor.

Previous treatment for reducing tremors in patients who have not responded to medical therapy include deep brain stimulation – a surgical procedure that involves implanting a small electrode in the brain connected to a pulse generator that is implanted in the chest like a pacemaker.

This focuses beams of sound energy which are used to heat and destroy a small part of a structure in the brain called the thalamus.

University of L’Aquila in L’Aquila, Italy

Because it is minimally invasive, it reduces the risk of complications of bleeding and infections, says study lead author Dr Federico Bruno, at the department of biotechnological and applied clinical sciences at the University of L’Aquila in L’Aquila, Italy.

He added: “Another advantage is the immediate effect this treatment provides, unlike deep brain stimulation which requires a break-in period for the electrostimulation.

“Additionally, treatment with MRgFUS requires shorter hospitalization and is a fairly well-tolerated procedure even by more fragile patients.”

Researchers enrolled 39 participants with an average age of 64.5 years, who had disabling tremors that had not responded to treatment.

The participants, 18 with ET and 21 with PD, had experienced symptoms for an average of more than a decade.

Scientists evaluated the patients for tremor severity and quality of life before MRgFUS thalamotomy, immediately after treatment and over the course of the following year.

They found that 37 of 39 patients had substantial and immediate reduction of tremor.

The tremor reductions were sustained in follow-up evaluations, researchers say.

Temporary side effects and complications – dysarthria, perioral paresthesias, limb weakness – occurred in seven patients after treatment, with resolution at the six-month follow-up in four patients.