Millions of Brits would happily celebrate a big windfall – by ditching their other half, a study has revealed. Researchers who carried out a detailed study found more than one in four would leave their partner, with some blokes admitting as little as £100k would be enough for them to walk away. One in 50 […] 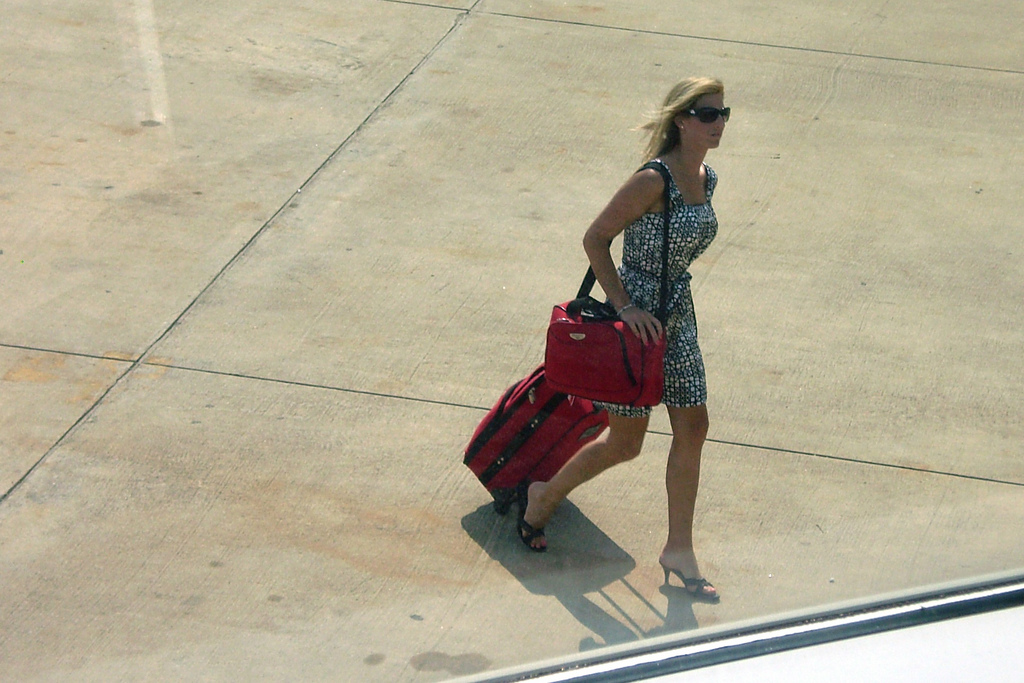 Millions of Brits would happily celebrate a big windfall – by ditching their other half, a study has revealed.

Researchers who carried out a detailed study found more than one in four would leave their partner, with some blokes admitting as little as £100k would be enough for them to walk away.

It also emerged men would be more likely to be tempted to run back to an ex once they strike gold, while women would prefer to elope with someone superior to their current squeeze.

The Lottoland study explored the effects a big cash prize has on the morality of coupling Brits, ahead of this Friday’s £116 million EuroMillions Superdraw.

A Lottoland spokesman said: “Everyone has their price, and it’s something that most couples will have at least considered in jest – ‘What would it take to break us up?’

“In that sense our findings are quite reassuring.

“However, dealing with huge sums of money like this week’s EuroMillions jackpot, Brits will apparently be tempted by the dark side.”

The study also found one in eight theoretical winners would consider returning to an ex-partner with their prize money.

Their reasoning was that a huge wad of cash could help the relationship run more smoothly second time around.

Rather than trading in their lover for loot, one in ten would use the money instead to improve their partner in some way.

And one third would buy them a new wardrobe so they are ‘easier on the eye’.

One in four would shell out on a premium gym membership to buff up their betrothed.

And one in ten would check their spouse into counselling to tune up their personality.

One third said they believed a large windfall would actually improve them as people, but one in eight felt a financial injection would ‘corrupt’ their partner.

The study also pinpointed the exact amount of money it would take for good-natured Brits to start turning to the dark side: £31.5 million.

However, when putting a price on true happiness, loved-up Brits came up with a lower figure to bring them contentment: £22.3 million.

Around one in ten would trade it all in for a £1 million wad.