Over the past decade, London has become renowned worldwide as the best place to divorce for the less wealthy spouse. Dubbed the “divorce capital” of the world, there have been many cases going through London’s courts involving large settlements, some consisting of hundreds of millions of pounds. The latest divorce case involving large sums of […] 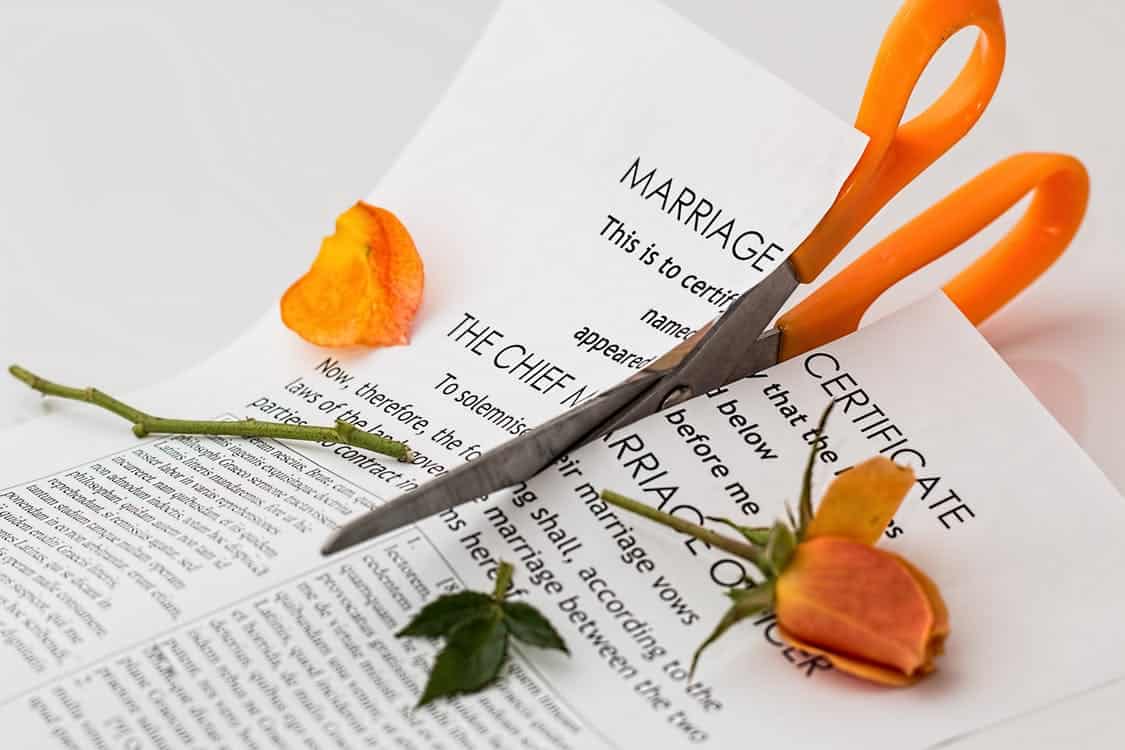 Over the past decade, London has become renowned worldwide as the best place to divorce for the less wealthy spouse.

Dubbed the “divorce capital” of the world, there have been many cases going through London’s courts involving large settlements, some consisting of hundreds of millions of pounds.

The latest divorce case involving large sums of money, reportedly Britain’s biggest divorce, has done nothing to dent London’s reputation. Quite the opposite, in fact. This judgement has positively reinforced London’s status as the “divorce capital”.

In this case, a judge at London’s High Court awarded nearly half (just over 41%) of £1 billion of marital assets, to the estranged wife of a City trader. Due to a court order, we don’t know the couple’s names.

The wife reportedly argued that she should receive half of the couple’s fortune because of her “equal contributions to the welfare of the family”. The husband claimed that he had made a special contribution to the wealth created in their marriage.

Having met whilst studying in Moscow in the late 1980s, the couple married and had two children. They moved to London in 1993, although the husband was not a resident in the UK for tax purposes. The woman became a British citizen in the year 2000 and had been a homemaker throughout their marriage.

The judge awarded the wife £453 million and said that the man had not made a special contribution to the marital assets. The wife’s settlement included a £350,000 Aston Martin car and a modern art collection valued at over £90 million.

This is just one of the large payouts that has enabled London to build its reputation as the best place in the world to get divorced for a less wealthy spouse.

A few years ago, financier Sir Chris Hohn was reportedly ordered to give £337 million to his estranged American wife. Up until now, this was the largest reported divorce settlement. However, people can choose to hold their divorce settlements in private, through a process known as arbitration, so there may be bigger settlements that we do not know about.

But why is London such a good place to get divorced? In essence, the starting point for a financial settlement upon divorce in English law is a 50/50 split. Obviously, there are factors that will influence this but it tends to be the case that any of the money that is built up within a marriage, is likely to be roughly split in this way. It doesn’t matter whether you are the homemaker or the breadwinner.

This makes London a very attractive place to divorce, particularly for a spouse who has given up work to bring up children.

However, it cannot be stressed enough as divorce is a complex matter regardless of the marital assets involved you need specialist legal advice to guide you through this potential mine field.  Specialist divorce solicitor firms based in Canary Wharf and other key London areas have seen a rise in the number of cases they are now instructed in dealing with complex financial asset arrangements.