The start-up has been dubbed the Google or GoCompare for online courses and jobs. 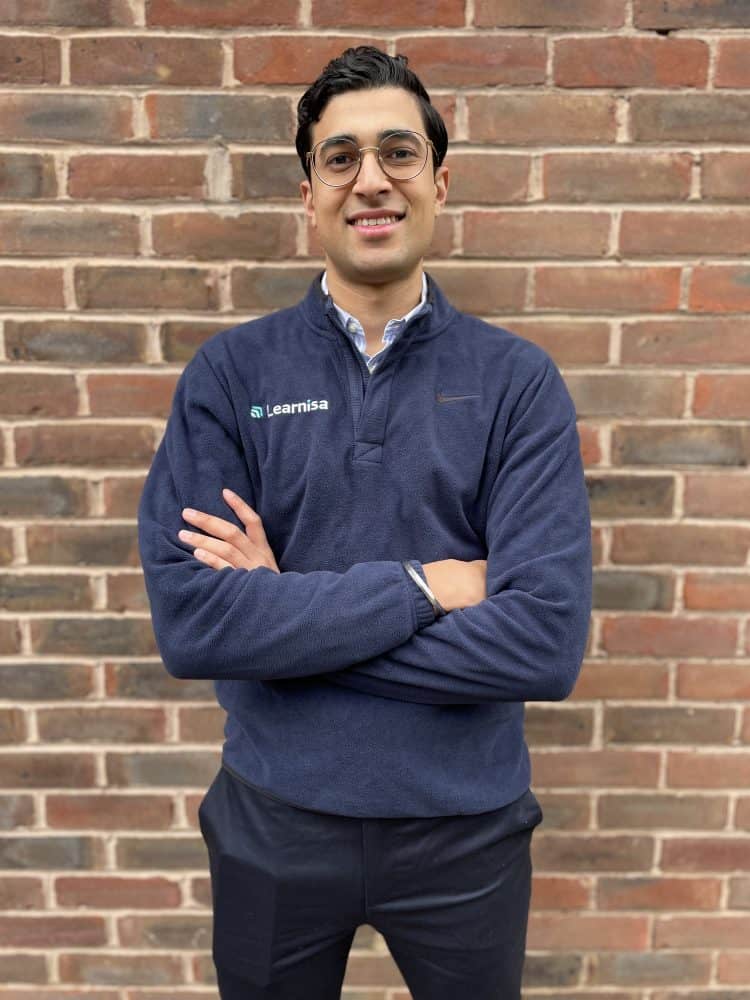 An innovative start-up which uses artificial intelligence to match people to job vacancies and online courses within three minutes has secured a significant government grant as the potential long-term effect of COVID on the employment market continues to cause concern.

The end of the furlough scheme in September temporarily allayed fears unemployment rates would rocket, but tens of thousands of workers still face an uncertain future due to the toxic combination of the global pandemic and Brexit.

Earlier this year a study by IT management company NTT Data revealed half the workforce were considering a career change and around one in eight were actively re-skilling leaving a skills gap across many sectors.

A significant number are also now looking to retrain after losing their jobs amid the initial wave of coronavirus, while others are leaving their jobs in record numbers or are now turning hobbies into businesses.

The potential of Learnisa led to the Department for Education, in conjunction with NESTA, handing over a five-figure grant to the learning and employment platform which matches you to your ideal course or job using artificial intelligence.

The start-up has been dubbed the Google or GoCompare for online courses and jobs.

Featuring more than 600,000 live job vacancies and over 100,000 courses in everything from beekeeping to banking, the site has seen a 184 per cent increase in traffic since the end of furlough.

Founder Dev Sangha, 26, a medical science graduate, came up with the concept when after completing his studies and deciding not to pursue a career in medicine, he was unable to find a suitable course that could enable him to build a career in a new industry.

The platform profiles its users based upon their skillsets, goals and preferences to provide them with personalised course and job recommendations.

Via an easy-to-use interface, learners and jobseekers need to simply select and enter any skills which they think they have.

Dev said: “The pandemic has had an unfortunate impact on life. There is an impact on careers and livelihoods and that’s been just sprung upon us, along with automation and jobs being displaced.

“People are in a position where they have to upskill and reskill to keep their employment.

“The pandemic dissolved some industries and created others.

“The government is investing in schemes but there needs to be a feasible means for people to get and develop skills throughout our lives to meet the changing demands of the labour market.”

Dev plans to expand the business globally soon, and is eyeing up the U.S, Canada, India, China, and Western Europe.

And he is confident Learnisa will be turning over a seven-figure sum by this time next year.

“Education is the biggest opportunity anyone can get. I wanted to make education effective and meaningful by matching education and employment.”