According to a major report by Savills, London became the most expensive city in the world to live in two years ago, taking over from the previous world leader, Hong Kong. And those of us who live here can no doubt attest to the cost of housing – whether we’re buyers or renters. But what […]

by Ollie McAninch
in Economics, Lifestyle 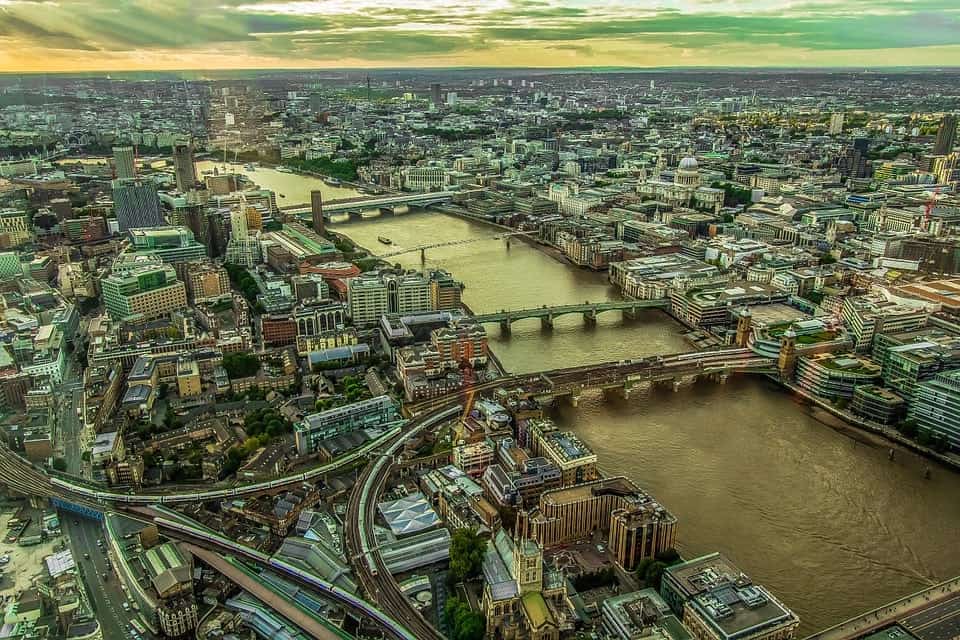 According to a major report by Savills, London became the most expensive city in the world to live in two years ago, taking over from the previous world leader, Hong Kong. And those of us who live here can no doubt attest to the cost of housing – whether we’re buyers or renters. But what about everything else?

Of course, such reports depend on which variables are included. But the most expensive places to live always include the “usual suspects” of New York, Paris, Tokyo, Hong Kong and Singapore – in addition to London. But are things really that bad here?

Remember, one of the main reasons why the capital is such an expensive place to live in is that Londoners generally earn significantly more than those outside the M25 ring on average. In fact, it’s roughly double the amount. And there are many aspects of life here which are actually getting a lot cheaper thanks mainly to increased competition.

For example, the Voucherbox website recently detailed ten things that are cheaper now than they were ten years ago. And whilst not everything on the list is exclusive to London, some are more prominent here than in the rest of the UK.

The big one, of course, is cab fares. The article points out that the cost of using mini cabs has plummeted thanks to the rise of Uber. For instance, a mini cab from Twickenham to Gatwick Airport would have cost £70 ten years ago versus £61 today via Uber. 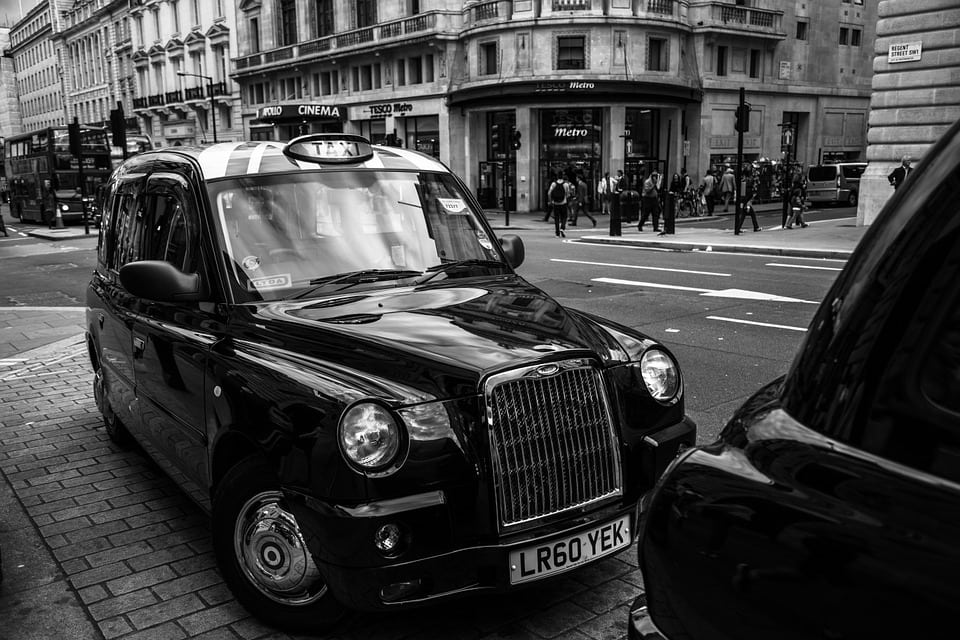 Taxi rides of all types are far more prevalent in the capital than they are in the rest of the UK for obvious reasons. But there are other facets of life in the capital where increased competition has driven a substantial decrease in prices.

Another example is the rise in the popularity of gym membership as new fitness centres keep sprouting in and around London. In order to stay alive, gyms like Core Collective in South Kensington increasingly cater for customers who demand no less than no sign-up fees, no contract and no monthly charges.

These are just two examples that highlight the need to look beyond the stats which are almost always based mainly on property.

True, the average rent for a two-bed apartment here is now around the £2,200 mark versus around £700 for the rest of the country. But when we include things like transport, food, utilities and other life essentials – it is actually possible to get cheaper items in London than in the rest of the UK. And when we look at other major international cities, we are actually not doing so badly.

For instance, according to the Economist’s Intelligence Unit, London comes in at number 13 in the world’s most expensive cities to inhabit as their stats take account of the overall costs of living rather than just property prices.

So maybe life here isn’t quite as expensive as many of us think it is when we look beyond the bold headlines. And let’s face it; life in the capital is exciting in a way that’s beyond price – and one which few, if any, other cities can match.